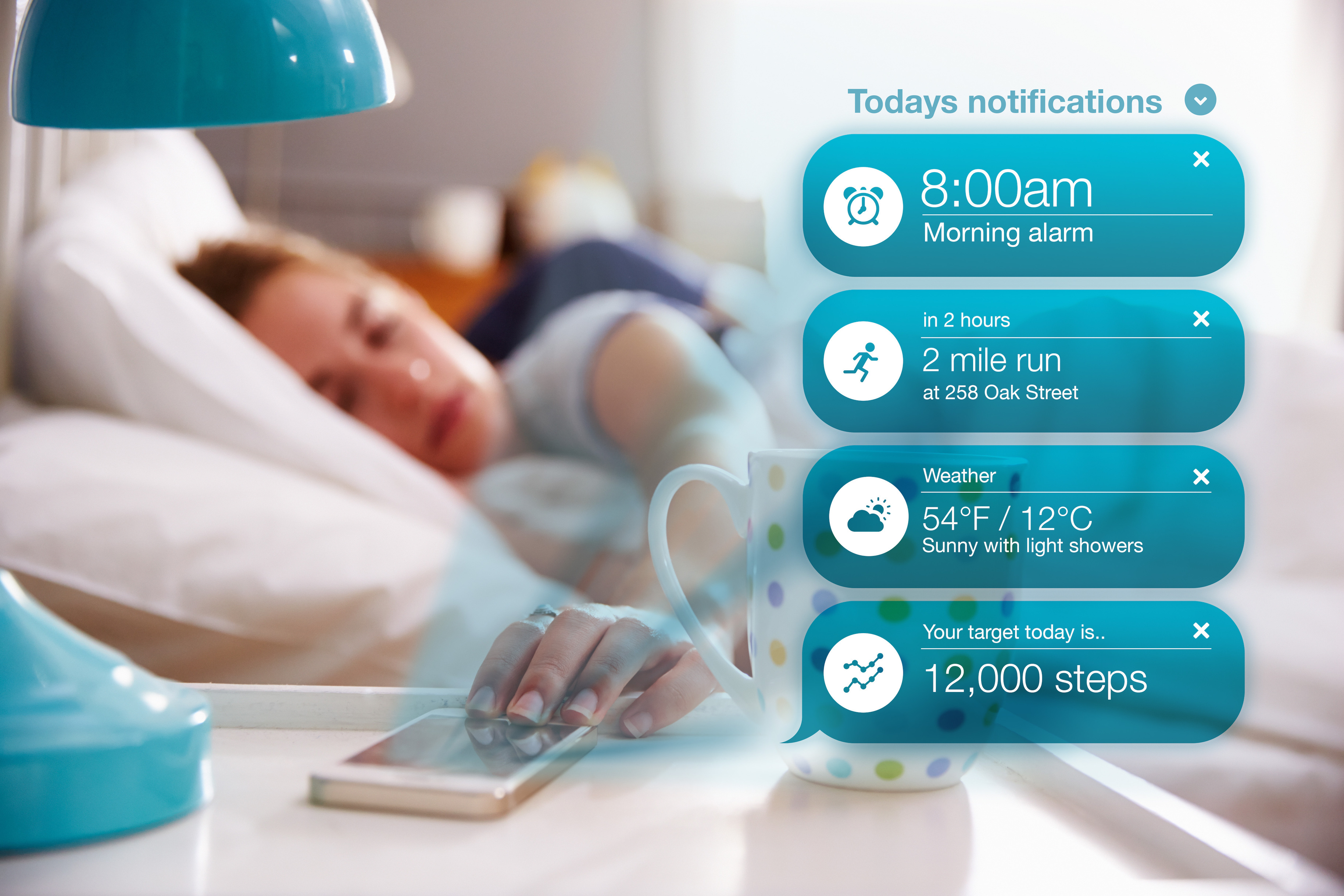 According to experts at Pennsylvania State University, eight hours of sleep is no longer enough for us in today’s high-tech world, which they say has its ways of distracting us from getting quality rest. The researchers are now recommending that we get 8.5 hours of sleep each night.

Sleep deprivation is not only dangerous because it makes people more accident-prone and forgetful, but is very risky for our health in other ways as well. Lack of sleep has been linked to depression, anxiety, and a significantly higher risk of cancer, type 2 diabetes, and heart disease.

The researchers find that regular exposure to an enormous amount of information is keeping us stressed and on edge, whether we realize it or not.

“With cell phones and social media, our brains are always a little on; our fight or flight response is always just a little bit activated, so there’s this low level anxiety that you may not even notice, but it’s there and you have to train yourself out of it,” explains study author and sleep expert Dr. Daniel Gartenberg.

“One of the main functions of sleep is to take all the information we get throughout the day and sort into what’s relevant,” he says. This process, known as synaptic homeostasis, prevents the nervous system from becoming disorganized and chaotic.

“If anything, I think we need more sleep now because we are bombarded with so much information,” says Dr. Gartenberg.

Surveys show that Americans got an average of eight hours of sleep per night in the 1940s, when people did not take in nearly as much information on a daily basis. However, the average amount of sleep that Americans get today is seven hours.

Furthermore, just because we go to bed early enough to get in a good night’s rest does not mean that we are sleeping through the night. Dr. Gartenberg has found in sleep studies that subtle noises can wake us up throughout the night.

The professor refers to sleep, diet, and exercise as the “Big Three” that keep us healthy, but points out that “a great deal of attention is given to diet and exercise, but less importance is placed on sleep.”

After more than a decade of dedication to sleep research, Dr. Gartenberg has launched a professional sleeping coach app called the Sonic Sleep Coach.

“At the end of the day, there’s not just the right amount of sleep, there is also getting the right quality of sleep,” explains Dr. Gartenberg.