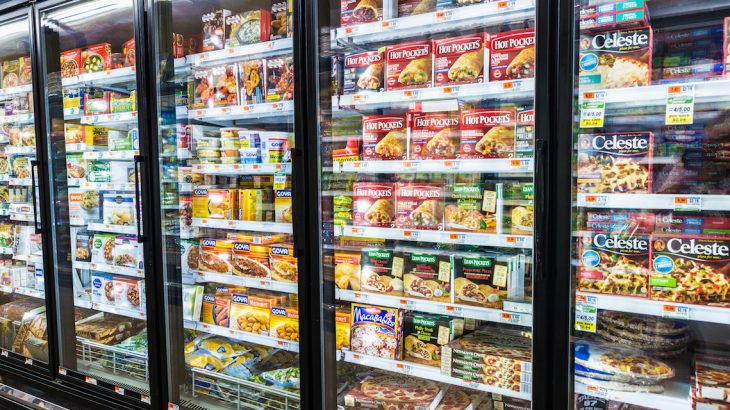 Highly-processed foods linked to a variety of increased health risks

Highly-processed foods like sugary sodas, cereals, dehydrated soups, and packaged baked goods are said to make up 25 to 60 percent of daily energy intake in many countries.

But two recent studies published in the journal BMJ help to further prove the potential associated health risks and shows that the consumption of highly-processed foods increases the risk of cardiovascular disease and death.

The first study was conducted by researchers from France and Brazil who reviewed data from the NutriNet-Santé study.

105,109 adults in France, aged 43 on average, took part in the NutriNet-Santé study and were asked to complete six 24-hour dietary questionnaires reporting what they ate.

Foods were categorized according to how processed they were, and participants were followed up ten years later, which allowed the researchers to investigate possible links between highly processed foods and cardiovascular disease.

For the second study, researchers from Spain reviewed and analyzed data from 19,899 Spanish university graduates who had completed a 136-item dietary questionnaire. Researchers examined the link between highly-processed foods and risk of death.

A ten-year follow up of the students showed mortality rates, and the researchers found that eating more than four servings of highly-processed foods per day was linked to a 62 percent increase in death or all-cause mortality.

The studies are observational, and so no definite conclusions can be drawn, but the research adds to a growing body of evidence showing that highly-processed foods have a negative impact on health and wellbeing and can increase the risk of early death.

“Policy makers should shift their priorities away from food reformulation—which risks positioning ultra-processed food as a solution to dietary problems—towards a greater emphasis on promoting the availability, affordability, and accessibility of unprocessed or minimally processed foods,” stated Australian researchers in a companion editorial to the studies.