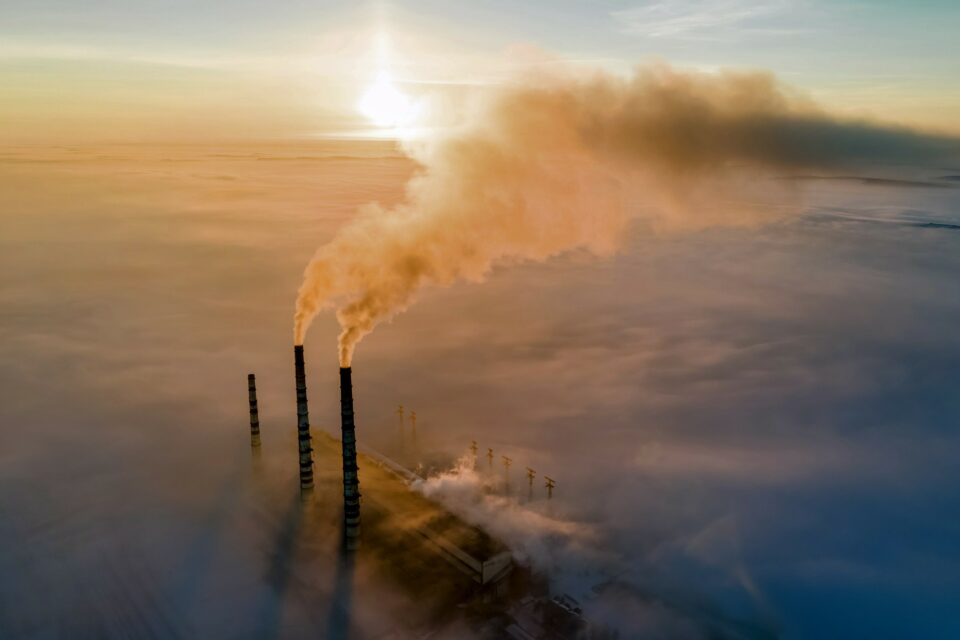 A research team led by the University of Copenhagen has recently discovered an entirely new class of highly reactive chemical compounds – hydrotrioxides (ROOH) – in Earth’s atmosphere. The chemicals are extremely oxidizing and likely to affect both human health and the global climate.

Scientists have long known that common chemical compounds called hydrogen peroxides, which contain two oxygen atoms attached to each other and are thus highly reactive and often flammable and explosive, are abundantly found in the atmosphere. Recent years have witnessed debates as to whether trioxides – chemical compounds with three oxygen atoms attached to one another and thereby even more reaction than the peroxides – are released in the atmosphere too. Until recently though, their existence has not been unequivocally proven.

“This is what we have now accomplished,” said study senior author Henrik Grum Kjærgaard, a professor of Chemistry at the University of Copenhagen. “The type of compounds we discovered are unique in their structure. And, because they are extremely oxidizing, they most likely bring a host of effects that we have yet to uncover.”

According to Professor Kjærgaard and his colleagues, hydrotrioxides are formed during the atmospheric decomposition of many widely emitted substances, such as isoprene and dimethyl sulfate. In fact, researchers estimate that almost all chemical compounds can form trioxides in the atmosphere with lifespans ranging from minutes to hours. Thus, these substances are stable enough to react with many other atmospheric compounds.

The scientists suspect that trioxides are able to enter into tiny airborne particles called aerosols, which can be easily inhaled and lead to various health hazards, including cardiovascular and respiratory diseases. Moreover, these aerosols may also have a significant impact on the climate.

“As sunlight is both reflected and absorbed by aerosols, this affects the Earth’s heat balance – that is, the ratio of sunlight that Earth absorbs and sends back into space. When aerosols absorb substances, they grow and contribute to cloud formation, which affects Earth’s climate as well,” explained study co-author Eva R. Kjærgaard, a PhD student in Chemistry at the University of Copenhagen.

Further research is needed to clarify the full range of effects atmospheric trioxides may have on human health and the climate, and to develop targeted interventions if they turn out to be dangerous. Moreover, future investigations of the chemical composition of the atmosphere are necessary to identify other potentially harmful substances.

“The discovery suggests that there could be plenty of other things in the air that we don’t yet know about. Indeed, the air surrounding us is a huge tangle of complex chemical reactions. As researchers, we need to keep an open mind if we want to get better at finding solutions,” concluded study co-author Jing Chen, a computational chemist at the University of Copenhagen.