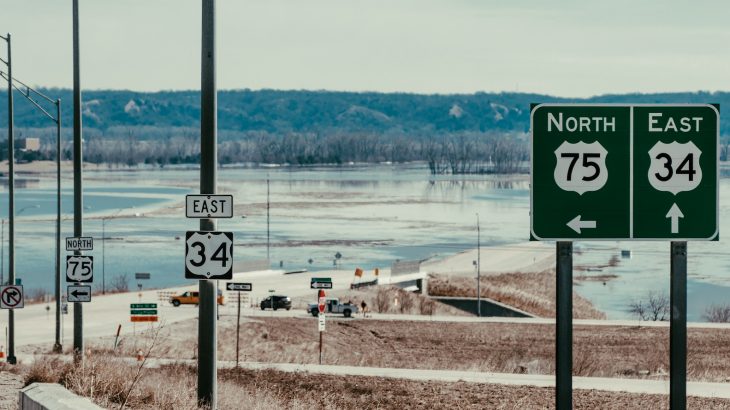 Winter Storm Ulmer pummeled the Midwest, Plains, and Rockies, causing whiteout conditions and 70 miles an hour wind gusts last week. But the worst was yet to come when the storm became a bomb cyclone on Wednesday, March 13th.

According to the Weather Channel, when a winter storm undergoes a process of bombogenesis, the storm rapidly intensifies as pressures drop. For Ulmer, bombogenesis occurred when pressure dropped 994 millibars to 968 millibars as is reached the Central Plains.

As a bomb cyclone, the storm produced tornadoes and severe thunderstorms with torrential rains.

For Nebraska and Iowa, the rain combined with winter snowmelt has led to some of the most severe flooding in the states’ histories. In Nebraska, 74 cities, 65 counties and 4 tribal areas have declared states of emergency.

Flooding along the Platte, Missouri and Elkhorn Rivers reached historic levels and broke previous records. In one case, river flooding submerged so much land around Scribner, Nebraska, that the town became a temporary island with only one point of entry.

Satellite imagery shows the stark contrasts between river levels March of last year and March this year, and some residents in Sarpy County, Nebraska are still unable to go back to their homes due to flooding. 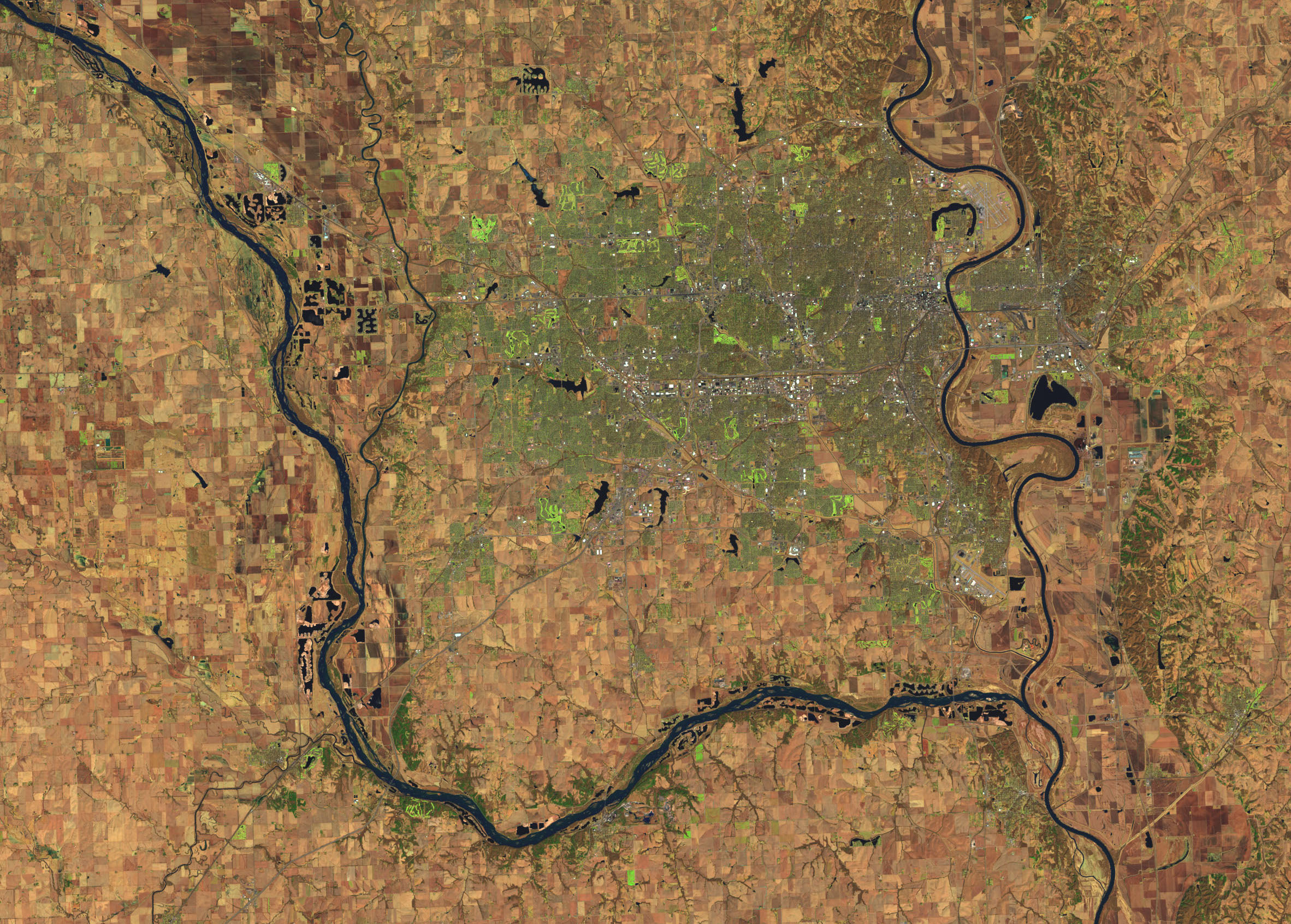 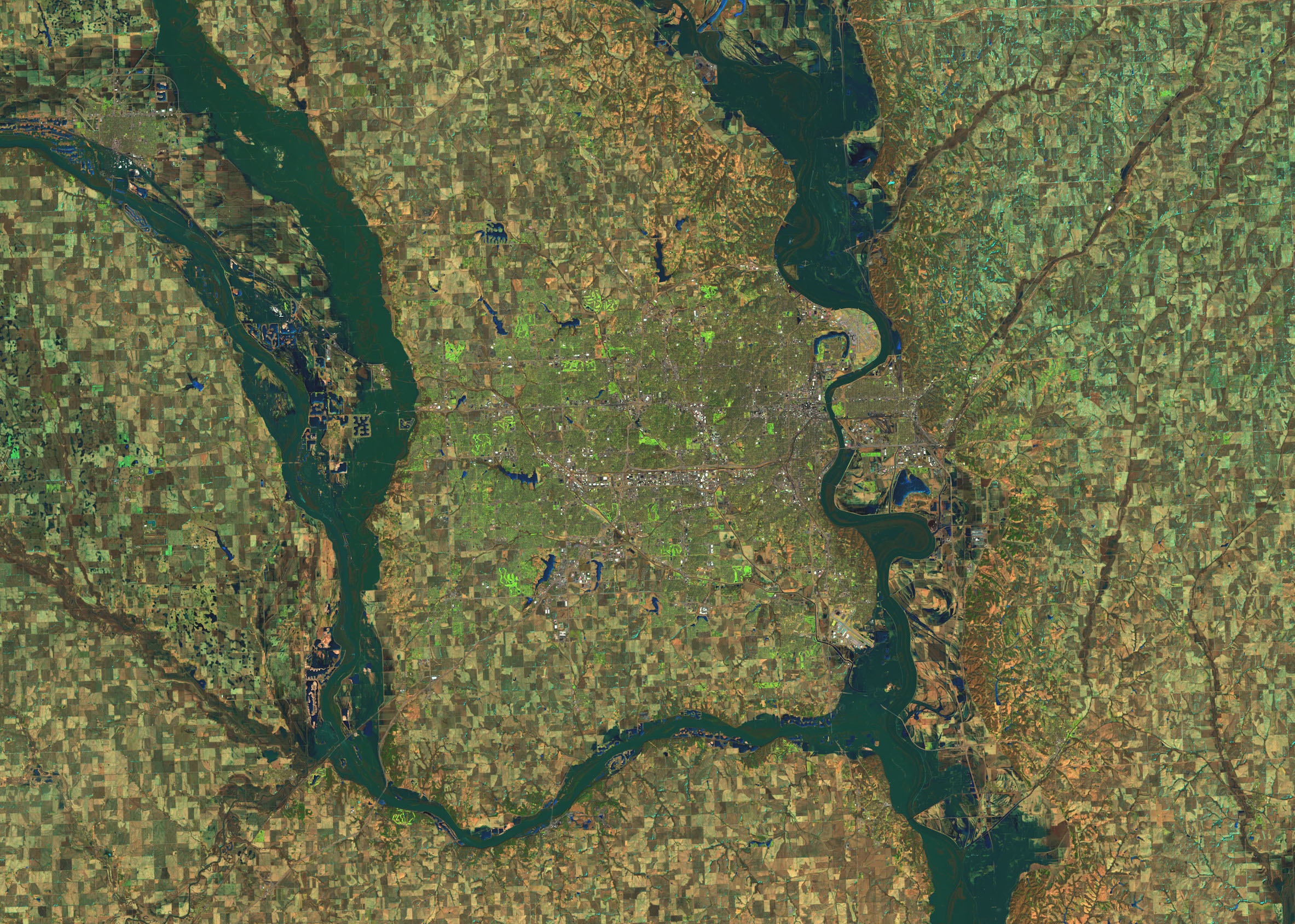 42 locations in the Plains and Midwest have set new record river levels due to the combination of storms, ice flows, and spring thaw.

Flood gauges reported a crest of 40.62 feet for the Missouri River on Saturday while the Platte River reached 24.35 feet.

In Stillwater, Minnesota, which sits along the St. Croix River, the town is expecting record-breaking flooding in the coming months and preparing for the worst. Plans are in place to build a mile or more of levee, according to MPR News, and in some areas, the dikes could be 15 feet high to prevent flood damage.