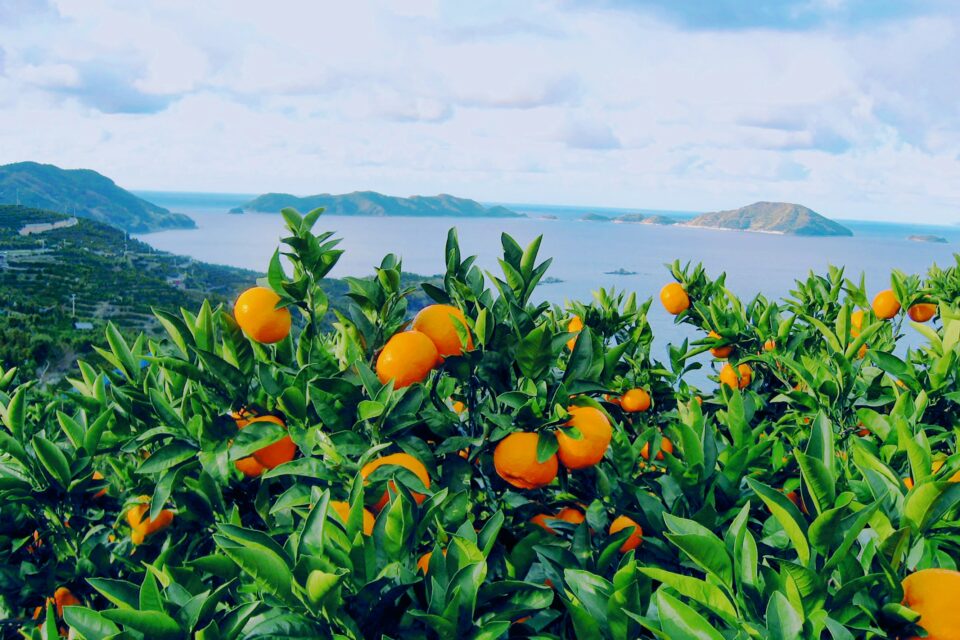 Fruits from the Mandarin family are popular throughout the world. In Japan, the shiikuwasha and the tachibana are two culturally important varieties, yet the history of these and other mandarin fruits has been a long-standing mystery.

Now, researchers at the Okinawa Institute of Science and Technology Graduate University (OIST) have analyzed 69 genomes of the east Asian mandarins. The experts compared the east Asian varieties to those in mainland Asia, revealing an interesting history.

Wild mandarin diversity originated in southern China, and most domestic varieties have their origins there as well. The scientists discovered that wild mandarins found in the mountains of the area were not one but actually two subspecies.

Dr. Guohong Albert Wu, who collaborated on the research from the Lawrence Berkeley National Laboratory in California, explained how different the two are.

“We found that one of these mandarin subspecies can produce offspring that are genetically identical to the mother,” said Dr. Wu.

“Like many other plants, wild citrus typically reproduces when the pollen of the father combines with the egg of the mother, mixing the genes from both parents in the seed.”

“But we found a subspecies of wild mandarins from Mangshan, in southern China, where the seed contains an identical copy of the mother’s DNA without any input from a father. So, the seed grows to be a clone of the mother tree.”

In Okinawa, the scientists looked more closely at an odd citrus that is similar to shiikuwasha, with small acidic fruits that are undesirable to local farmers. Surprisingly, the researchers discovered that this citrus is a new species they called the Ryuku Citrus, or Citrus ryukyuensis. Unlike the citrus in China, this one reproduces only sexually.

Even more interestingly, all of the Japanese citrus varieties that the scientists looked at turned out to be hybrids.

The researchers point out that this information could be valuable. If we can understand the history of hybridization, what new varieties of citrus could also be created through hybridization?