Could hollow asteroids be used as generation ships? • Earth.com 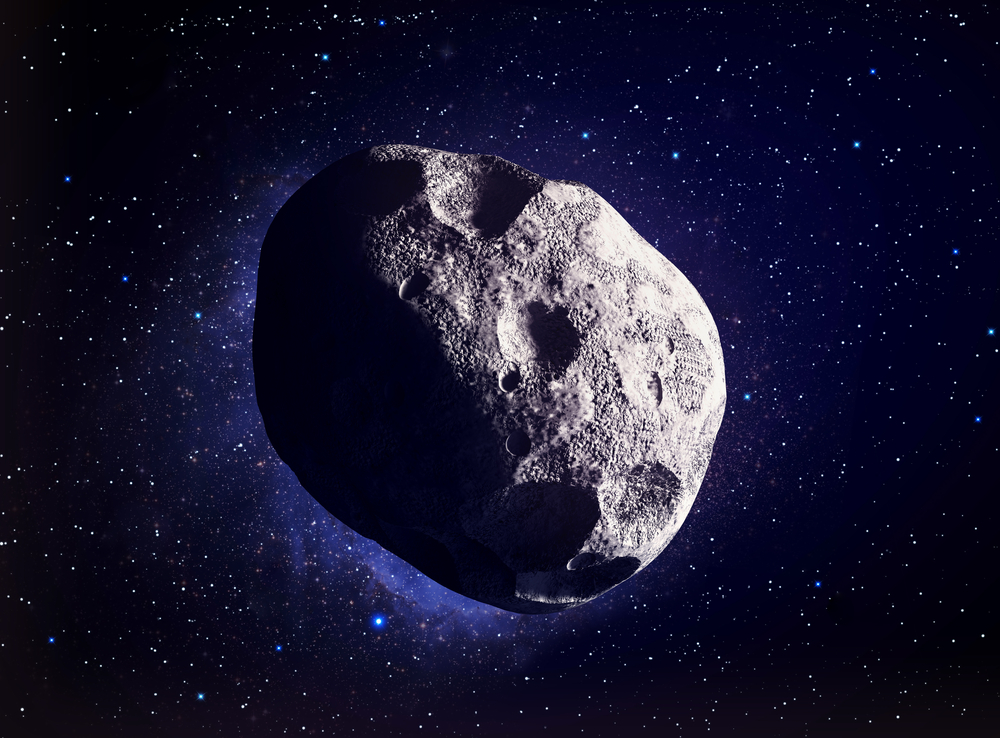 Could hollow asteroids be used as generation ships?

For decades, humanity has looked for our future among the stars. The time it would take to travel between solar systems, however, have posed a problem: how could a ship be sent that would still have living humans aboard when it reached its destination? The answer: generation ships – and now one group of scientists has an idea of how to build them.

Generation ships – starships that could support a large group of humans for several generations as they travel between star systems – have always been a potential solution when it comes to moving beyond Earth’s own solar system.

After all, a trip to Mars, one of Earth’s closest neighbors, would take seven months. It took more than 9 years for the New Horizons mission to reach Pluto. A journey to Alpha Centauri B, perhaps the closest planet outside Earth’s solar system, could take 100 years or more.

Scientists have long wondered how they could create a ship large enough to support several generations of travelers on such a trip. Now, a team of scientists from Delft University of Technology have a potential solution. Hollowed-out asteroids could provide the framework for generation ships capable of traveling long distances over decades or centuries.

“We need self-sustaining and evolvable space technology capable of enduring the many decades needed to journey from our solar system to another,” project leader Angelo Vermeulen said in a press release.

The MELiSSA Programme, an international effort by 11 countries to create a sustainable life support system, could be used to make the hollowed-out asteroids viable living spaces. The project’s oxygen-producing algae system has already seen some success.

“The MELiSSA concept gives the starship its baseline life support,” Vermeulen said. “Meanwhile, we’re also integrating other technologies such as 3-D printing and asteroid mining into our design.”

A number of rockets attached to the asteroid would create some maneuverability, the team said.

The team will present their work at next month’s AgroSpace MELiSSA Workshop.