A quarter of Holocaust victims were killed within a 3-month period • Earth.com 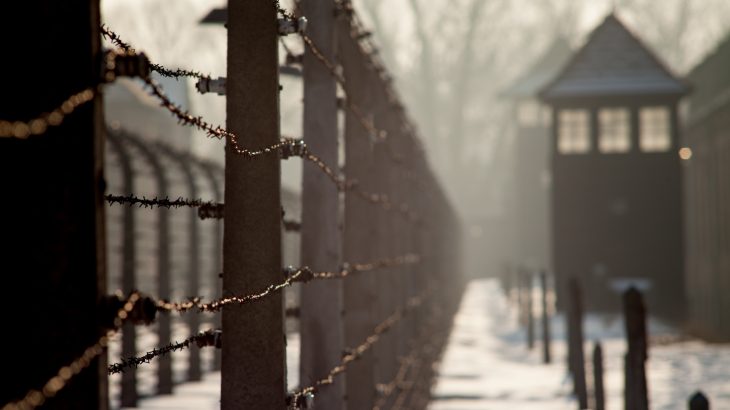 A new study shared by the American Association for the Advancement of Science reveals that a quarter of all Holocaust murders occurred within a single three-month period during the murder campaign, Operation Reinhard. These findings prove that the damage done by Operation Reinhard has been greatly underestimated up until this point.

This new troubling information also shows how effective Nazi death camps were at fulfilling the Nazi-German want to eradicate the Jewish population in Europe.

During World War II, Operation Reinhard lasted from 1942 to 1943, but unfortunately, little has been known about its impact due to the fact that documentation and detailed records of Operation Reinhard murders were destroyed by the Nazis.

However, Israeli historian Yitzhak Arad, who specializes in Holocaust research, compiled data from the Deutsche Reichsbahn train, the German National Railway used to transport millions of Jews to death camps. This data consisted of 480 train deportation records detailing trips between 393 Polish towns and ghettos to the Belzec, Sobibor, and Treblinka death camps.

Using this data, Arad was able to estimate the number of Operation Reinhard victims on each trip. Then, Lewi Stone, professor in the Mathematical Sciences department at RMIT in Melbourne, Australia, estimated the rate at which the Nazis murdered their Jewish victims during Operation Reinhard, thus proving that most of the killings took place between August and October of 1942.

Stone estimates that of the 1.7 million victims of Operation Reinhard as a whole, 1.32 million, or 78%, were murdered during this three-month period. This means that 25% of Jews killed at death camps during the Holocaust in its entirety were killed during Operation Reinhard between August and October of 1942.

Furthermore, Stone calculates that a staggering 15,000 murders occurred each day during those three months.

With this information, Stone places the Operation Reinhard murder rate at 83% higher than that of the 1994 Rwandan genocide murder rate, previously thought to be the most intense genocide of the 20th century. Stone concludes that, if there had been more victims to kill, Operation Reinhard would have continued at the same pace. However, by November of 1942, the Nazis involved with Operation Reinhard sickeningly ended up with no one left to murder.