Hominin fossils are a million years older than estimated • Earth.com 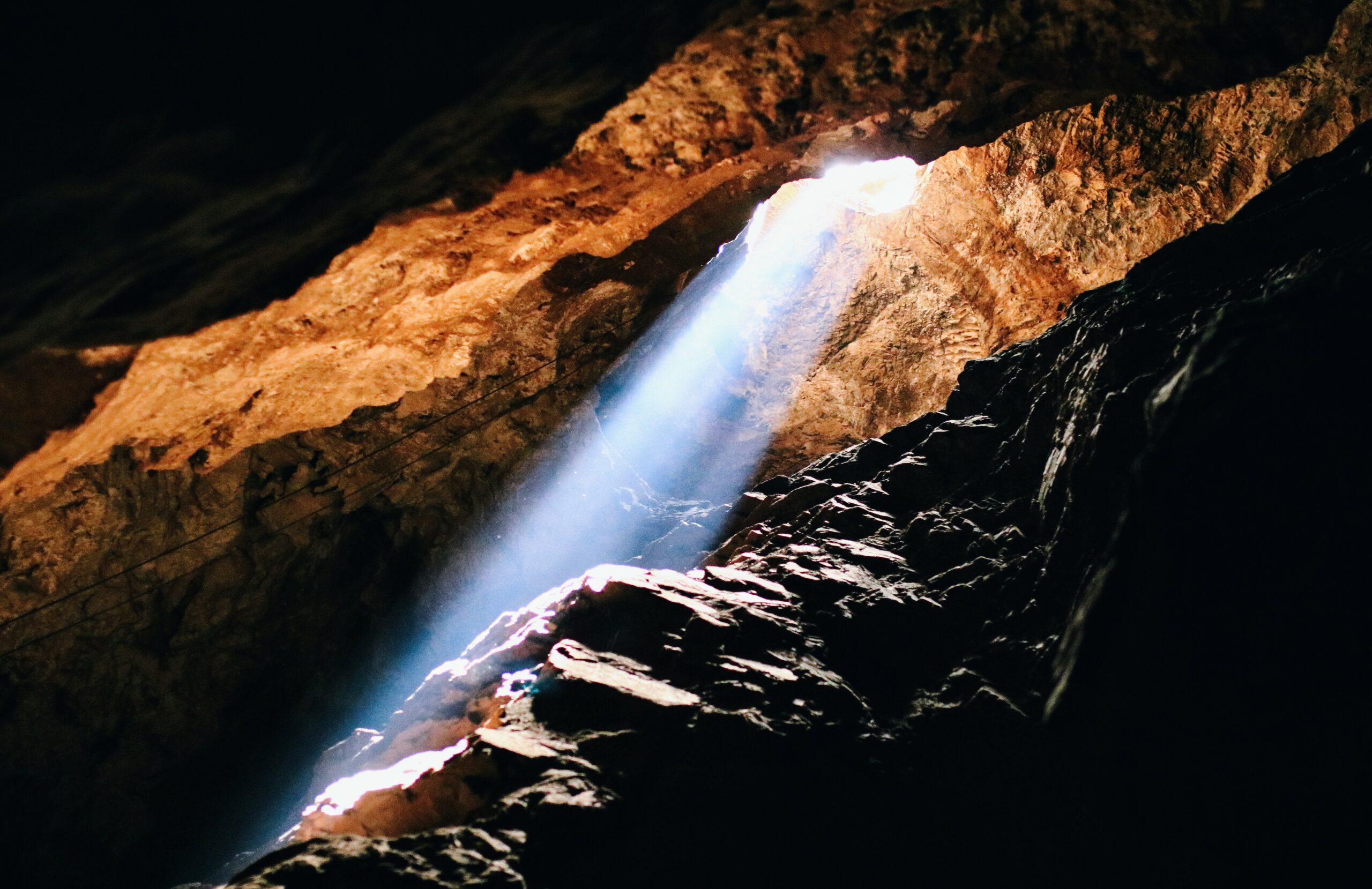 Using a new method to date the sediments of caves, scientists have found that hominin fossils from the “Cradle of Humankind” in South Africa are much older than previously speculated. This implies that all the Australopithecus africanus specimens excavated from this cave system lived around a million years earlier than scientists had theorized. It also means that the South African Australopithecus africanus fossils are among the earliest of this genus to walk on Earth.

The “Cradle of Humankind” is a paleoanthropological site located close to Johannesburg, South Africa. Within its 47,000 hectare area, a complex system of limestone caves exists, many of them bearing fossils of long extinct animals and hominins. In fact, almost 40 percent of the world’s known human ancestor remains have been unearthed in these caves, leading to the 1999 proclamation of the area as a UNESCO World Heritage Site.

Sterkfontein is one of the caves in this complex and it has been of special interest for almost 90 years because numerous fossilized hominin remains have been found in the cave’s deposits. It was made famous initially in 1936 by the discovery of the first adult Australopithecus africanus, known as Mrs. Ples, and subsequently when the skeleton of Little Foot was unearthed. Scientists have worked on these fossil deposits in the Sterkfontein caves continuously since 1936 and have been rewarded with numerous hominin fossils, dating back to around 4 million years ago.

Knowing the ages of the fossils helps paleoanthropologists to understand the timeline of hominin evolution and, ultimately, which species were ancestral to modern humans. However, there is a problem with dating fossils that are found in the deposits in caves. Bones and rocks can tumble down to the bottom of a deep cave, and can be moved around by wild animals, water or even careless excavators. This can cause confusing alterations in stratigraphy. In addition, newer cave sediments can form in the midst of older sediments, and this can give age estimates that are potentially incorrect.

In East Africa, where many hominin fossils have also been found, the Great Rift Valley volcanoes have erupted at various times in the past and laid down layers of ash that can be dated. Researchers use those layers to estimate how old a fossil is. In South Africa – especially in a cave – the scientists don’t have that luxury. They typically use other animal fossils, found around the hominin remains, to estimate the age of the hominin.

Darryl Granger, a professor in Purdue University’s College of Science, has developed a new method for dating the sediments at the bottom of caves, that will help to fill in the gaps. Granger, who specializes in dating geologic deposits, including those in caves, developed the more advanced method while he was doing research for his PhD. In 2015 he used this method to date the fossil remains of Little Foot from Sterkfontein, because there had not yet been consensus about the age of this important fossil. He found that Little Foot had lived 3.67 million years ago, making her one of the most ancient human ancestors yet discovered.  Purdue’s Rare Isotope Measurement Laboratory, or PRIME Lab, is one of only two laboratories in the nation with equipment capable of performing this kind of dating

In the current research, Granger and scientists from the University of the Witwatersrand in Johannesburg, South Africa, and the University of Toulouse Jean Jaurès in France, have now used the new method to date all the Sterkfontein sediments that bear Autralopithecus fossils. The results indicate that all these cave sediments are around 3.4 to 3.7 million years old, rather than the 2-2.5 million years that scientists previously theorized. That age places these fossils toward the beginning of the Australopithecus era, rather than near the end.

“Sterkfontein has more Australopithecus fossils than anywhere else in the world,” Granger said. “But it’s hard to get a good date on them. People have looked at the animal fossils found near them and compared the ages of cave features like flowstones and gotten a range of different dates. What our data does is resolve these controversies. It shows that these fossils are old – much older than we originally thought.”

The technique, called isochron burial dating, uses radioisotopes within several rock samples surrounding a fossil to date when the rocks and the fossil were first buried underground. The burial dating relies on measuring radioactive isotopes aluminum-26 and beryllium-10 in quartz within the rock. These isotopes are only created when the rock is exposed to cosmic rays. When a rock is on the surface, it builds up these isotopes. When it is buried or deposited in a cave, the isotopes decay at known rates. The ratio of the remaining aluminum-26 and beryllium-10 can be used to determine how long the rock has been underground.

Furthermore, because of their very slow rate of decay, these particular radioisotopes allow dating to reach back millions of years, much further in history than the more commonly known carbon-14 dating that can only stretch back about 50,000 years.

In addition to the new dates at Sterkfontein based on this more advanced dating technique, the research team made careful maps of the cave deposits which showed how animal fossils of different ages would have been mixed together during excavations in the 1930s and 1940s, leading to decades of confusion about specimen ages.

“What I hope is that this convinces people that this dating method gives reliable results,” Granger said. “Using this method, we can more accurately place ancient humans and their relatives in the correct time periods, in Africa, and elsewhere across the world.”