Hominins may have first appeared in Europe instead of Africa • Earth.com 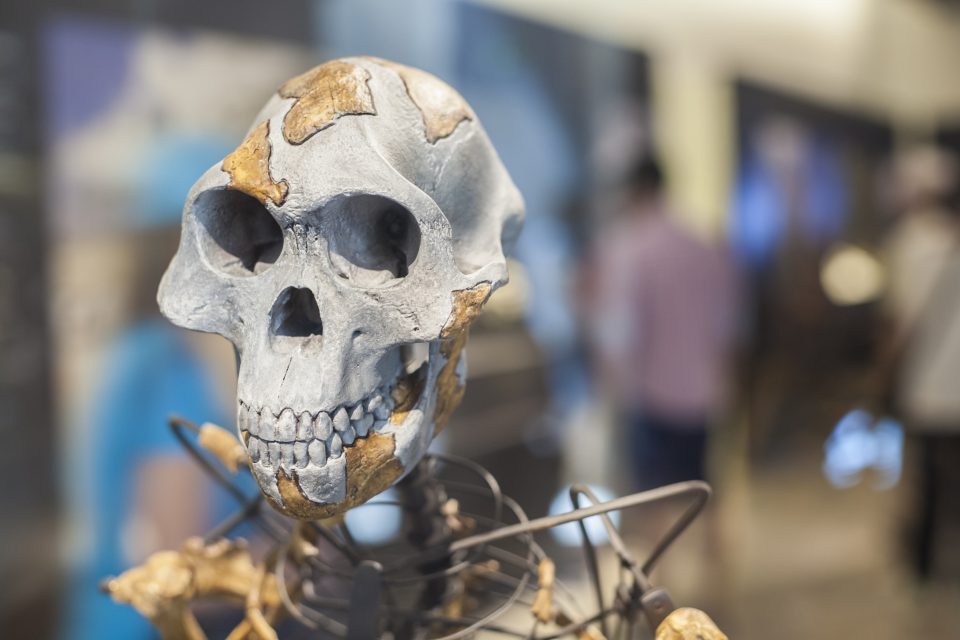 Hominins may have first appeared in Europe instead of Africa

Based on the remains of an upper and lower jaw that were recovered in northern Greece, experts believe that a previously unidentified group of hominins may have emerged in southeastern Europe. The research suggests that it was here when our earliest human ancestors appeared, and not in Africa.

The 8 or 9-million-year-old fossils, which were found in the village of Nikiti in the 1990s, had been first linked to the extinct ape Ouranopithecus. However, a team led by David Begun from the University of Toronto’s Department of Anthropology has recently analyzed the remains and determined that they likely belonged to a male animal of a potentially new species.

In 1871, Charles Darwin proposed that all hominins, including both modern and extinct humans, descended from a group in Africa, which is the most widely accepted theory today. On the other hand, Darwin also speculated that hominins could have originated in Europe where fossils of large apes had been discovered, and the new analysis supports this idea.

While Begun does not believe the Nikiti ape was a hominin, he speculates that it could represent the group which hominins directly evolved from.

In 2017, the research team led by Begun had determined that a 7.2-million-year-old ape called Graecopithecus, which also lived in what is now Greece, could possibly be a hominin. In this case, the 8 to 9-million-year-old Nikiti ape would have directly preceded the first hominin, Graecopithecus, before hominins migrated to Africa 7 million years ago.

According to a report in New Scientist, Begun said this new concept will be rejected by many experts who believe in African hominin origins, but he hopes that the new scenario will be at least considered.

“It’s widely agreed that this was the founding fauna of most of what we see in Africa today,” Begun told New Scientist. “If the antelopes and giraffes could get into Africa 7 million years ago, why not the apes?”

Begun presented the research last month at a conference of the American Association of Physical Anthropologists.