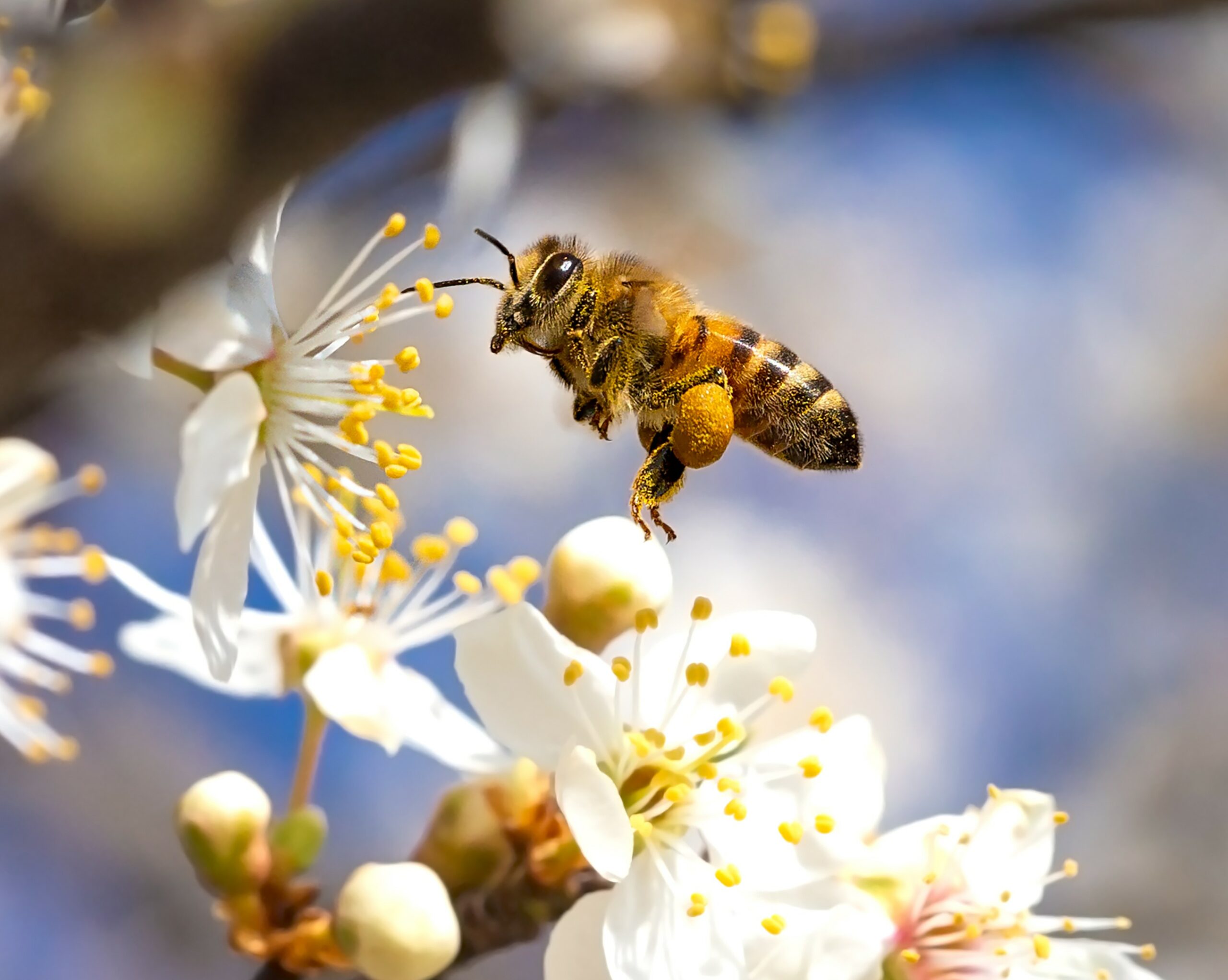 A recent study led by the University of Maryland has shown that the lifespan of honey bees kept in a controlled, laboratory environment is 50 percent shorter than it used to be in the 1970s. When the researchers modeled the effect of current shorter lifespans, the results corresponded to the increased colony loss and reduced honey production rates observed by U.S. beekeepers in recent decades.

Since bee colonies naturally age and die off, colony turnover is an accepted factor in the beekeeping industry. However, over the past few decades, U.S. beekeepers have reported unusually high loss rates, meaning they had to replace more colonies to keep operations viable.

To understand this phenomenon, scientists investigated environmental stressors, diseases, parasites, pesticide exposure, and nutrition. This new study is one the first to provide evidence of an overall decline in honey bee lifespans potentially independent of environmental factors, suggesting that genetics may be influencing the broader trends observed in the beekeeping industry.

“We’re isolating bees from the colony life just before they emerge as adults, so whatever is reducing their lifespan is happening before that point,” said study lead author Anthony Nearman, a Ph.D. student in Entomology at the University of Maryland. “This introduces the idea of a genetic component. If this hypothesis is right, it also points to a possible solution. If we can isolate some genetic factors, then maybe we can breed for longer-lived honey bees.”

While performing experiments on bees grown in the laboratory to assess the effect of supplementing the caged bees’ sugar water diet with plain water to mimic natural conditions, the researchers noticed that, regardless of diet, the average lifespan of the bees were half that of caged bees in similar experiments in the 1970s.

“When I plotted the lifespans over time, I realized, wow, there’s actually this huge time effect going on. Standardized protocols for rearing honey bees in the lab weren’t really formalized until the 2000s, so you would think that lifespans would be longer or unchanged, because we’re getting better at this, right? Instead, we saw a doubling of mortality rate,” Nearman reported.

Initially, the scientists assumed that the caged bees could be experiencing some type of low-level viral contamination or pesticide exposure during their larval stage. Yet, none of them have shown any symptoms of such exposures, making the researchers think that a genetic component may be the lead cause of this worrisome decline in longevity.

Further research is needed to compare trends in honey bee lifespans across the U.S. and other countries, and to isolate and compare potential contributing factors in declining lifespans, such as genetics, the presence of viruses, or pesticide use in local bee stocks.