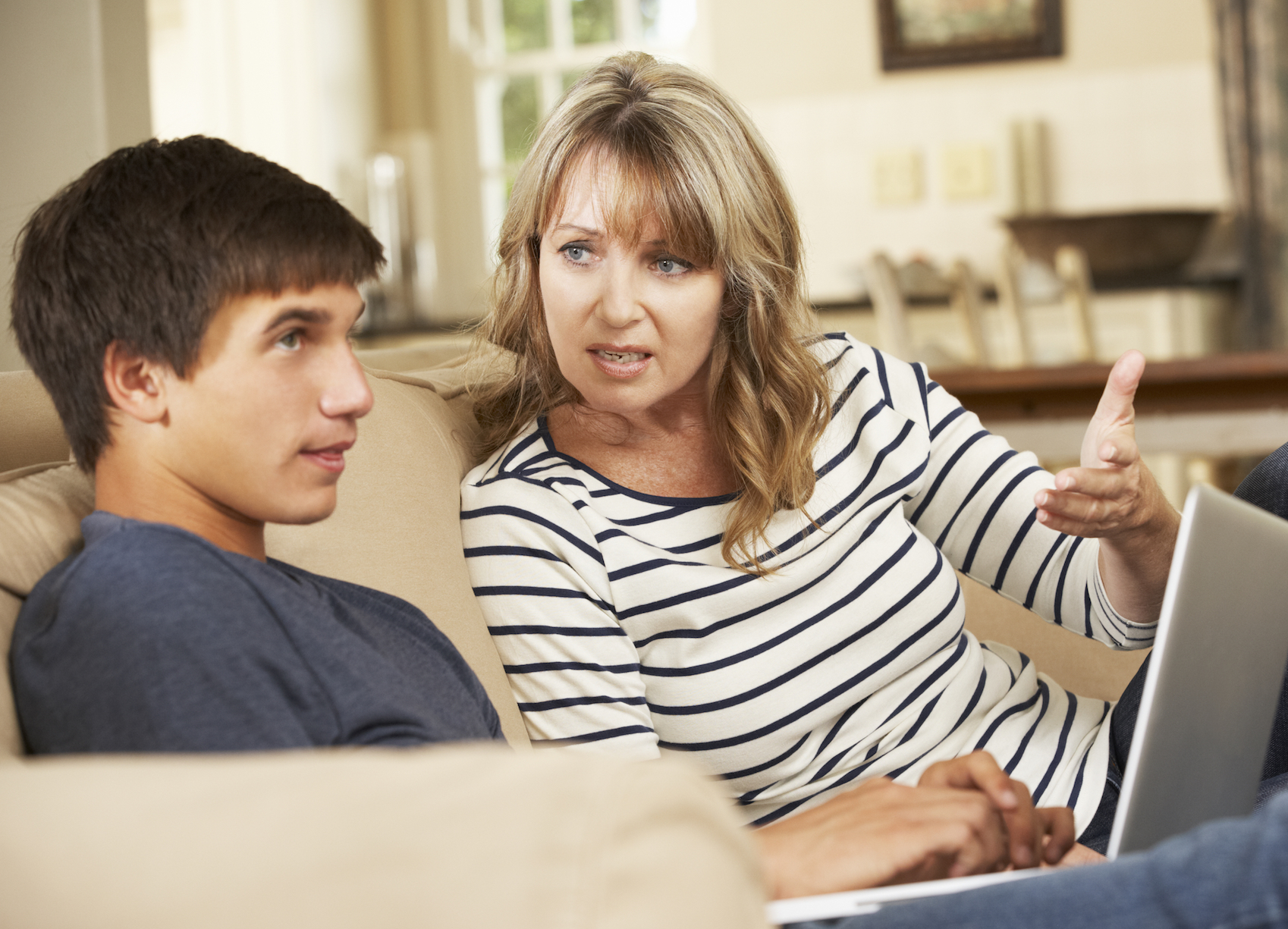 Puberty and adolescence often represent a volatile time for young people, and changes in social behavior are usually blamed on “raging” hormones.

However, a new study has found that this common belief is actually inaccurate, and that hormones are not the real culprit behind these changes.

Researchers led by the University of Buffalo conducted a study that examined differences in social behavior that come with adolescence to see if these were the result of puberty.

“Changes in social behavior during adolescence appear to be independent of pubertal hormones. They are not triggered by puberty, so we can’t blame the hormones,” said Matthew Paul, the lead author of the study.

The findings were published in the journal Current Biology.

Puberty describes the biological process when a person develops the ability to reproduce. Adolescence has a much more wide-reaching definition and involves the changes in cognitive, social, and emotional behavior that occurs alongside puberty during a person’s teen years.

In order to understand the full effects of puberty versus adolescents on social behavior, the researchers had to find a way to study the two developmental stages isolated from one another.

This is impossible with humans, so the researchers turned to a species of seasonal breeding hamsters.

“Puberty and adolescence are happening at the same time. So if you want to know if one causes the other, one of the elements must be moved,” said Paul.“We have no way of doing that in a human, but we have found a way to do it using Siberian hamsters.”

Hamsters born later in the season go through puberty much later in order to reproduce during the next breeding season and not in winter.

The researchers conducted a lab experiment that controlled the amount of light the Siberian hamsters received in order to delay and control the onset of puberty.

Using this method, the researchers had two groups of hamsters go through puberty at differing times which allowed the researchers to observe if behavioral changes were dependent on puberty.

The researchers found that no matter when each group was expected to go through puberty, they both experienced adolescence at the same time.

A shift from play-fighting to social dominance occurred at the same time for all the hamsters. If these changes were hormonal than the groups of hamsters would have experienced the shift at different times.

The results of the study prove that hormonal changes during puberty are not linked to the social changes of adolescence.

“This is a surprising finding because we tend to think that pubertal hormones are responsible for the changes we see during adolescence. But our research suggests otherwise,” said Paul. “These findings are also important for adolescent mental health – understanding the underlying mechanisms responsible for adolescent development will provide insight into why so many mental health disorders arise during this time in life.”