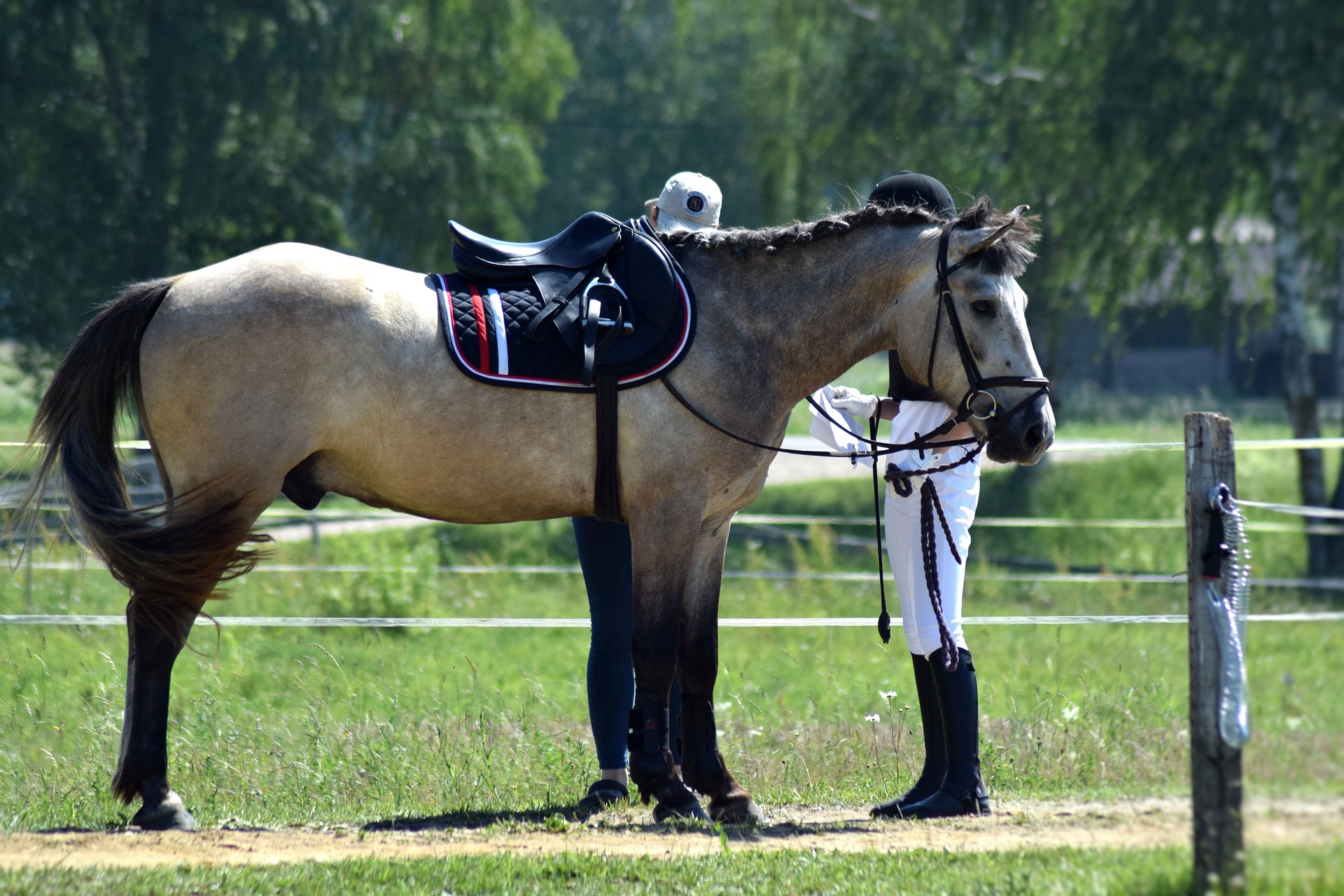 Forget about classical crib music and brain development games from the age of two for improving intellectual performance. Get your kids out in the fresh air and have some fun. Japanese researchers from the Tokyo University of Agriculture found that the motion associated with horseback riding can stimulate activity in the brain and enhance your child’s cognitive abilities.

Researchers conducted simple tests before and after the study subjects went horseback riding, and found a measurable bump in the results of kids assigned to some of the horses after the rides. The conclusion was that the vibrations from saddle time apparently activated the parts of the developing brain associated with learning and memory.

“One important characteristic of the horse steps is that they produce three-dimensional accelerations. The movement of the horse’s pelvis may provide motor and sensory inputs to the human body and in this study,” said Professor Mitsuaki Ohta of the Japanese university and the author of the study. “I believe some of the differences among the rider’s performances might be due to these accelerations.”

The study findings were published in the journal Frontiers in Public Health.

Unfortunately, the study showed horseback riding to have less of a positive impact on children’s mathematical abilities. So you’re still going to have to learn how to help your kids with their new math homework.