Tree vegetation in the Arctic has memory • Earth.com 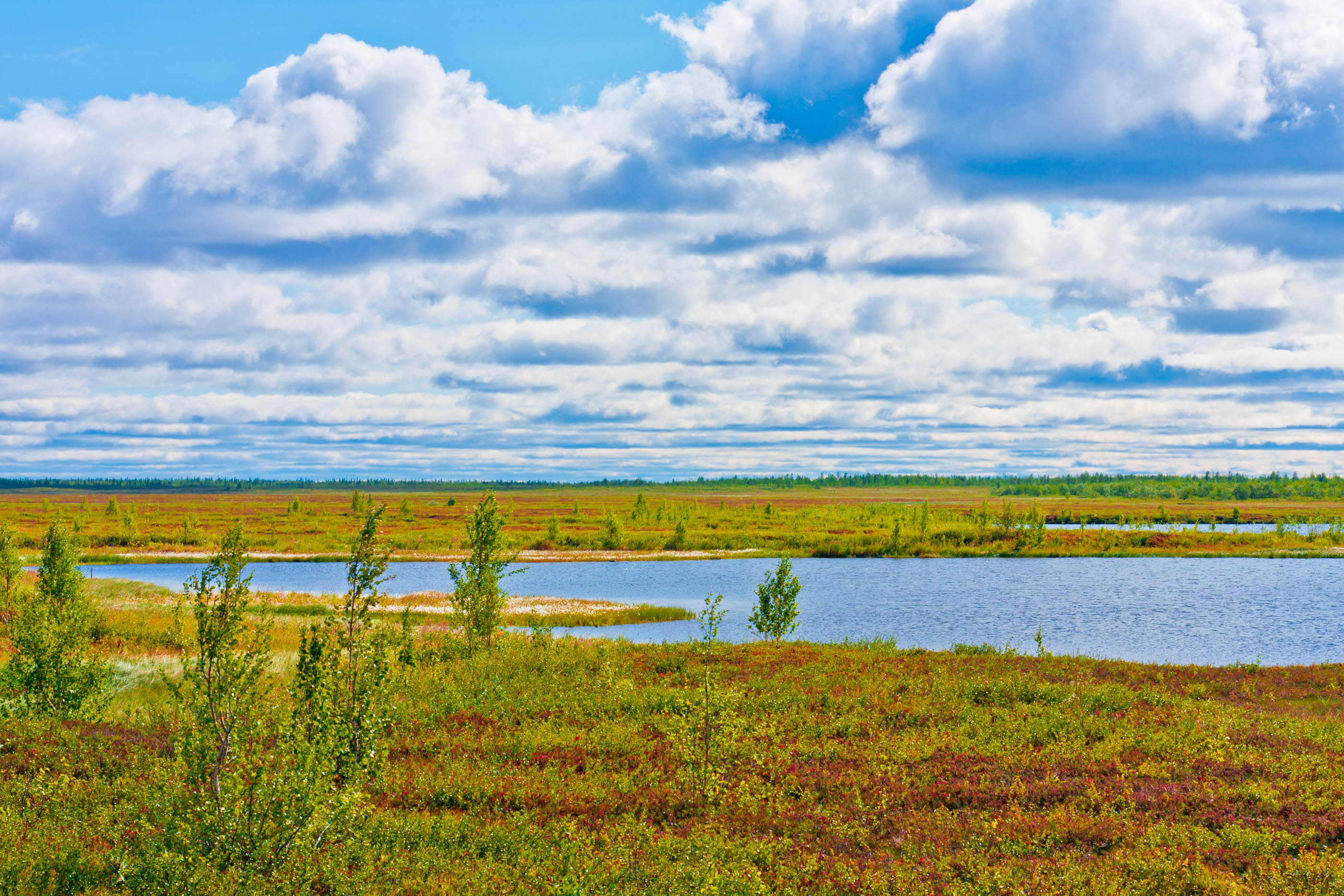 Tree vegetation in the Arctic has memory

The permafrost regions in the Arctic are among those areas of the world in which the temperature is rising particularly fast due to climate change. However, biologists are currently observing that the tree vegetation is only minimally adapting to these changes. In those areas where pine and spruce trees should be growing according to the air temperature, the Siberian larch is still thriving.

Scientists from the Alfred Wegener Institute for Polar and Marine Research in Potsdam (AWI) and the University of Cologne are cooperating with experts from other institutions to find out the causes of this paradox. They examined pollen that is millions of years old. According to their results, which will be published in Nature Communications, the degree of cold of the preceding ice age determines how fast the vegetation then adapts to the interglacial climate. Because the last ice age 10,000 years ago was extremely cold, today’s vegetation has not yet fully adapted to the current climate.

In order to decode these correlations, the researchers had to look back 3.5 to 2.1 million years in the history of the Earth – to the transition from the Pliocene to the Pleistocene. This has only become possible because researchers were able to take a sufficiently old sample from Elgygytgyn Lake in the Russian Arctic in 2009. Analyses of the pollen in the sediments conducted at the University of Cologne have allowed for a detailed reconstruction of the region’s climate history. It also allowed the researchers to compare these results with existing models of the average temperatures during ice ages and interglacial periods during that time.

Statistical analyses conducted at the AWI in Potsdam reveal a clear pattern. “The comparison of our data shows that the vegetation needs thousands of years to adapt from a cold to a warmer period,” says investigator Ulrike Herzschuh from the AWI. In the past, researchers assumed a much shorter adaptation period. But the data clearly shows that the colder the preceding ice age was, the longer plants needed to adapt to the climate of the interglacial period. The main reason for this is believed to be the permafrost in the Arctic, which does not immediately thaw after a particularly cold phase. “The new findings are also relevant for predictions of future developments in the Arctic,” says Professor Martin Melles, the German coordinator of the Elgygytgyn exploration project from the University of Cologne. “In the future, they should be taken into consideration when we draft new climate models to improve our prognoses.”