Hot Christmas or white Christmas? Both may be ahead for UK • Earth.com 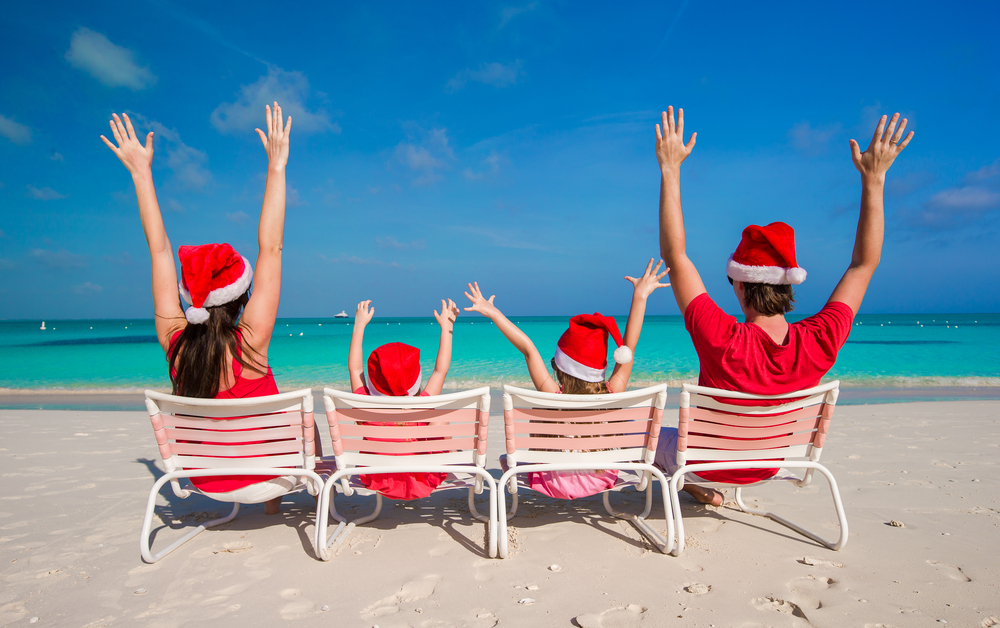 Hot Christmas or white Christmas? Both may be ahead for UK

While North America shivers through a visit from the Polar Vortex, the United Kingdom may be getting a hot Christmas instead of a white one.

Christmas is expected to be so warm, in fact, that bookmakers are laying odds it will break records.

Still, the possibility of a white Christmas day isn’t out of the question yet, at least not for all of the UK, meteorologists with the Met Office pointed out.

A high pressure system over much of the UK is likely to stay in place from mid- to late December, the office said. They’re expecting drier weather and lighter winds than usual over Christmas, according to officials.

However, periods of “unsettled” weather could still bring more typical winter weather to some regions, the office said. Weather at the beginning of winter is expected to be cooler, though still dry – the perfect snow conditions, meteorologists said.

Though this month has been unseasonably warm, the lack of snowfall in much of the UK is not unusual. Most of the UK sees its highest snowfall between January and March, according to the Met Office.

Even with a hot Christmas in the forecasts, some have hope it will be a white Christmas, too. Though the high pressure front is likely to keep most of the UK dry, the northern part of Scotland might see snow – including on Christmas day.

The UK’s previous warmest Christmases were in 1896 in Edinburgh, Scotland, and 1920 in Devon, England. In both events, the mercury hit 60 degrees Fahrenheit.

Some are hoping to topple the UK’s current record high for December this month, too. In December 1948, temperatures hit 64.9F, a record that has remained in place ever since.