Hotter, drier, deadlier: how much can forests tolerate? • Earth.com 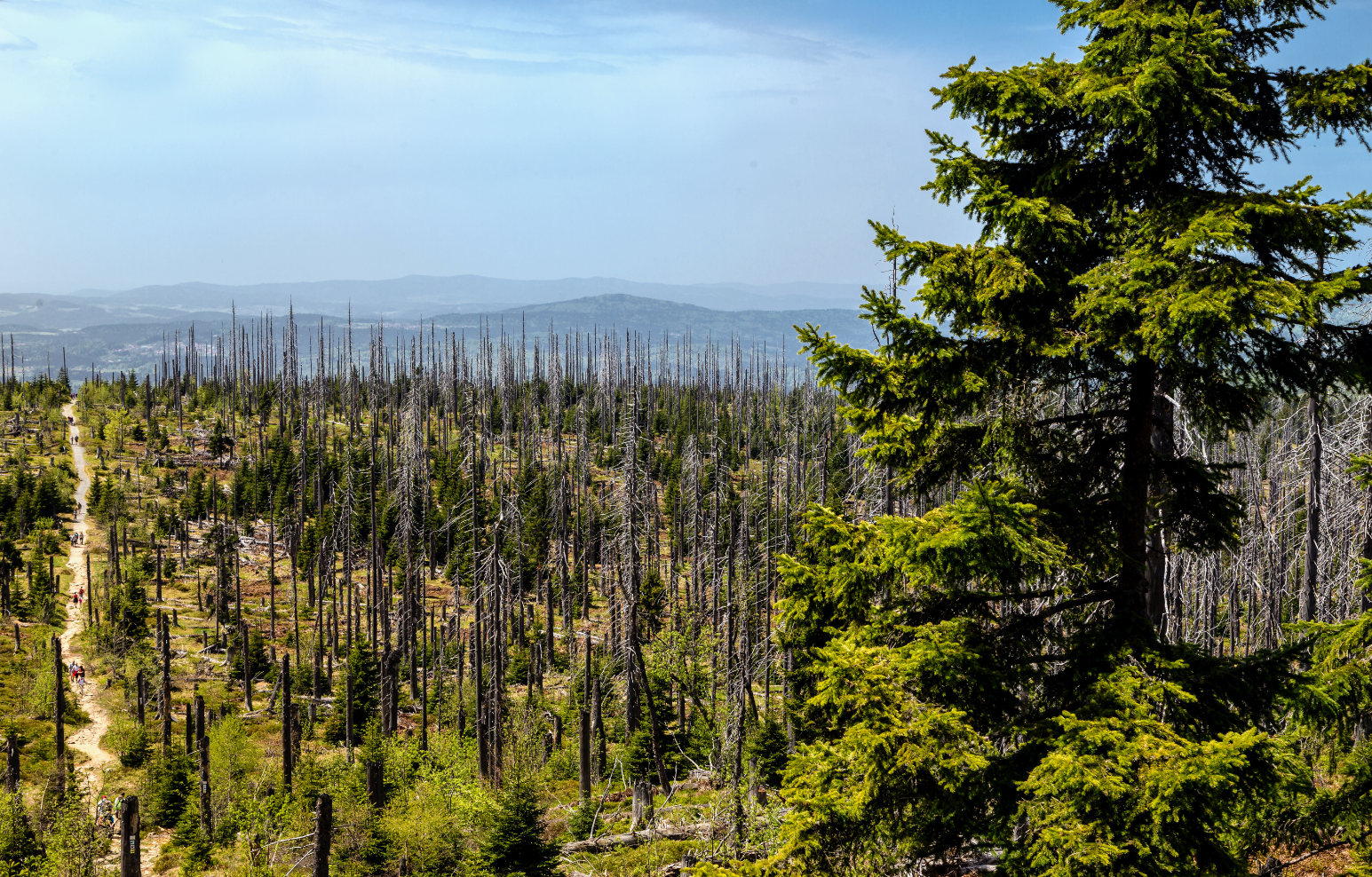 Hotter, drier, deadlier: how much can forests tolerate?

A study recently published in the journal Nature Communications gives us a peek at just how much drought and heat our forests can endure.

The scientists used a global database that included die-off events at 675 locations since 1970. They compared that data to the current climate information to specify the temperature and drought conditions that caused the tree die-offs.

“In this study, we’re letting the Earth’s forests do the talking. We collected data from previous studies documenting where and when trees died, and then analyzed what the climate was during mortality events, compared to long-term conditions,” said William Hammond, an ecophysiologist at the University of Florida.

When the researchers analyzed the data, they noticed a pattern. “What we found was that at the global scale, there was this consistently hotter, drier pattern – what we call a ‘hotter-drought fingerprint’ – that can show us how unusually hot or dry it has to get for forests to be at risk of death,” explained Hammond.

Based on their models, the researchers determined that forests are most vulnerable to tree die-offs when the hottest, driest months become even warmer and drier.

Based on these estimates, tree mortality could double in the future due to more frequent drought. And the damage doesn’t stop at the local ecosystem.

“Plants do a phenomenal job of capturing and sequestering carbon,” said Hammond. “But death of the plants not only prevents their performing this critical carbon-capturing role, plants also start releasing carbon as they decay.”

One proposed resolution to combat global climate change is to use trees to capture and sequester carbon. However, if we lose more trees due to climate change, this solution will no longer be feasible.

Armed with this knowledge, climate researchers can attempt to find ways to minimize the effects of drought in forests. Moreover, these findings could help improve the accuracy of future models.