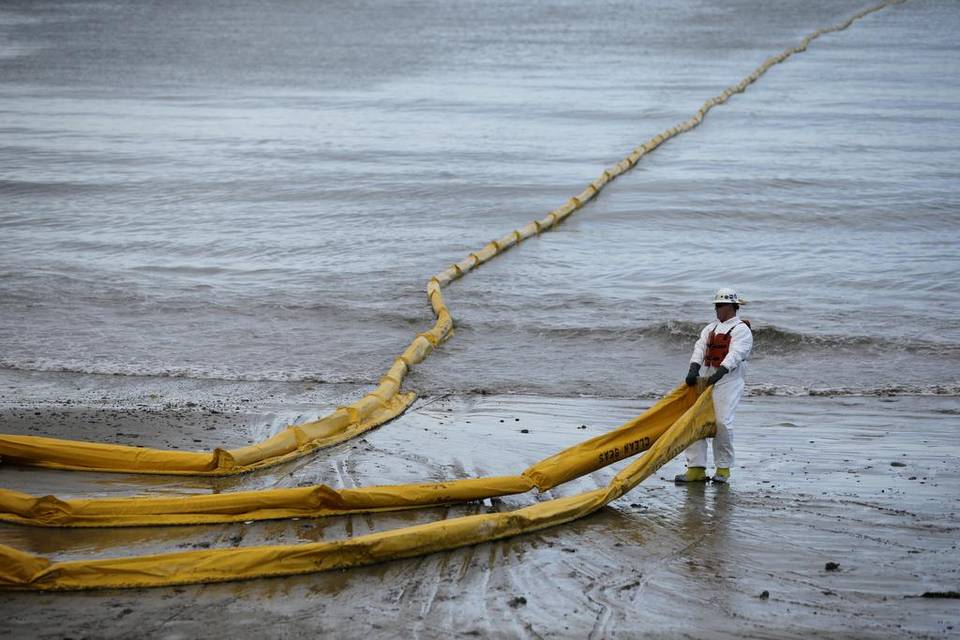 House Leaders Want Answers from California Oil Spill. Congressional leaders said they want explanations from the company behind the May oil spill in California, as well as from federal safety regulators.

A pipeline system operated by Plains All American, which has headquarters in Houston, leaked as much as 2,500 barrels of oil in Santa Barbara County in mid-May, the worst spill in California in 25 years. About 500 barrels may have reached the waters off the coast of Refugio State Beach and oil migrated more than 100 miles along the coastline.

The federal Pipeline and Hazardous Materials Safety Administration released their preliminary findings of the integrity of the pipeline system. PHMSA said it found “extensive” corrosion, with walls degraded by as much as 74 percent of their original thickness in some locations. House Leaders Want Answers from California Oil Spill

Bipartisan leaders of the House Energy and Commerce Committee sent letters to Plains and the PHMSA seeking explanations on pipeline safety. To Plains, the congressional leaders said they wanted details on the company’s maintenance procedures. House Leaders Want Answers from California Oil Spill

Plains is called on to “explain any corrosion or other anomalies identified and what you did to address and validate that any identified issues were resolved effectively” on the pipeline system.

Plains said it had conducted a system inspection two weeks before the May 19 spill, though results weren’t returned until after the incident.

A court ruling issued in the late 1980s allowed the pipeline’s former operators to use the pipeline without an automatic shutoff value after a county decision to require them. Plains purchased the pipeline in 1998.

Plains said it’s “much safer” for a controller who understands the hydraulics of crude oil pipelines to shut down operations using a controlled and planned sequence of events.

To federal authorities, the representatives said they wanted updates on the implementation of “long overdue” safety rules spelled out in 2011 legislation. The measure, they said in their letter, is meant to prevent such tragedies from occurring.

There was no response to the congressional leaders from Plains or the federal pipeline safety agency.