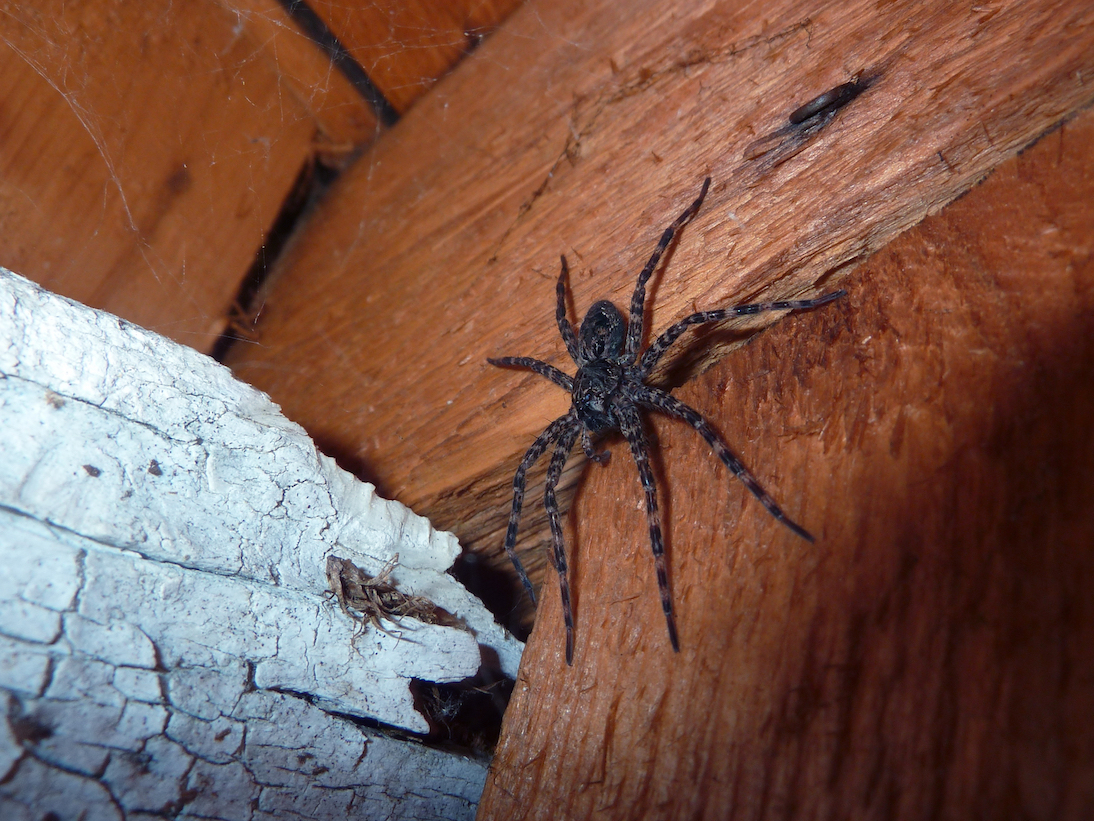 What exactly influences which bugs join us to live inside of the house? An international team of scientists set out to investigate how physical factors of our homes, ranging from the floor plan to our level of cleanliness, affect the diversity of the insects living among us.

“We are just beginning to realize–and study–how the home we create for ourselves also builds a complex, indoor habitat for bugs and other life,” said lead author Dr. Misha Leong. “We’re hoping to better understand this age-old coexistence, and how it may impact our physical and mental well-being.”

Researchers from the California Academy of Sciences, North Carolina State University, and the Natural History Museum of Denmark teamed up for the study, which focused on 50 homes in Raleigh, North Carolina. The analysis revealed that a larger number of insect species were found in rooms with more outdoor accessibility, such as windows and doors.

“We’re beginning to see how houses can be a passive go-between for insects traveling through the surrounding landscape,” said senior author Dr. Michelle Trautwein. “The more numerous the entry points of windows and doors, the more diverse the community that thrives inside.”

The researchers also found that ground floors harbored the most insect diversity, and that more varieties of insects existed in carpeted rooms as opposed to rooms with bare floors.

“While the idea of uninvited insect roommates sounds unappealing, bugs in houses may contribute to health in a roundabout way,” said Dr. Trautwein. “A growing body of evidence suggests some modern ailments are connected with our lack of exposure to wider biological diversity, particularly microorganisms–and insects may play a role in hosting and spreading that microbial diversity indoors.”

The insects discovered in the study varied from room to room. Common areas like living rooms had more diverse bug communities compared to bedrooms, kitchens, and bathrooms. Basements also held a larger variety of insects, which were typically cave-dwelling species that thrive in damp, dark spaces like spiders and crickets.

Every room in the home contained a complex habitat of predator and prey. Scavenger species, strays from outdoors, and temporary go-betweens all played key roles in a room’s ecological structure.

“Even though we like to think of our homes as shielded from the outdoors, wild ecological dramas may be unfolding right beside us as we go about our daily lives,” said Dr. Leong. “We’re learning more and more about these sometimes-invisible relationships and how the homes we choose for ourselves also foster indoor ecosystems all their own.”

Species diversity within the home tends to mirror the life thriving outside, according to the researchers. Tidiness played no significant role in what insects were found indoors. The presence of pets, houseplants, pesticides, and dust also had no notable impact on insect diversity, indicating that indoor bug communities are more strongly influenced by the environment outside the window than our cats, dogs, or cleaning habits.