How and when did jaws evolve? • Earth.com 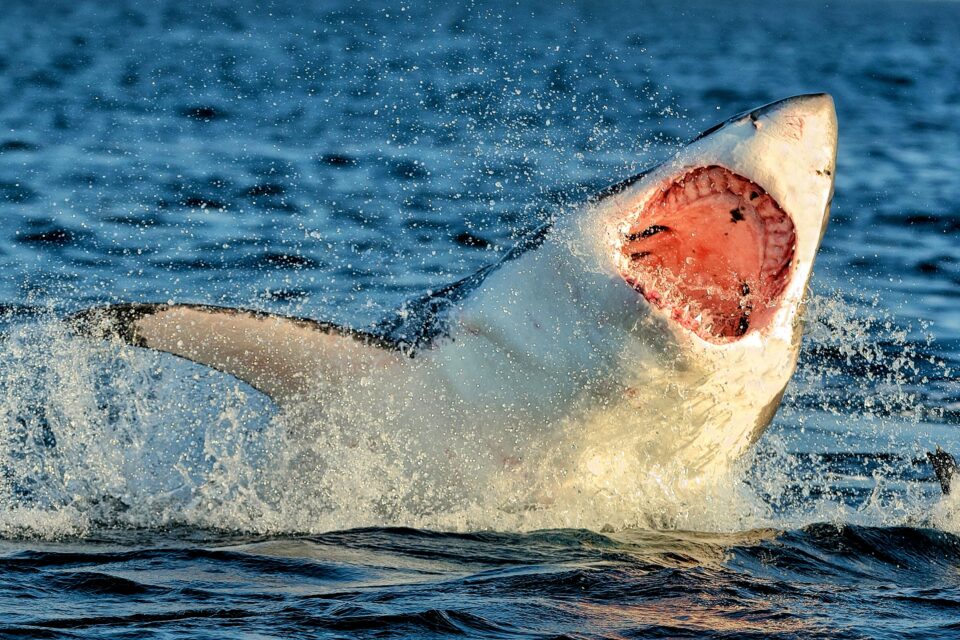 Jaws in vertebrate animals first developed in fishes hundreds of millions of years ago. Now, two new studies published in the journals eLife and Development look at the origins of these jaws.

It’s been long supposed that jaws are evolutionarily related to gills. To confirm this, the researchers looked at the development of gills in fish embryos, using a technique called evolutionary development or “evo devo.”

Study first author Mathi Thiruppathy is a PhD student in Gage Crump’s laboratory in the Keck School of Medicine of USC.

“These developmental and anatomical observations led to the theory that the jaw evolved by modification of an ancestral gill,” said Thiruppathy. “While this theory has been around since the late 1800s, it remains controversial to this day.”

The scientists confirmed that in the study organism, zebrafish, gills and jaws arise from the same embryonic structures, called the “pharyngeal arches.” The first arch gives rise to the jaw and is called the “mandibular” while the other arches become gills.

“Our studies show that the mandibular arch contains the basic machinery to make a gill-like structure,” said eLife study co-author Gage Crump, a professor at University of Southern California. “This implies that the structures arising from the mandibular arch—the pseudobranch and the jaw—might have started out as gills that were modified over the course of deep evolutionary time.”

In a related study in the journal Development, the scientists looked at skates, a group of cartilaginous fishes, compared to the bony zebrafish. These fish show a similar developmental path for jaws and gill arches as well.

“Together, these two studies point to a pseudobranch being present in the last common ancestor of all jawed vertebrates,” said study co-author J. Andrew Gillis. “These studies provide tantalizing new evidence for the classic theory that a gill-like structure evolved into the vertebrate jaw.”