How are brown bears depicted by Romanian media? • Earth.com 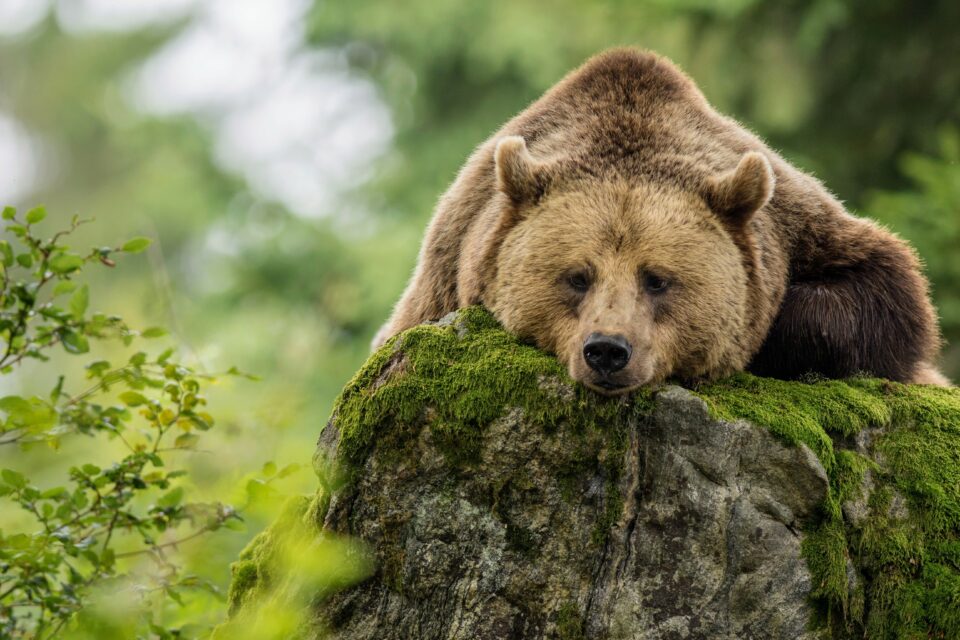 How are brown bears depicted by Romanian media?

With a population of over 7,000 individuals spread across the Carpathian Mountains and neighboring areas, Romania has the highest density of brown bears in Europe. However, as they often inhabit human-populated areas, conflicts with people are not uncommon. Recently, a team of researchers led by the University of Bucharest and Chelonia Romania has explored how Romanian media depict human-bear interactions, and found that media depictions are largely negative, thus hindering conservation efforts.

“The media play an influential role in how the public perceives brown bears, thus, it can promote human-wildlife coexistence or exacerbate future conflicts,” the scientists explained. Their investigations revealed that news stories related to brown bears became common only after 2016, following a one-year ban on culling, and increased dramatically in 2021, after the whistleblowing of an alleged trophy hunting event.

Most of the media reports were about human-bear interactions, hunting, and poaching, offering to the public very little context and information on how to avoid conflicts. Moreover, articles focusing on the biology and ecology of brown bear were scarce, indicating less consideration of the ecological significance and impact of human activities on bears’ conservation status.

These articles’ attitude toward brown bears was predominantly negative (in 53 percent of the cases), using phrases such as: “At any moment the people can find themselves in front of a hungry bear;” “Beyond the horror they live with every day, they have lost their patience and trust in the authorities;” and “People are afraid of the worst.”

Even when reporting encounters with bears with no casualties, Romanian media continued to promote a negative image of the bears to their audiences. “Focusing on alarming messages without offering evidence or advice can increase fear and undermine efforts to protect the species and the welfare of society,” the researchers wrote.

Most importantly, the experts discovered that media outlets failed to consult wildlife and conservation biologists when reporting on human-bear interactions. According to the scientists, this could be because the experts are reluctant to take part in these debates, or because the media is not interested in bringing more scientific context to their reports.

“In conclusion, increasing the frequency of reporting interaction events with alarming messages can only lower the level of tolerance for wildlife and negatively influence political decisions regarding the management of the brown bear population. Evidence-informed news can help authorities better understand conflicts and create bottom-up pathways toward an optimistic future for brown bears and Romanian society,” the authors concluded.

The study is published in the journal Nature Conservation.