How did green lizards evolve in the Mediterranean? • Earth.com 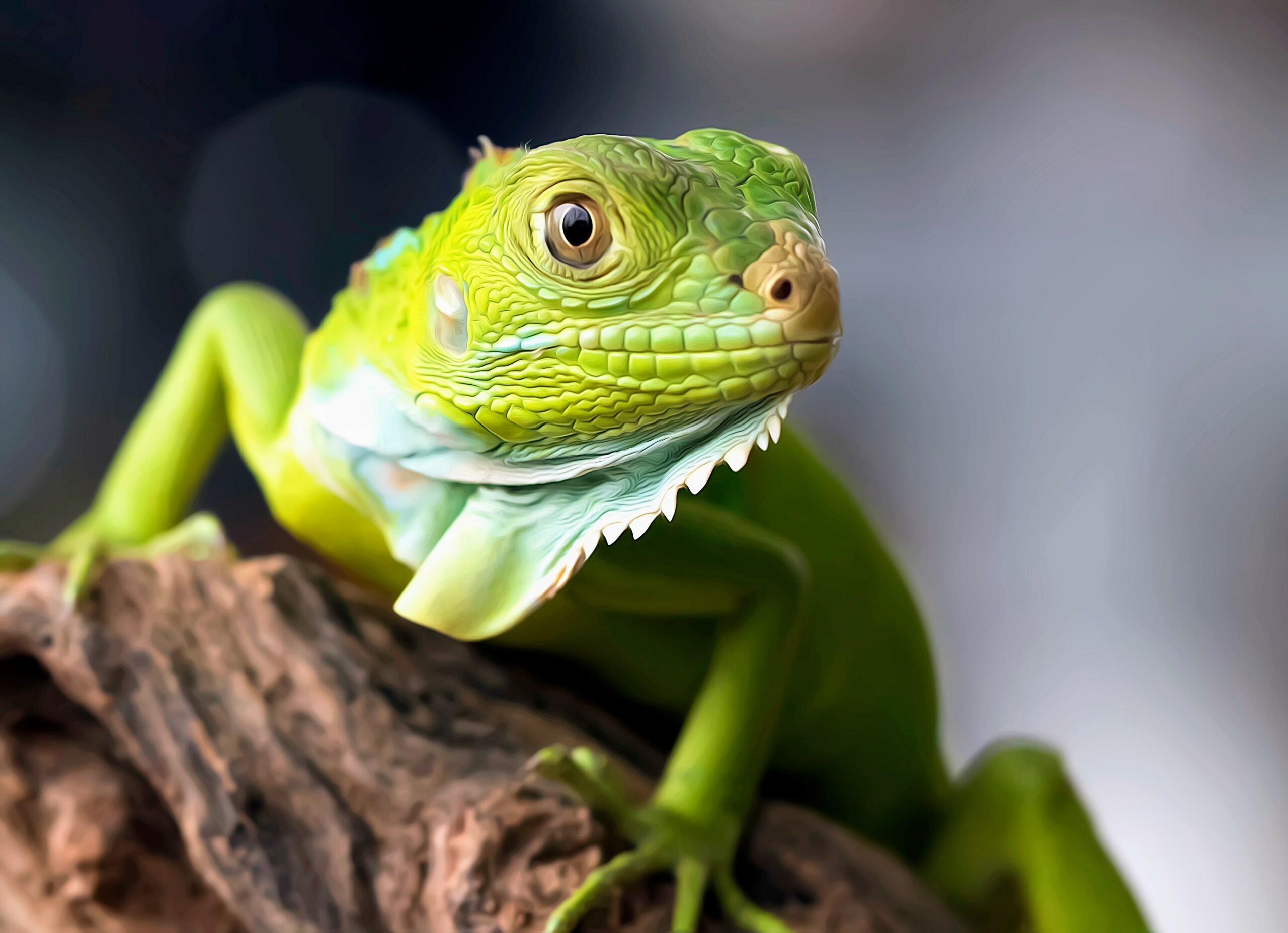 How did green lizards evolve in the Mediterranean?

The evolutionary clade and biodiversity of green lizards of the genera Lacerta and Timon – which are frequently found in the Mediterranean basin and surrounding regions of Europe, North Africa, and Asia – have not been studied extensively from the perspective of historical biogeography. Now, a research team led by the University of Barcelona (UB) has analyzed the potential evolutionary processes that gave rise to the biodiversity of species in this group in Mediterranean ecosystems.

While previous studies have argued that the evolution of green lizards was a result of a combination of evolution and the conservatism of ecological niches, the relative role of geological history and niche dynamics has not yet been assessed. In the new study, researchers combined cutting-edge analytical tools to investigate the evolution of phenotypes and the biogeographic history of green lizard phylogeny, and to infer their relative contribution to species diversification. By integrating comprehensive data on changes in terrestrial ecosystem configuration and connectivity in the Mediterranean, the scientists assessed the importance of dispersal and vicariance in determining historical range dynamics.

“[Previous] inferences usually focus on a single aspect of diversification: either cladogenesis, geographic dynamics, climatic niche properties, or phenotypic trait evolution. Our study is innovative in bringing together evidence that has allowed us to contrast hypotheses about different potential evolutionary processes that might act separately or in combination to shape species diversity in the Mediterranean hotspot,” explained study senior author Antigoni Kaliontzopoulou, an expert in Evolutionary Biology at UB.

The analyses revealed that the biogeographic history of this group of lizards is the result of a combination of range expansions linked to dispersal events and rapid evolution of ecological niche characteristics within specific clades.

“As a whole, the group has diversified in a relatively steady rhythm, without changes in lineage diversification rates associated to major climatic events of the Mediterranean region, and without an apparent link to functional morphological or climatic niche divergence,” said Kaliontzopolou. “Rather, the colonization of previously empty areas promoted the diversification of new lineages through their isolation from their relatives and was facilitated, in some groups, by an increased tolerance to lower temperatures.”

The scientists provided evidence of a combined role of higher-scale niche conservatism and rapid niche evolution underlying the evolutionary history of these lizards, with several examples supporting the idea that, while niche conservatism is a common mechanism favoring the buildup of diversity, transition away from several hotspots is related to events of accelerated niche evolution – which contrasts with the situation in other geographic areas, such as the tropics, where structural niche partitioning is a crucial process of lineage diversification.

“In Mediterranean ecosystems, instead, it seems that lineage diversification is rather driven by geological events and through allopatric divergence after the colonization of new environments. In such environments, morphological divergence seems to occur in much more recent times and within already diversified groups, possibly as a response to ecological-scale events or processes such as sexual selection, not investigated in our study,” Kaliontzopolou concluded.

The study is published in the Journal of Biogeography.