How did the organs of electric fish evolve? • Earth.com 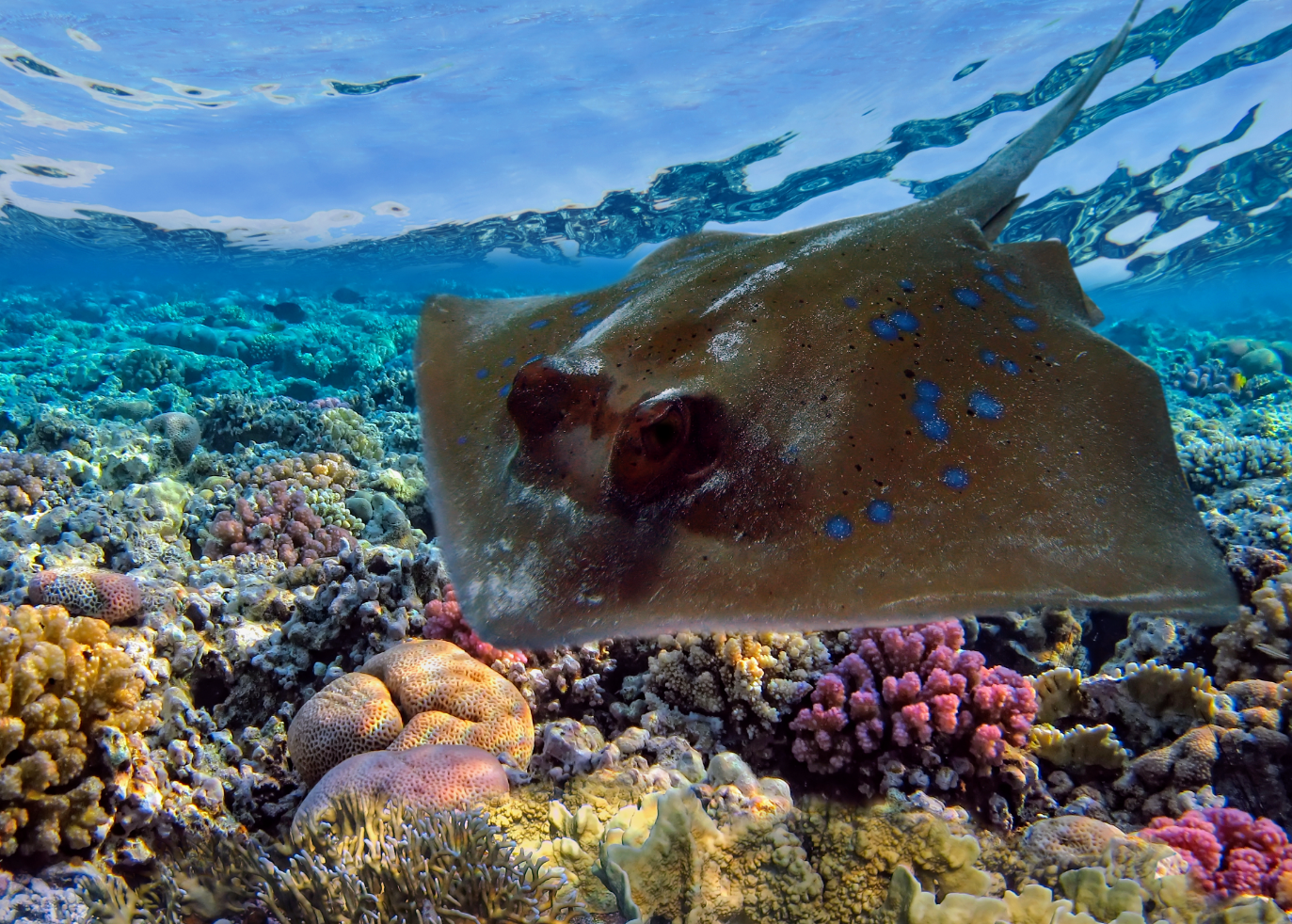 How did the organs of electric fish evolve?

Electric organs help electric fish do a variety of amazing things, such as sending and receiving signals that are similar to bird songs. These signals allow the creatures to recognize other electric fish by species, sex, and sometimes even individual. A research team led by the University of Texas at Austin and Michigan State University has now found that small genetic changes enabled these fish to evolve electric organs.

While all fish have duplicate versions of the same gene which produces tiny muscle motors, called sodium channels, electric fish turned off one duplicate of the sodium channel gene in muscles and turned it on in other cells. Thus, the small motors which typically make the muscles contract were repurposed to generate electric signals.

“This is exciting because we can see how a small change in the gene can completely change where it’s expressed,” said study senior author Harold Zakon, a professor of Neuroscience and Integrative Biology at UT Austin. According to Professor Zakon and his colleagues, a short section of the sodium channel gene – about 20 letters long – which controls whether the gene is expressed in any given cell, is either altered or entirely missing in electric fish.

The scientists have also found that the way in which electric organs developed was different in the two main groups of electric fish (the African and the South American). While the electric fish in Africa had mutations in the control region, those from South America lost it entirely.

The implications of these findings go well beyond the evolution of electric fish. “This control region is in most vertebrates, including humans. So, the next step in terms of human health would be to examine this region in databases of human genes to see how much variation there is in normal people and whether some deletions or mutations in this region could lead to a lowered expression of sodium channels, which might result in disease,” concluded Professor Zakon.