How do dragonflies right themselves in mid-air? • Earth.com 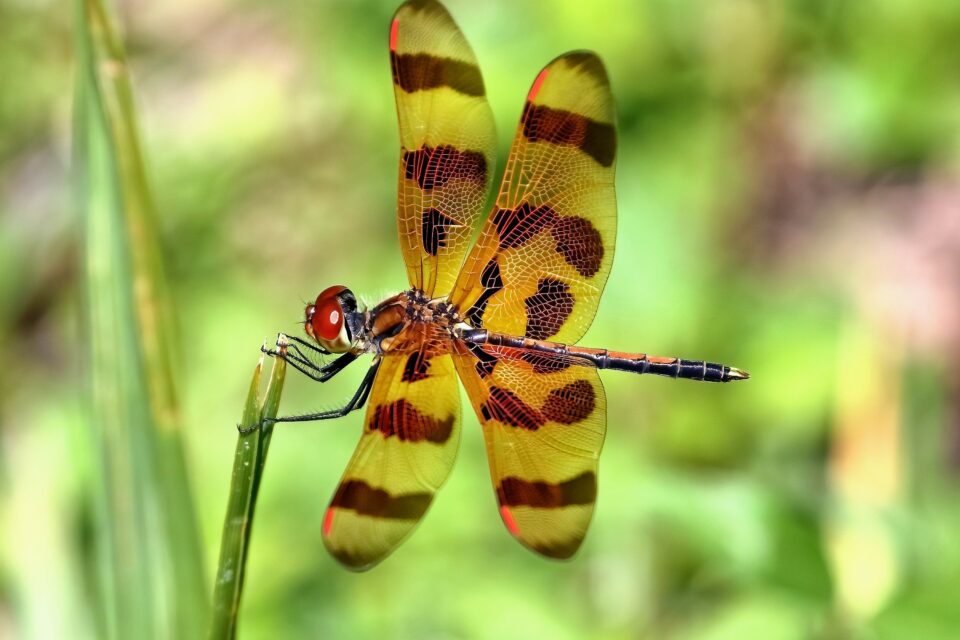 Dragonflies, one of the most ancient insect species, are highly skilled flyers, exhibiting a repertoire of complicated flight maneuvers. For instance, they have evolved sophisticated reflexes that enable them to right themselves when falling or after being flipped upside-down during flight. According to a new study led by Cornell University, dragonflies’ nimble righting reflexes are complex processes involving signals from their visual system and dynamic muscular control of wing pitch.

“Insects have evolved sophisticated reflexes to right themselves in mid-air. Their recovery mechanisms involve complex interactions among the physical senses, muscles, body, and wings, and they must obey the laws of flight. We sought to understand the key mechanisms involved in dragonfly righting reflexes and to develop physics-based models for understanding the control strategies of flight maneuvers,” explained the study authors.

By using a series of kinematic analyses, physical modelling, and three-dimensional flight simulations, the scientists discovered that dragonflies use wing pitch asymmetry between the left and the right wings to drive upright recovery in less than 200 milliseconds.

In a second step, the experts aimed to determine through behavioral experiments whether these wing movements are elicited by upstream sensory signals. They blocked the insects’ visual systems while observing their ability to perform the complex movements required to flip over, and found that the loss of visual sensory information impaired the dragonflies’ ability to perform mid-air righting, implying a clear connection between visual signals and the insects’ motor reflexes.

“These results suggest a pathway from the dragonfly’s visual system to the muscles regulating wing pitch that underly the recovery,” said the study authors.

“The methods developed here offer quantitative tools for inferring insects’ internal actions from their acrobatics, and are applicable to a broad class of natural and robotic flying systems,” they concluded. 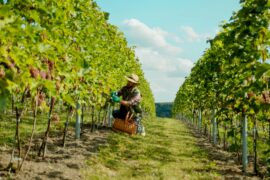 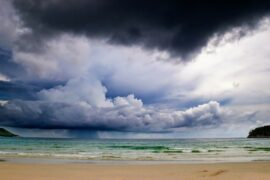