Scientists have found a "terrifying" decline in flying insects • Earth.com 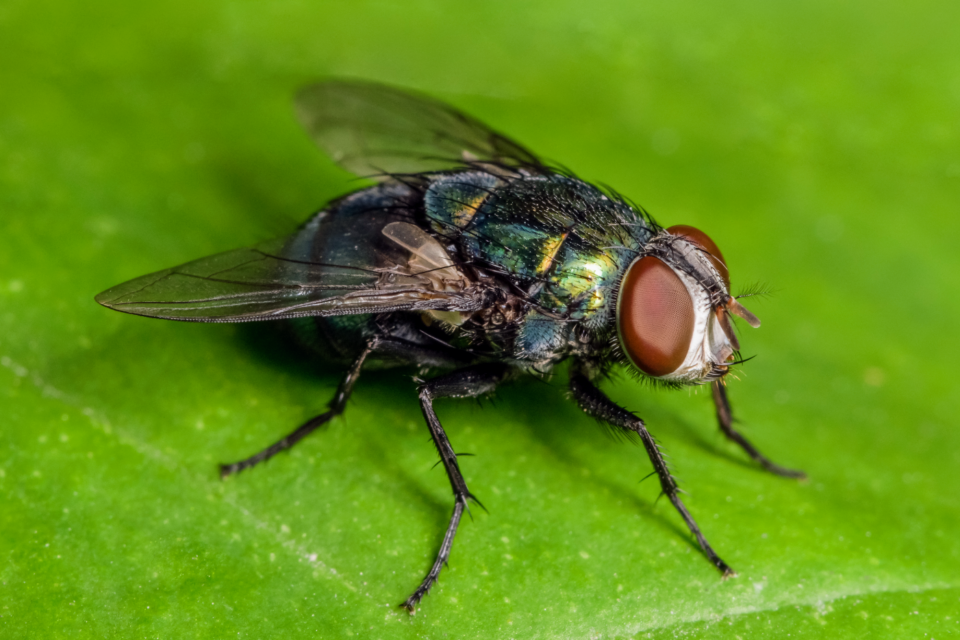 Scientists have found a "terrifying" decline in flying insects

By recycling organic matter, controlling pests, and pollinating, insects are crucial for maintaining a healthy environment. A new survey study led by Buglife – the Invertebrate Conservation Trust and the Kent Wildlife Trust (KWT) has found that the number of flying insects in the United Kingdom has declined by nearly 60 percent since 2004. According to the researchers, this is a “terrifying” drop, calling for urgent conservation efforts.

The scientists asked survey participants to download an application called Bugs Matter, which enabled them to record their car journeys and the number of insects squashed on their registration plates.

The survey included nearly 5,000 journeys made in 2021, and determined the “splat rate” (the number of insects squashed each mile) for each trip. By comparing the results with those of a similar study conducted in 2004, the researchers found that the number of insects declined by 58.5 percent from 2004 to 2021 in the UK, with the highest decline recorded in England (65 percent), followed by Wales (55 percent) and Scotland (28 percent).

“This vital study suggests that the number of flying insects is declining by an average of 34 percent per decade – this is terrifying,” said study co-author Matt Shardlow, the CEO of Buglife. “We cannot put off action any longer, for the health and wellbeing of future generations this demands a political and a societal response. It is essential that we halt biodiversity decline now.”

“The results should shock and concern us all,” added Paul Hadaway, a Connectivity Program Manager at KWT. “We are seeing declines in insects which reflect the enormous threats and loss of wildlife more broadly across the country. We need action for all our wildlife now by creating more and bigger areas of habitats, providing corridors through the landscape for wildlife, and allowing nature space to recover.”

Although the researchers admit that it is difficult to extrapolate clear decline rates from only two large surveys, these new results are consistent with assessments of insect declines in other countries, such as the car windshield survey in rural Denmark, which was conducted every year from 1997 to 2017 and found an 80 percent decline in the abundance of flying insects.

In order to tackle this highly serious problem, the scientists demand urgent action from the government and councils, as well as from ordinary people, who could help protecting insect populations by not using pesticides, letting grass grow longer, and sowing wildflowers in their gardens.