How does cannabis use affect embryonic development? • Earth.com 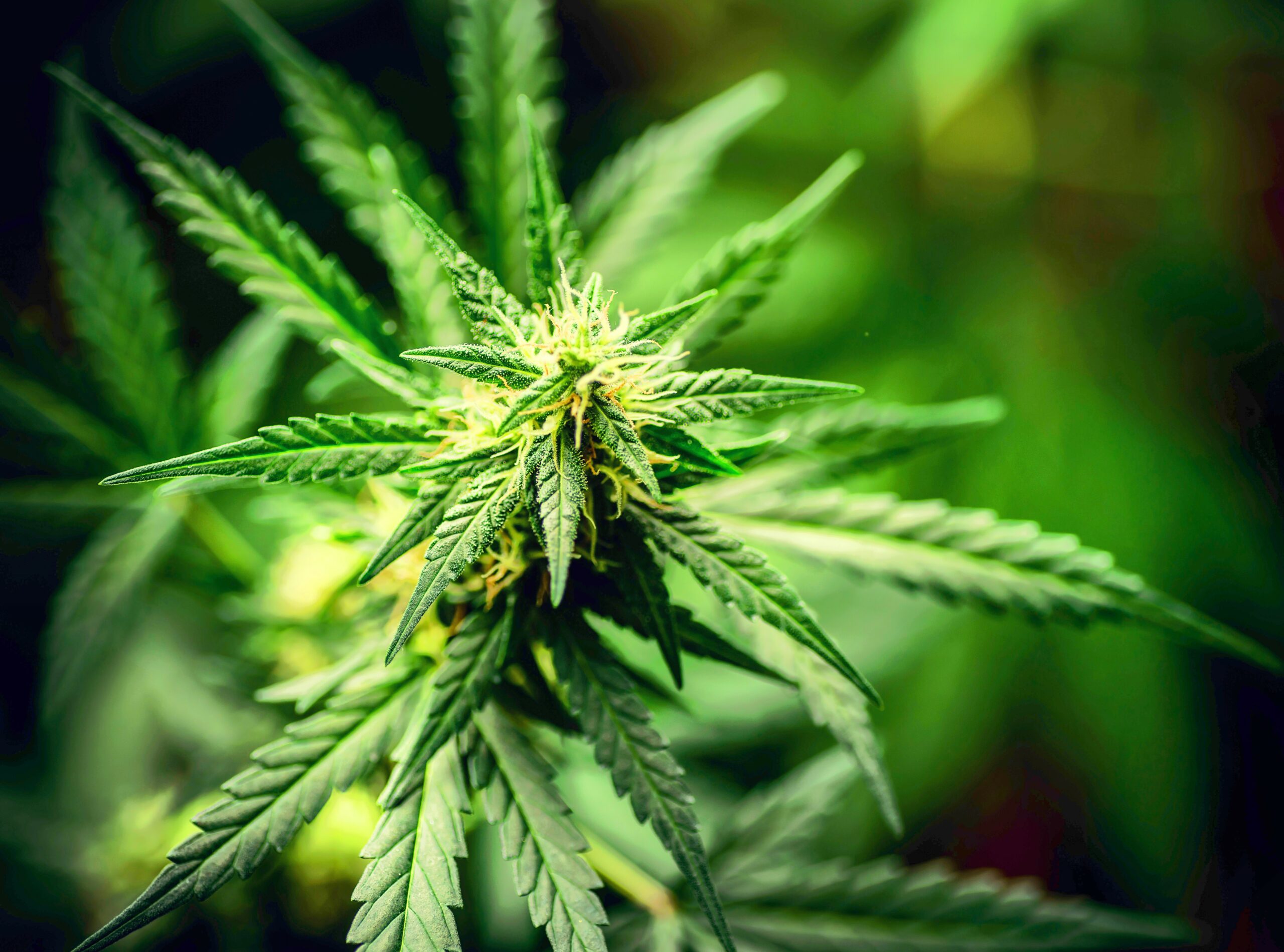 How does cannabis use affect embryonic development?

A new study led by the Icahn School of Medicine at Mount Sinai has found that exposure to THC, the main psychoactive ingredient of cannabis, can cause birth defects in genetically-predisposed mice.

Cannabis is one of the most frequently used recreational drugs, and is also one of the most common drugs used by pregnant women. However, its effects on embryonic development are not yet clearly understood.

Although it is still restricted in most countries, cannabis has been increasingly legalized for recreational and medical consumption in a variety of places, thus causing the number of its consumers to grow significantly.

According to a research team led by Robert Krauss, a professor of Cell, Developmental, and Regenerative Biology at the Icahn School of Medicine, exposure to THC could exacerbate a mutation that affects a mechanism that cells use to communicate to each other called Hedgehog signaling.

In order to test this hypothesis, the scientists administered a single dose of THC to pregnant mice approximately a week after conception. Afterward, they studied the embryonic development of the pups, some of which carried a mutation affecting their Hedgehog signaling system.

The researchers discovered that the pups without the mutation developed normally, even when exposed to THC. However, the pups that carried the mutation and were exposed to the drug developed a face and brain defect called holoprosencephaly, which is characterized by the failure of the embryonic brain to divide into two lobes.

The findings could have important implications for human health too. “The THC concentration in cannabis is now very high, so it is important to perform epidemiology studies looking at whether cannabis consumption is associated with developmental defects.”

“Women are already advised not to consume cannabis while pregnant, but our results show that embryos are sensitive at a very early period, before many women know they are pregnant. Cannabis consumption may therefore be inadvisable even when women are trying to get pregnant,” warned Professor Krauss.

The study is published in the journal Development.