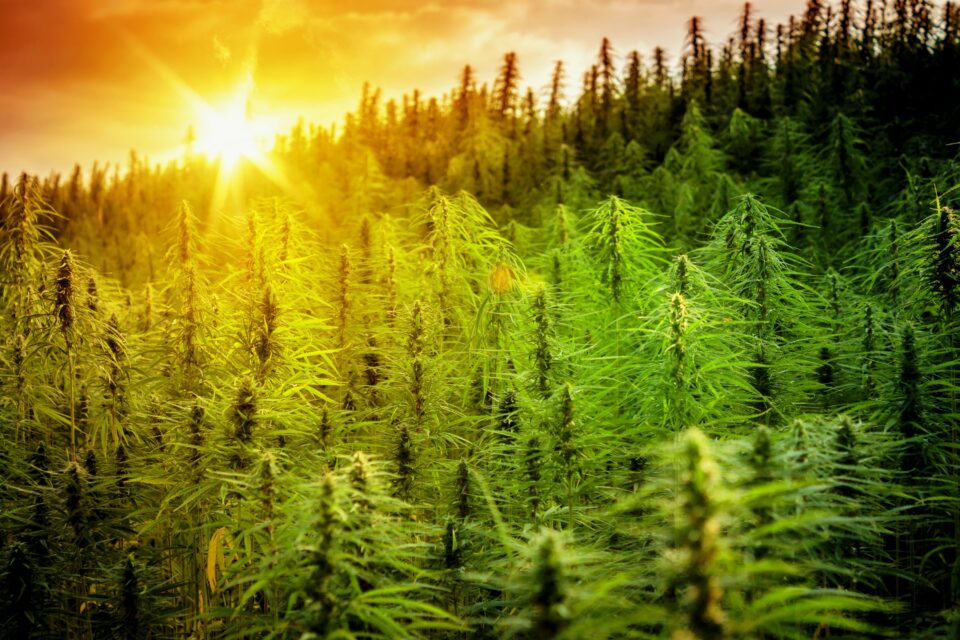 While several U.S. states have legalized medicinal and recreational use of cannabis in recent years, illegal cannabis farming is still very much prevalent, presenting serious threats to the habitats of threatened predators.

New research from Greta Wengert and colleagues of the Integral Ecology Research Centre in California shows that favorable illegal cannabis farming sites across the West Coast of the U.S. overlap with habitat ranges of three threatened predators, reducing preservation attempts by exposing them to toxic farming pesticides.

As opposed to the regulated nature of legal farming, illegal cannabis cultivation is seeing rampant use of dangerous pesticides such as rodenticides which can be passed through rodents and accumulate in the bodies of endangered predators.

The research has been undertaken through a new collaboration between wildlife biologists and law enforcement, mapping the distribution of grow sites across regions of California and Southern Oregon through location data across 1,469 illegal cannabis cultivation sites discovered between 2007 and 2014.

This location data has then been compared with distribution models of habitats for two endangered carnivorous mammals: the Humboldt Marten and the Pacific Fisher. In addition to these predators, the data has also been compared with habitats of the Northern Spotted Owl, a threatened bird of prey.

The illegal cannabis distribution models predicted that over 21,000 square kilometers of forest is likely being used for illegal cannabis cultivation, in addition to sixteen undetected cannabis farms based on ground-truthing.

The results of this predictive analysis hypothesize that these illegal cannabis cultivation sites have a vast overlap with each endangered species within the study. The data shows overlap with the habitats of the Spotted Owl by 48 percent, the Pacific Fisher by 45 percent, and the Humboldt Marten by 40 percent.

Furthermore, cultivation areas show an overlap of 100 percent with the female Pacific Fisher habitat ranges in the Southern Sierra Nevada, hypothesizing that this population is particularly at risk of toxification from pesticide exposure. The authors of the study have concluded that locating and detoxing these contaminated grow sites should be prioritized by land managers and conservationists.

The researchers noted that the results of their study and its validation support concerns that the problem of trespass cannabis cultivation is more extensive than previously thought. “The study solidifies our belief that the environmental impacts of this illicit activity adversely affect the recovery of these three sensitive forest predators in ways that we haven’t yet begun to address.”