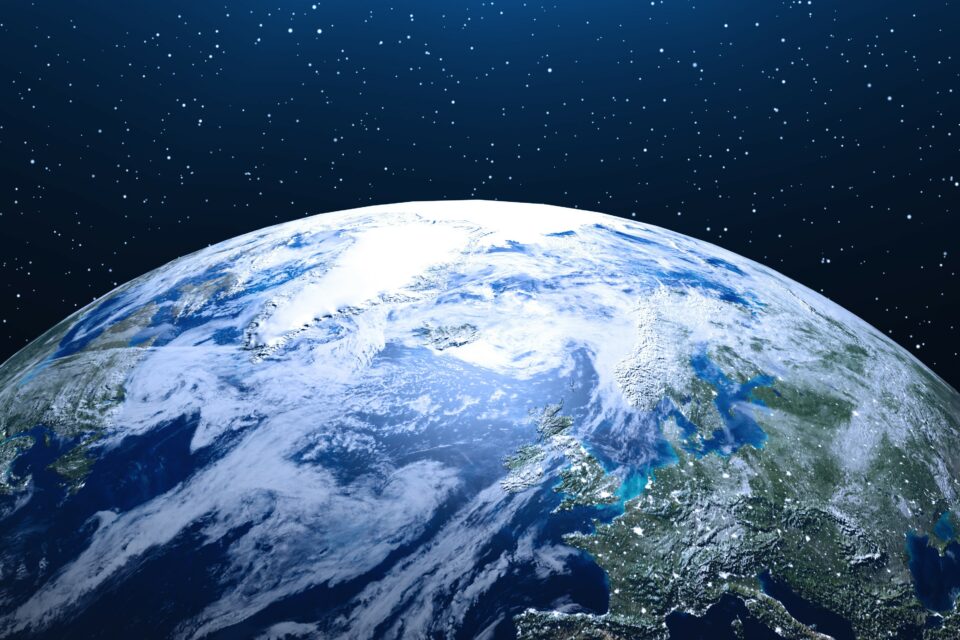 A new study led by Cardiff University has shed more light on how the tilting and wobbling of the Earth as it orbits around the Sun has influenced the melting of ice sheets in the Northern Hemisphere over the past two million years. This phenomenon drives the succession of global ice age cycles.

Scientists have long known that the waxing and waning of the massive ice sheets from the Northern Hemisphere results from changes in the geometry of Earth’s orbit around the Sun.

According to the experts, there are two main aspects of Earth’s geometry that can lead to the melting of ice sheets: obliquity – the angle of the Earth’s tilt as it orbits around the Sun, and precession – the way in which the Earth wobbles as it rotates, like a slightly off-center spinning top. Due to the angle of this wobble, sometimes the Northern Hemisphere and other times the Southern one is closer to the Sun. Thus, about every 10,000 years or so, one hemisphere will have warmer summers compared to the other.

Over the past million years, the combined effects of obliquity and precession on the waxing and waning of Northern ice sheets have resulted, through complex interactions within the climate system, in ice age cycles lasting approximately 100 thousand years. However, scientists have previously argued that, before one million years ago – during a period known as the early Pleistocene – the duration of ice ages (about 41,000 years) was controlled solely by obliquity.

Yet, according to the Cardiff researchers, precession played a significant role during the early Pleistocene too. While warmer summers driven by precession have always caused Northern Hemisphere ice sheets to melt, before one million years ago, these events were less severe and did not lead to a complete collapse of ice sheets.

“Early Pleistocene ice sheets in the northern hemisphere were smaller than their more recent counterparts, and limited to higher latitudes where the effects of obliquity dominate over precession,” explained study lead author Stephen Barker, a professor of Earth Science at Cardiff University. “This probably explains why it has taken so long for us to find evidence of precession forcing during early Pleistocene.”

“Improving our understanding of Earth’s climate dynamics, even in the remote past, is crucial if we hope to predict changes over the next century and beyond. Ongoing changes may be manmade, but there’s only one climate system and we need to understand it,” he concluded.