How fast do humans need to adapt to survive climate change? • Earth.com 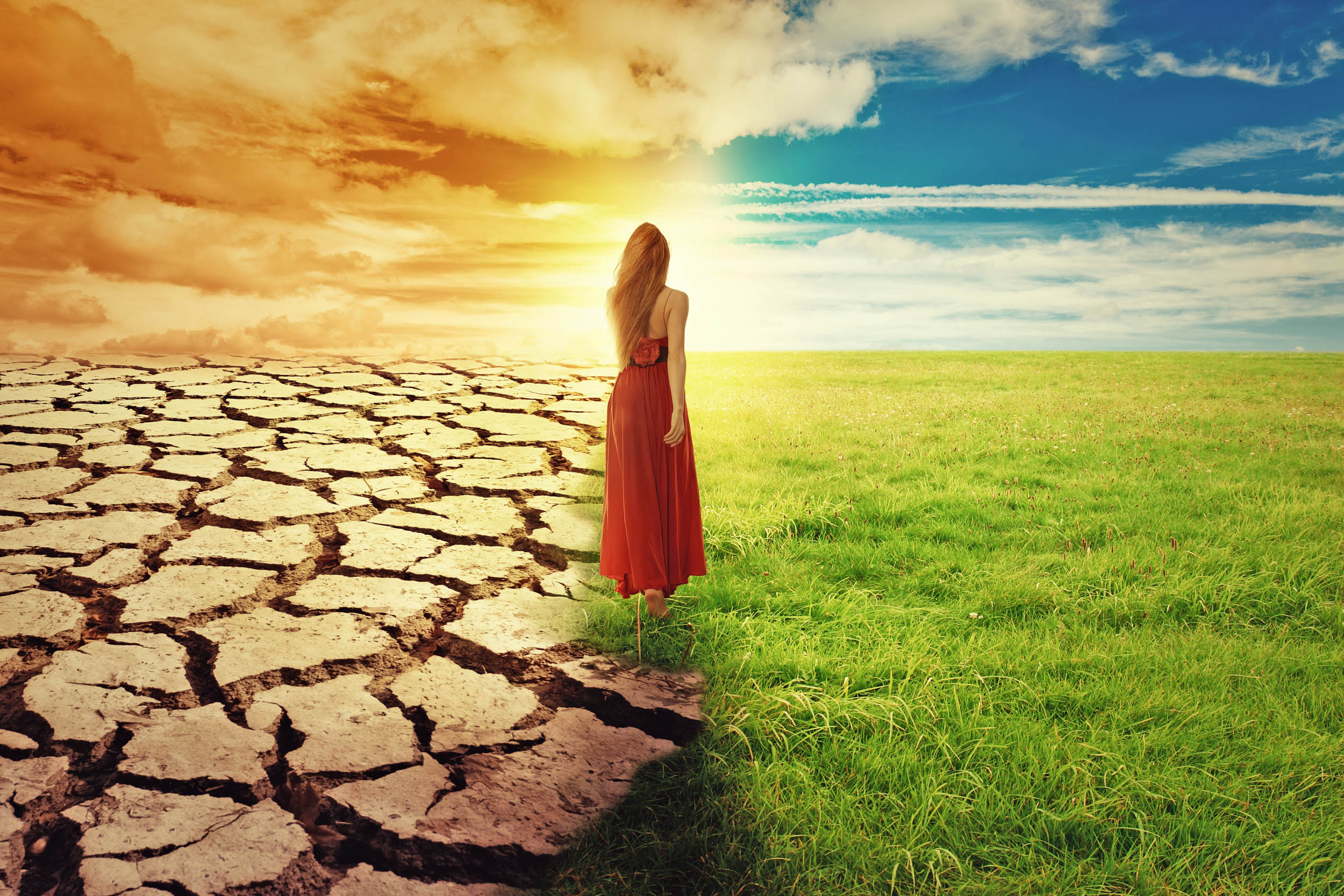 How fast do humans need to adapt to survive climate change?

What would we do differently if sea level were to rise one foot per century versus one foot per decade? Until now, most policy and research has focused on adapting to specific amounts of climate change and not on how fast that climate change might happen.

Using sea-level rise as a case study, researchers at Carnegie’s Department of Global Ecology have developed a quantitative model that considers different rates of sea-level rise, in addition to economic factors, and shows how consideration of rates of change affect optimal adaptation strategies. If the sea level will rise slowly, it could still make sense to build near the shoreline, but if the sea level is going to rise quickly, then a buffer zone along the shoreline might make more sense.

The research is published in the October 4, 2016, issue of the Environmental Research Letters.

The Intergovernmental Panel on Climate Change (IPCC) has defined adaptation as “the process of adjustment to actual or expected climate and its effects.” Nearly all of the literature on the damage from climate change and adaptation to it focuses on amounts of change: that is, the damage from a world that is 3.6°F (2°C) warmer and a sea level that is three feet higher. But the world is more likely to get progressively warmer, with sea-level rise getting progressively higher.

The researchers analyzed how the rate of sea-level rise affects economic decision making in coastal areas in four scenarios. In the first scenario, there is no adaptation, and people build on land that will be flooded. In the second scenario, people take into consideration some future, specific amount of sea level rise, and create a no-build buffer zone prohibiting development along the coast. In the third scenario, people adapt to ongoing rates of change and consider whether buildings are likely to be flooded during their economically productive lifetime. In the last scenario, people try to adapt by protecting themselves with dikes or seawalls.

The researchers calculated the return on investment for each scenario using the discount rate–a measure that investors use to value future income. A high discount rate means investors don’t value the future cost as much as if they have a low discount rate.

It makes more sense to build near the coast if buildings don’t last very long, because investors are focused on short-term return, and sea level is rising slowly. Durable buildings, low discount rates, and rapid rates of sea level rise would point to building farther from the shoreline.

Of course, ignoring future sea-level rise is a recipe for failure. A buffer zone approach based on a single amount of sea-level rise fails to make productive use of valuable coastal land. The dike approach provides only a temporary hold, but even though they provide no long-lasting solution, they could make sense if the dikes could be made cheaply enough.

While the researchers focused on sea-level rise, they believe that consideration of rates of climate change and sea-level rise should be taken into account in other areas of adaption, including adaptation of agriculture, buildings, and other sectors. The authors point out that their study represents a first step in understanding practical approaches to adaptation, and that more research is needed to understand and manage the response of both human and natural systems to increased rates of change.

Ken Caldeira, of Carnegie Science’s Department of Global Ecology, said “Future research on adaptation strategy needs to consider how economic incentives interact with real political systems, so that we might produce better outcomes. Unfortunately, as we have seen after Hurricane Katrina and in other flooding, if politically powerful people are flooded, they can sometimes get the rest of society to pay for the damage. This can set up perverse incentives and result in people building where they should not build, or putting dikes where they make no sense. Developing good policy means taking into consideration both physical and human dimensions of the problem.”

Caldeira continued, “I used to live in New Jersey, and there was a river that flooded all the time. Eventually, they turned much of the flood plain into a park. Then, when the river flooded, it was no big deal, and the rest of the year, people could enjoy the park. Future adaptation strategy needs to be more like this, where we think about what the best use of land is, and don’t try to fit everything into a ‘one size fits all’ policy.”