How has astronomy research been impacted by COVID-19? • Earth.com 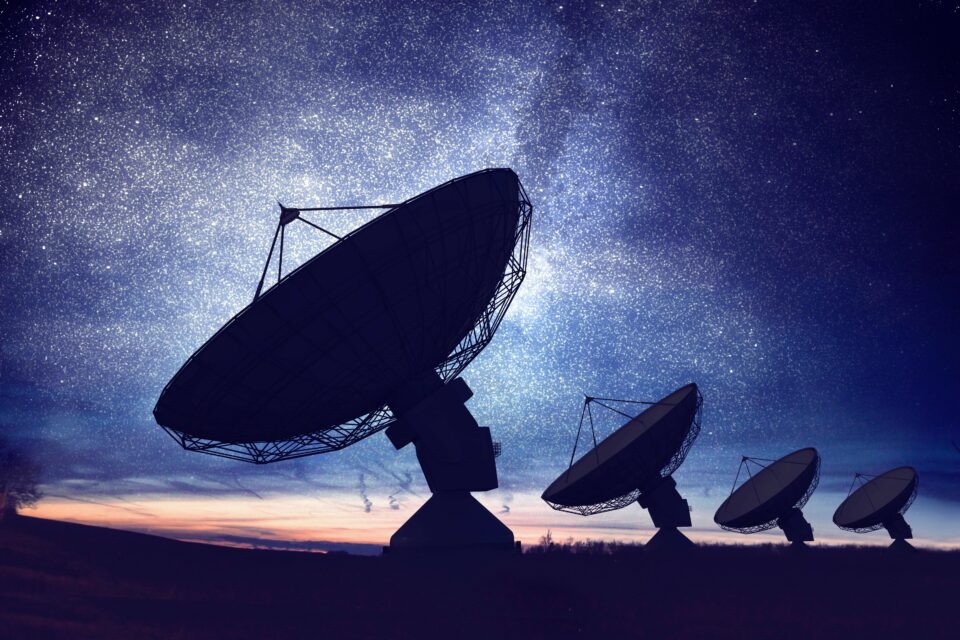 The COVID-19 pandemic, with its lockdowns and changed working conditions, affected scientific researchers worldwide. However, the exact nature and extent of the effects have not been quantified. In a study carried out by Professor Jia Liu and postdoctoral fellow Vanessa Bohm, the impact of COVID-19 on the field of astronomy has been investigated. Not only did the experts quantify changes to the rate of publication of research results in astronomy between 1950 and February 2022, but they also investigated whether the pandemic had different effects on male and female astronomers.

In 2021, Project Associate Professor Jia Liu joined the Kavli Institute for the Physics and Mathematics of the Universe (Kavli IPMU) in Tokyo and settled into a new country and job amidst a global pandemic.

“As a new mother and an early career scientist, my life has been heavily affected by the pandemic – lost childcare, dropped productivity, disconnection from my colleagues, and a tough job market. While rebuilding my research and life routines, I couldn’t stop wondering: how are others in my field affected by the pandemic? Am I alone?” said Liu.

She and Vanessa Bohm from the Berkeley Center for Cosmological Physics decided to find out the answers themselves, after locating very little relevant information in studies at the time. They downloaded more than 1.2 million records of astronomical publications since 1950, both those that had been peer-reviewed and those that had not.

The researchers wanted to analyze publication patterns by gender and country, but such information is confidential. So, they assigned a gender probability to each author based on their given name and assigned a country based on the paper author’s affiliation or affiliations listed in their paper. The results were surprising, said Liu.

Published in the journal Nature Astronomy, the findings show that overall output in astronomy publications, as measured by the annual paper count, increased in 2020 and 2021, the two years during which research worldwide was disrupted by the pandemic (subsequently referred to as COVID).

“While one may assume that COVID has mostly negative impacts on the world, this positive phenomenon may not be hard to understand: COVID-induced changes such as increased flexibility in work arrangement, reduced commutes and business trips, as well as improved virtual technologies, among others, are potentially favorable for conducting scientific research,” said Liu.

“When we counted the average number of papers each researcher produced, we saw boosted individual productivity seen across most countries. Meanwhile, a decreasing number of incoming new researchers is seen in most of the countries we studied. This result indicates larger barriers for new researchers to enter the field, or for junior researchers to complete their very first project during COVID,” said Liu.

When the researchers computed the number of new authors per year, being those authors whose first scientific publication appeared that year, they found that, while there was an increase in new authors during COVID, this was driven largely by only a handful of Asian countries, including China, Japan and Taiwan. The majority of countries, including the USA and all European countries, experienced a decrease in the number of new authors during COVID. They feel this indicates that COVID has had a more severe impact on junior researchers, who tend to have a smaller scientific network, fewer job securities and are more likely to have young children.

Finally, the experts found that in 14 out of the 25 countries studied, a smaller fraction of scientific papers, produced during 2020 and 2021, was written by women. In addition, fewer women researchers entered the astronomy field during this time than did their male colleagues. They see this as evidence of a widening gender disparity in a field where there was already a gender gap prior to the start of the pandemic.

The researchers say their data only studies trends over a limited period of time as the pandemic still continues. While they were able to study quantitative outputs during the pandemic, the quality of these papers is yet to be studied.