How is the climate impacting aquatic life in mountain streams? • Earth.com 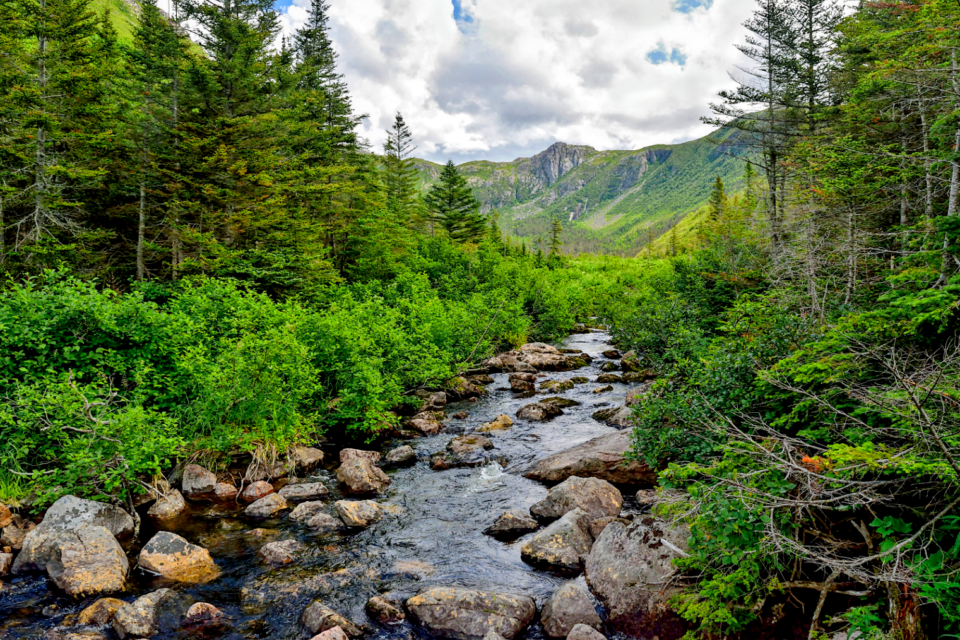 How is the climate impacting aquatic life in mountain streams?

A recent study led by the University of California, Riverside has developed a new tool to better assess a highly important but largely overlooked indicator of global warming: the variety of worms, bugs, and snails that live in mountain streams. These aquatic invertebrates – which serve as food for a diversity of alpine life forms including birds, bats, fish, and frogs – are particularly vulnerable to climate fluctuations, such as rapid swings from droughts to massive floods.

In order to be able to protect aquatic life in high mountain streams, the scientists must first clearly understand their distribution. According to the study authors, classic theories for predicting biodiversity in such regions have various shortcomings.

For instance, one such theory – the “River Continuum Concept” – discusses how stream ecosystems function as they move from the stream sources down to larger, more open rivers. This theory argues that there should be a smooth gradient of change when moving from high to low elevations.

To test this theory, the scientists performed an in-depth survey of the aquatic life from the high mountain Sierra Nevada streams.

“We saw a change, but only partially and not for the reasons the theory said we should,” said study co-author Kurt Anderson, an associate professor of Evolution and Ecology at UC Riverside. “For example, we found that lakes tended to interrupt the smooth change we were supposed to have seen.”

According to Professor Anderson and his colleagues, while the diversity of invertebrates generally increased in waters headed downwards, it was lowest in streams situated immediately below lakes, where only a few species of invertebrates and insects with the ability to filter food particles were found.

“We believe the lakes may have a disconnecting effect and are causing the downstream waterways to have to start over again in building diversity,” said study lead author Matthew Green, an ecologist at UC Riverside.

The researchers have also found a large variety of life forms in cold, isolated streams high up in the mountains. Thus, despite the general trend towards an increase of biodiversity while moving downstream, sometimes, the differences in species between isolated headwaters is in fact as great as those between upstream and downstream areas.

“These are the aquatic life forms that are at the edge of the precipice of climate change,” said study co-author Dave Herbst, a researcher at the Sierra Nevada Aquatic Research Laboratory.

In order to protect the biodiversity of these crucial ecosystems, interconnected systems of flowing water should be guarded from diversions such as habitat damage caused by unrestricted land development.

“That is what will permit these small, but crucially important life forms to thrive. Where intact habitats have been compromised, restoration efforts may be key to providing the entire ecosystem with resilience to the coming adversities of climate change,” concluded Professor Anderson.

The study is published in the journal Ecological Monographs.