How many invasive plant species are in the world? • Earth.com 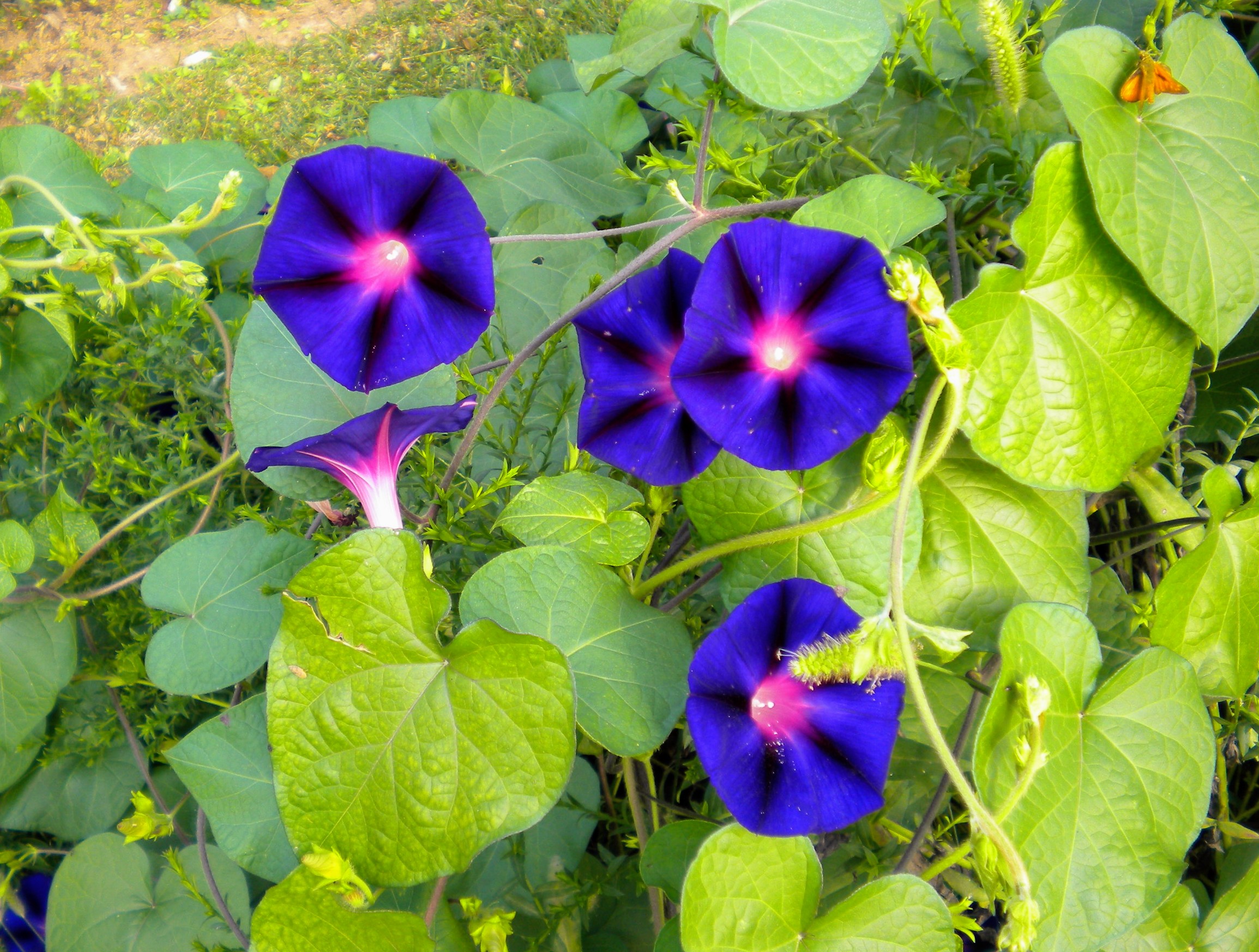 Invasive plant species can have devastating effects on local ecosystems, comparable to those wrought by climate change. However, scientists do not yet know how many of such invasive species there are in the world. A new study led by the University of Massachusetts Amherst is the first to comprehensively pinpoint the various unknowns which should be addressed in order to effectively manage invasive plant species around the globe.

According to the experts, the most cost-effective method of stopping invasive species is to put a halt on their introduction. However, in order for this to happen, managers need to know exactly which plants are invasive. While lists of invasive plants worldwide include species reported by scientists, currently unreported species still pose a significant risk.

“Trade and climate change have facilitated the widespread movement of species around the globe,” said study lead author Brittany Laginhas, a doctoral student in Geospatial Analytics at the North Carolina State University who completed this research during her graduate studies at UMass Amherst. “In some cases, these species will establish and spread in their new environment, causing devastating ecological and economic damages. Basic information on invasive species, including which species are invasive, where they have invaded, and their timing of invasion, is critical for developing strategies to prevent their spread and subsequent damages.”

Together with her colleagues, Laginhas mined a database of 5,893 studies dating back to 1959 that reported 3,008 invasive species. However, statistical modelling suggests that there should be in fact 4,721 species, although the identity of the remaining 1,713 remains a mystery.

According to the researchers, so many invasive species are currently missing from scientific accounts mostly due to a systemic and geographically uneven undercount. For instance, while North America has been relatively well studied, Central and South America and Oceania have not been given similar attention. “There are vast differences in the studies conducted across different continents,” said study co-author Matthew Fertakos, a graduate student in Organismic and Evolutionary Biology at UMass Amherst. “We have statistical methods that can help tell us how many species there should be, but real data is always better than an estimation.”

Unfortunately, a comprehensive map of the world’s invasive species cannot be generated in the laboratory alone. “We need floristic surveys, where researchers actually go out into the field, especially in the places that have been understudied, like Africa, Southeast Asia, and South America, and identify the exact species causing problems,” concluded senior author Bethany Bradley, a professor of Environmental Conservation at the same university.