How memories of fear are seared into our brains • Earth.com 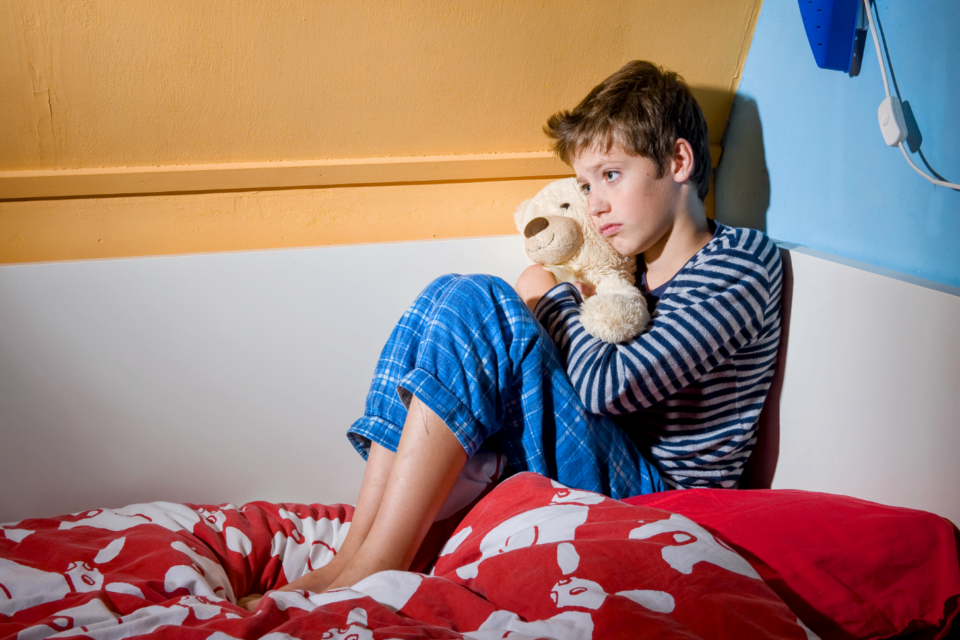 How memories of fear are seared into our brains

While many types of occurrences become increasingly difficult to recall with the passage of time, experiencing frightening events usually gives rise to strong, vivid memories that are often very difficult to forget. To explain this puzzling phenomenon, a team of neuroscientists led by Tulane University and Tufts University has investigated the formation of fear memories in the amygdala, a neuronal structure considered to be the emotional and motivational hub of the brain.

The scientists discovered that the stress neurotransmitter norepinephrine – also known as noradrenaline – facilitates the processing of frightening events in the brain by stimulating a specific population of inhibitory neurons in the amygdala to generate a repetitive bursting pattern of electrical discharges. This pattern of electrical activity modifies the frequency of brain wave oscillation in the amygdala from a resting to an aroused state, which promotes the formation of fear memories.

In order to explain this phenomenon, study senior author Jeffrey Tasker – an expert in Neurophysiology and Neuroendocrinology at the University of Tulane – provides the example of how memories of an armed robbery form.

“If you are held up at gunpoint, your brain secretes a bunch of the stress neurotransmitter norepinephrine, akin to an adrenaline rush. This changes the electrical discharge pattern in specific circuits in your emotional brain, centered in the amygdala, which in turn transitions the brain to a state of heightened arousal that facilitates memory formation, fear memory, since it’s scary. This is the same process, we think, that goes awry in PTSD [post-traumatic stress disorder] and makes it so you cannot forget traumatic experiences.”

Further research is needed to clarify the difference between healthy, adaptive fear memories, which help organisms survive by allowing them to remember dangerous situations and avoid them in the future, and pathological forms of memory that lead to mental disturbances such as neuroses, PTSD, depression, or anxiety disorders.