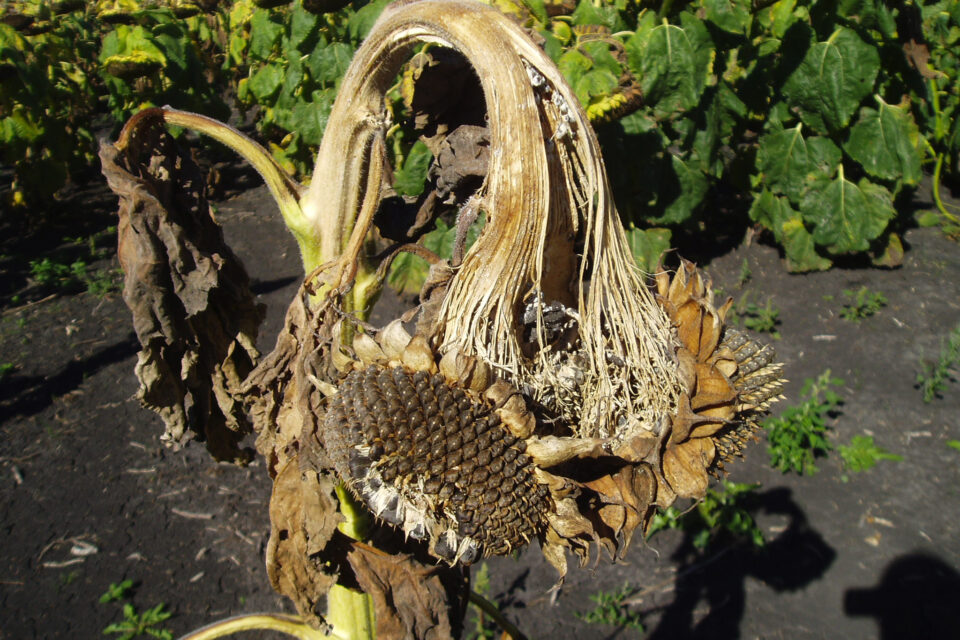 The fungus that causes white mold in more than 600 plant species has a protein that allows it to evade plant defenses, according to a new study from the U.S. Department of Agriculture Agricultural Research Service. This breakthrough may ultimately help experts control the deadly fungus, which can cause billions of dollars in damages in a year with bad outbreaks.

In 1971, scientists discovered that plants had evolved a protein called PGIP that inhibits the fungus. In response, the fungus evolved its own protein to overcome PGIP. Until now, this protein had not been identified.

“What you have is essentially a continuous arms race between fungal pathogens and their plant hosts, an intense battle of attack, counterattack and counter-counterattack in which each is constantly developing and shifting its chemical tactics in order to bypass or overcome the other’s defenses,” said research plant pathologist Weidong Chen, who led the study. He explained that the key to identifying the fungal protein SsPINE1 was looking outside the fungi cells.

“We found it by looking at the materials excreted by the fungus,” said Chen. “And there it was. When we found this protein, SsPINE1, which interacted with PGIP, it made sense.”

“I got goosebumps when we found this protein,” said study co-author Professor Kiwamu Tanaka of Washington State University. “It answered all these questions scientists have had for the last 50 years: Why these fungi always overcome plant defenses? Why do they have such a broad host range, and why are they so successful?”

Identifying SsPINE1 is an important first step toward controlling white mold stem rot pathogens. Going forward, experts may even be able to use targeted breeding to make plants naturally resistant to sclerotinia diseases.