The healing power of a hug is real, new study reveals • Earth.com 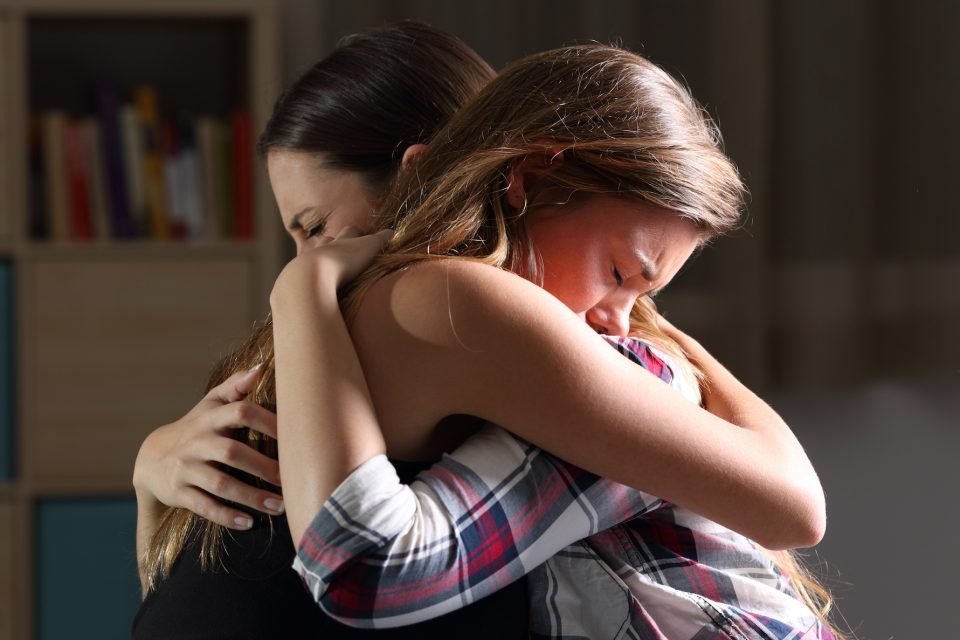 The healing power of a hug is real, new study reveals

A new study has found that hugs may actually help protect against stress and negative emotions caused by interpersonal conflict.

People who frequently engage in interpersonal touch often have an improved sense of wellbeing and healthier relationships.

Researchers have theorized that touch can also buffer against the damaging mood changes associated with interpersonal conflict.

Interpersonal conflict can strain a relationship, cause stress, and negatively impact a person’s health and wellbeing.

However, most studies examining this link between touch and communication focused on the role of touch in romantic relationships.

Researchers from Carnegie Mellon University conducted a study published in the journal PLOS ONE investigating how hugs, a common gesture of love and support in a wide range of social settings, protect against conflict.

The researchers interviewed 404 men and women consecutively every night for 14 days.

Participants in the study were asked about any conflicts that came up, how many hugs they received, and their moods over the course of the interview period.

A participant who reported getting a hug on the day a conflict occurred described feeling less negative emotions and the conflict didn’t have as negative an impact on positive emotions compared to people who hadn’t received a hug.

The researchers also found that the effects of the hug lingered on and helped improve mood and psychological well being in the days following a conflict.

More research is needed to help confirm the theories that interpersonal touch can buffer against interpersonal conflict, but the study shows that something as simple as a hug can help positively impact someone’s mood and well-being.

“This research is in its early stages. We still have questions about when, how, and for whom hugs are most helpful,” said Michael Murphy, the lead author of the study. “However, our study suggests that consensual hugs might be useful for showing support to somebody enduring relationship conflict.”