When exactly did human activity start changing the planet? • Earth.com 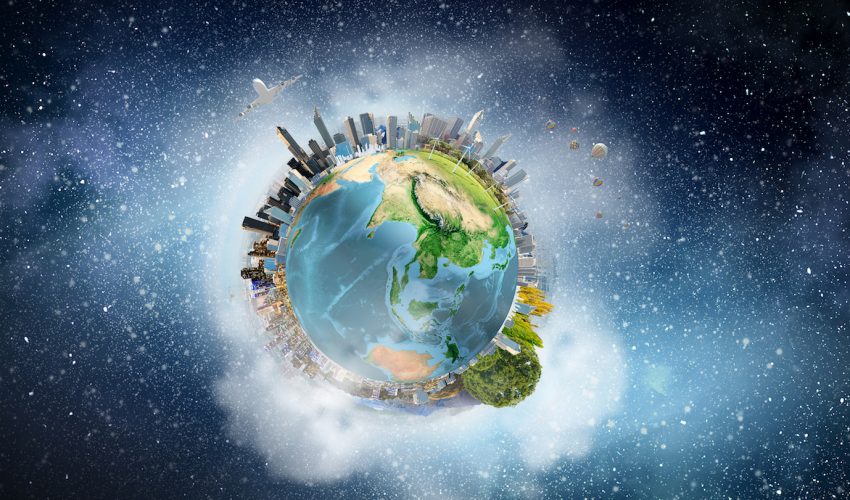 When exactly did human activity start changing the planet?

Human activity has impacted and changed planet Earth so much that it may warrant its own global era. But when exactly did it begin?

Over the lifespan of the Earth, there have been numerous “epochs” which mark the change of one geological time period to another. In many cases, the geologic record establishes clear evidence of epoch changes.

A significant example of this occurred when a meteorite collided with Earth 66 million years ago, which resulted in levels of metal iridium from the meteorite drastically increasing in sediment around the world – effectively marking the end of the Cretaceous period.

In present day, some scientists are arguing that our current geologic epoch is in need of a new name: the Anthropocene. However, it’s not clear whether or not this era would have begun with the spread of domesticated farm animals or the spike in levels of radioactive elements from nuclear bomb tests.

In the American Chemical Society’s Environmental Science & Technology, researchers report a method to measure levels of human-made contaminants in sediments that may help determine the Anthropocene’s onset.

There are a plethora of markers of human impact on the planet that are stored in the Earth’s sedimentary records, from agriculture to waste disposal. Furthermore, attempting to define the start of the Anthropocene could be even more complicated, as human influence over climate and environment began in the 1800s with the Industrial Revolution and have only increased since.

In order to explore the record of synthetic compounds in sediment as a way to help define the Anthropocene, researchers used new analytical techniques and sophisticated data analysis to determine patterns of contamination over time. They used mass spectrometry to analyze synthetic chemical contamination in two lakes in Central Europe, going as far as 100 years of sediment layers.

According to the researchers, their analysis found that the sediment record clearly shows the beginning of large-scale human impact on the environment. However, there is a clear decline in contamination following the installation of wastewater treatment plants in the 1970s.

Whether or not we truly are living in a new epoch, decreasing synthetic contaminants in our soil and water can only benefit us as well as our environment.