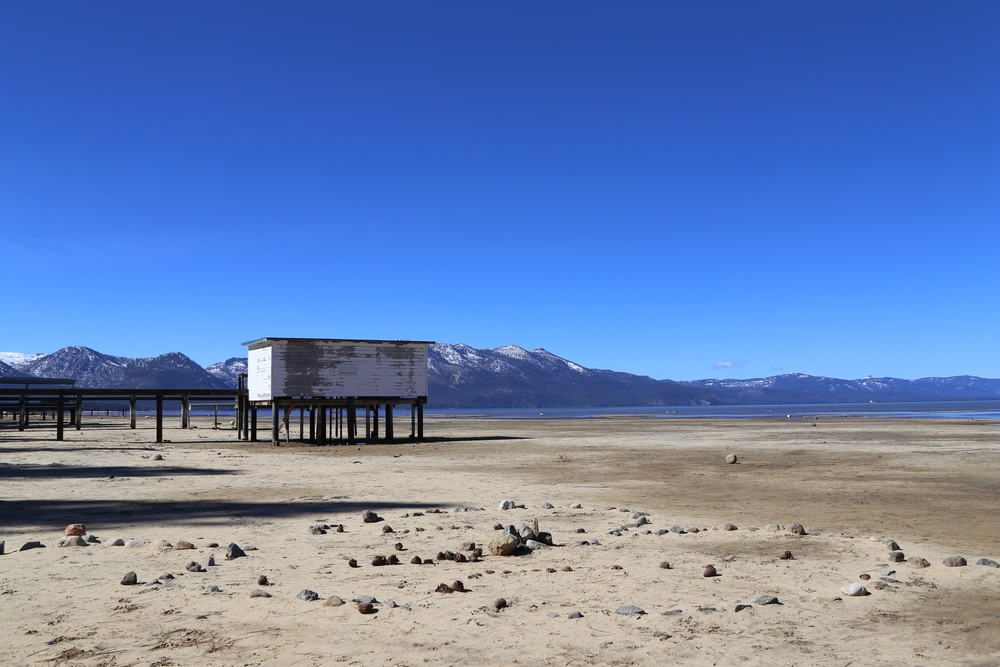 Could man-made climate change be affecting the planetary airstreams that trigger extreme weather? An international team of climate scientists think so.

“The unprecedented 2016 California drought, the 2011 U.S. heatwave and 2010 Pakistan flood as well as the 2003 European hot spell all belong to a most worrying series of extremes,” said Dr. Michael Mann of Penn State, the study’s lead author, in a press release. “The increased incidence of these events exceeds what we would expect from the direct effects of global warming alone, so there must be an additional climate change effect. In data from computer simulations as well as observations, we identify changes that favor unusually persistent, extreme meanders of the jet stream that support such extreme weather events.”

The data point to human activity as a culprit in the unusual airstream activity, Mann said.

Extreme weather, from drought to flooding to heatwaves, occurs when the climate in an area gets “stuck” on otherwise normal weather, co-author Dr. Stefan Rahmstorf of PIK said. Dry, hot days or rain without a break can cause problems, he said.

“This occurs under specific conditions that favor what we call a quasi-resonant amplification that makes the north-south undulations of the jet stream grow very large,” Rahmstorf said. “It also makes theses waves grind to a halt rather than moving from west to east.”

The airstreams are powered by the gap in temperature between the polar regions and the Equator, he explained. The poles – especially the Arctic – are warming more quickly than equatorial regions, and that affects the movement of the airstreams, Rahmstorf said.

Another factor is that the average surface temperature over land masses is rising faster than over oceans. This also affects the airstreams, Rahmstorf said.

The team of scientists used temperature data recorded since 1870 to reach their conclusions. They found that a particular combination of temperature factors cause the planetary airstreams to “stall.” They also found that this concurrence of conditions had increased by 70 percent since the Industrial Revolution began.

The pace has picked up even more in the past four decades, the team found.

“The more frequent persistent and meandering jetstream states seems to be a relatively recent phenomenon, which makes it even more relevant,” said Dr. Dim Coumou of VU Amsterdam.

The researchers acknowledged that the study is only beginning to tackle how climate change and human activity may influence the planetary airstreams to cause extreme weather events.

“We certainly need to further investigate this – there is some good evidence, but also many open questions,” Coumou said. “In any case, such non-linear responses of the Earth system to human-made warming should be avoided.”

The study will be published in the journal Scientific Reports.