Human-driven climate change detected as far back as 1900 • Earth.com 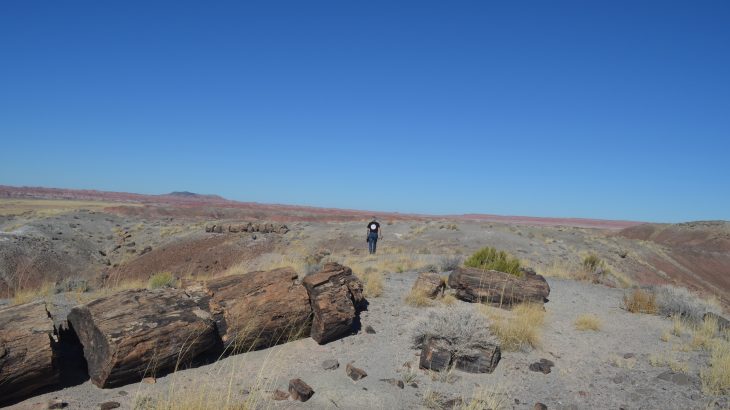 Human-driven climate change detected as far back as 1900

Increases in greenhouse gasses caused by human activities have been directly linked to global warming and climate change. Researchers have found continual evidence of humanity’s fingerprint on current global warming trends, But there still remains the question of how far back do these trends go?

Now for the first time, researchers from the Earth Institute at Columbia have found that the warming trends and changes in precipitation due to human-driven global warming can be seen as far back as the very early 1900s.

As climate change continues, wet regions are projected to get wetter and dry regions will become drier.

Climate change has made dry areas more susceptible to droughts and caused an increase in drought frequency, length, and severity, which in turn has had long-term impacts on global water resources for cities and crops.

The study was published in the journal Nature, and the results show that systemic changes in the world’s hydroclimate that are already underway will continue in the future with severe consequences for global populations.

For the study, the researchers combined long-term observations on global precipitation changes and soil moisture with computer modeling.

Soil moisture is an important measurement of precipitation that considers both water absorbed into the soil and water that evaporates.

The researchers compared the 600-year-old tree rings to 20th-century tree ring data to identify drought patterns which were predicted by the computer models.

“We asked, does the real world look like what the models tell us to expect?” said Benjamin Cook, a co-author of the study. “The answer is yes. The big thing we learned is that climate change started affecting global patterns of drought in the early 20th century. We expect this pattern to keep emerging as climate change continues.”

During the first period, an obvious pattern emerged, and Australia, Central America, and Europe grew drier and drier while parts of China and Asia experiences increases in precipitation.

In the second period, the pattern became more random, and precipitation and drought levels were harder to identify.

In the 1970s, changes in clean air laws saw a major drop in aerosol pollution even though greenhouse gases continued to rise along with temperatures which allowed global-warming trends to reemerge.

The researchers predict that these trends will only get more severe as climate change continues.

“If we don’t see it coming in stronger in, say, the next 10 years, we might have to wonder whether we are right,” said Kate Marvel, the lead author of the study. “But all the models are projecting that you should see unprecedented drying soon, in a lot of places.”