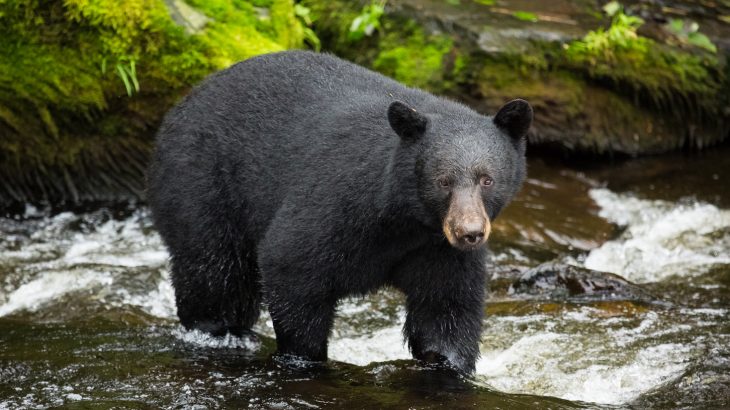 Between 2011 and 2015, the research team followed 30 female American black bears in Durango, Colorado, paying close attention to their eating habits and hibernation patterns.

Johnson also noted that increased consumption of human foods increased bears’ body weights and fertility, as well as reduced their survival rates due to vehicle collisions, lethal management, and other human-related causes. The human foods alone could negatively affect bears’ survival. Some foods meant for humans do not contain species-specific nutritional elements necessary for bears. They may contain toxic compounds or increase the spread of disease.

On top of human-driven climate change, which has already affected the hibernation patterns and fitness of certain animals, urbanized areas where human food can be easily found by wildlife could pose as an “ecological trap” for black bears and other species, Johnson said.

“Therefore,” Johnson explained, “the continued growth in food subsidies to wildlife are likely to cascade into altered behavior, ultimately with potential molecular consequences for rates of cellular aging.”