Human-induced and natural earthquakes: not so different after all • Earth.com 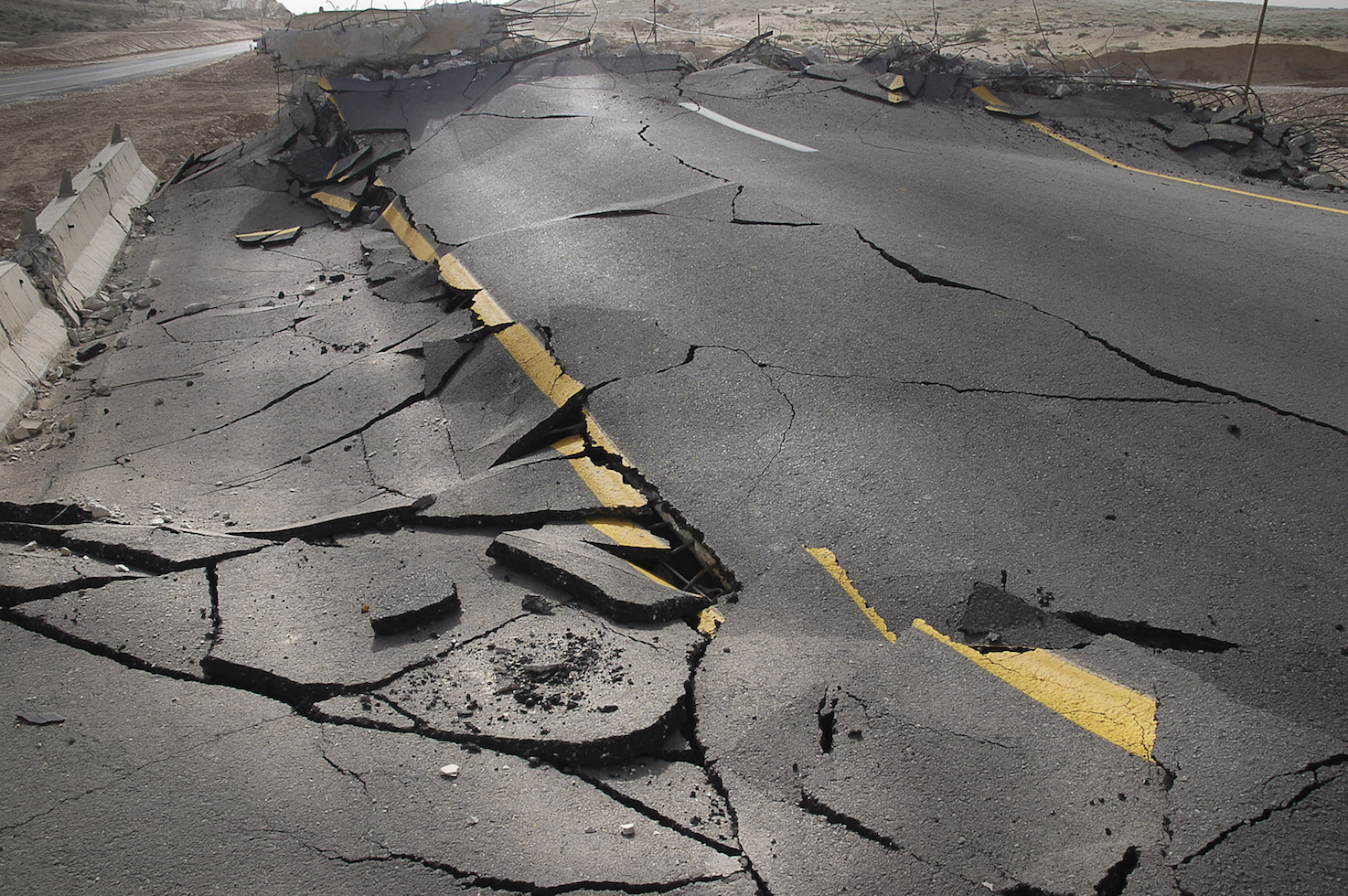 Human-induced and natural earthquakes: not so different after all

There has been a spike in earthquakes in the U.S. recently, particularly in the central part of the country in states like Oklahoma and Kansas. These earthquakes are mostly human-induced and can be traced to wastewater fluid injection in deep wells and often are triggered by oil and gas operations that use those methods. However, studies have shown that fracking itself is not simply the direct cause of the earthquakes.

The increase in earthquakes now compared to the years before 2000 paints a staggering picture. In Oklahoma the yearly average for earthquakes at a 2.7 magnitude or greater was about two, now that number is in the thousands. In 2015, 4,000 earthquakes were reported, though the numbers dropped to 2,500 in 2016.

A study from the University of Michigan in association with colleagues from Stanford University looked at the difference in impact in earthquakes that are “man made” as opposed to earthquakes born from natural causes.

Yihe Huang, lead author and an assistant professor at the University of Michigan Department of Earth and Sciences, found that there were no measurable differences in ground motions between naturally occurring earthquakes and induced earthquakes.

This is promising news as it means that earthquakes with non-natural causes can be studied and the resulting damage predicted with the same instruments and methods that seismologist use for all earthquakes.