Humans have changed the brain structure of dogs • Earth.com 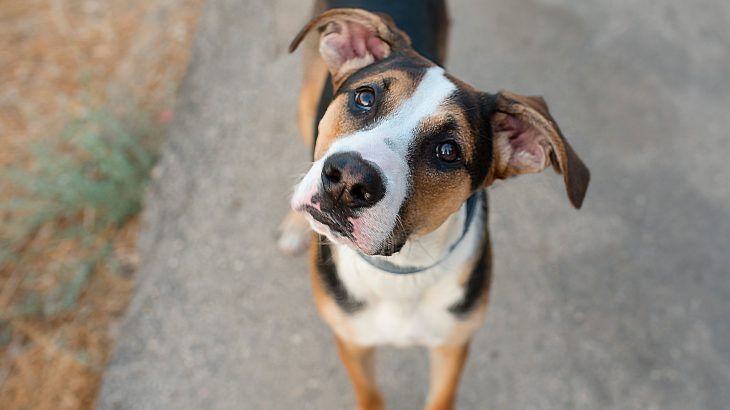 In a new study published by the Society for Neuroscience, researchers have discovered that the structure of a dog’s brain varies across breeds and is linked to specific behaviors. This means that by selectively breeding for certain characteristics, humans have inadvertently shaped the brains of dogs.

For centuries, humans have been breeding dogs for particular looks or capabilities. Dogs serve people as superior companions and work assistants, and various traits are more desirable for some situations than others.

For example, Dalmatians have long been used as coach dogs due to their comfort around horses. They are often bred for endurance, and can run alongside horse-drawn carriages without tiring.

Dalmatians are also great hunting dogs, retrievers, and guard dogs. However, when kept as a family pet, excessive energy can make a Dalmatian more neurotic and  high-strung, leading to less desirable behaviors such as chewing on furniture.

Led by Erin Hecht, the research team investigated how the selective pressure associated with breeding may affect the brains of dogs. The experts used magnetic resonance imaging scans to analyze the brain structure of 33 dog breeds. 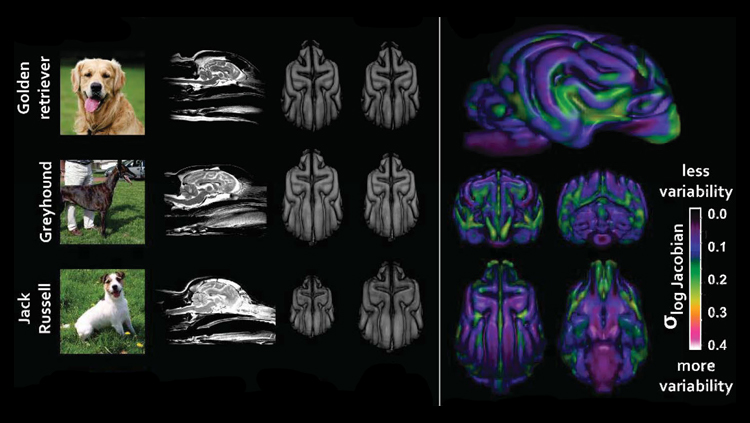 The study pinpointed a wide variation in brain structure that was not related to the body size or head shape of the dogs. Next, the team examined the areas of the brain that were found to have the most variation across breeds.

As a result, the study produced a map of six brain networks that were each associated with at least one behavioral characteristic, and the correlating functions ranged from social bonding to movement.

Significantly, the researchers discovered that the variation in behaviors across breeds was linked to anatomical differences across the six brain networks.

According to the researchers, the findings offer a unique opportunity to investigate the evolutionary relationship between brain structure and behavior.