Humans are tuned in to Earth's magnetic fields • Earth.com 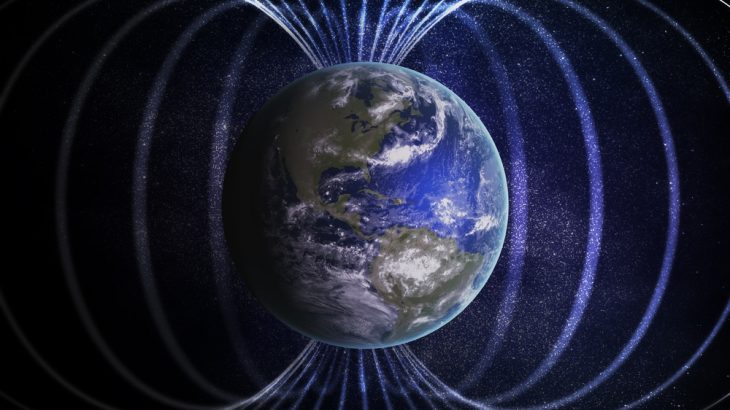 Humans are tuned in to Earth’s magnetic fields

For some time, biologists have known that some migratory animals, from birds to sea turtles, are able to sense Earth’s magnetic fields. Now, a new study has found that humans can also sense changes in those fields.

A team of geoscientists and neurobiologists from the California Institute of Technology and the University of Tokyo set out to determine whether humans have a sense known as magnetoreception.

“Magnetoreception, the perception of the geomagnetic field, is a sensory modality well-established across all major groups of vertebrates and some invertebrates, but its presence in humans has been tested rarely, yielding inconclusive results,” the researchers wrote.

The controlled experiments recorded a decrease in alpha-band activity in some of the study’s participants. Such a decrease is a common response to sensory input, the scientists said.

The study was especially tuned for the Northern Hemisphere, where the research was conducted. The researchers hope to keep studying how different human populations react to changes in Earth’s magnetic fields to gain more information about this extra “sense.”

“Given the known presence of highly-evolved geomagnetic navigation systems in species across the animal kingdom, it is perhaps not surprising that we might retain at least some functioning neural components, especially given the nomadic hunter/gatherer lifestyle of our not-too-distant ancestors,” the team wrote in their study. “The full extent of this inheritance remains to be discovered.”

The study has been published in the journal eNeuro. Funding for the research was provided by the Human Frontiers Science Program, Defense Advanced Research Projects Agency and Japan Society for the Promotion of Science.