Humans did not evolve from just one population in Africa • Earth.com 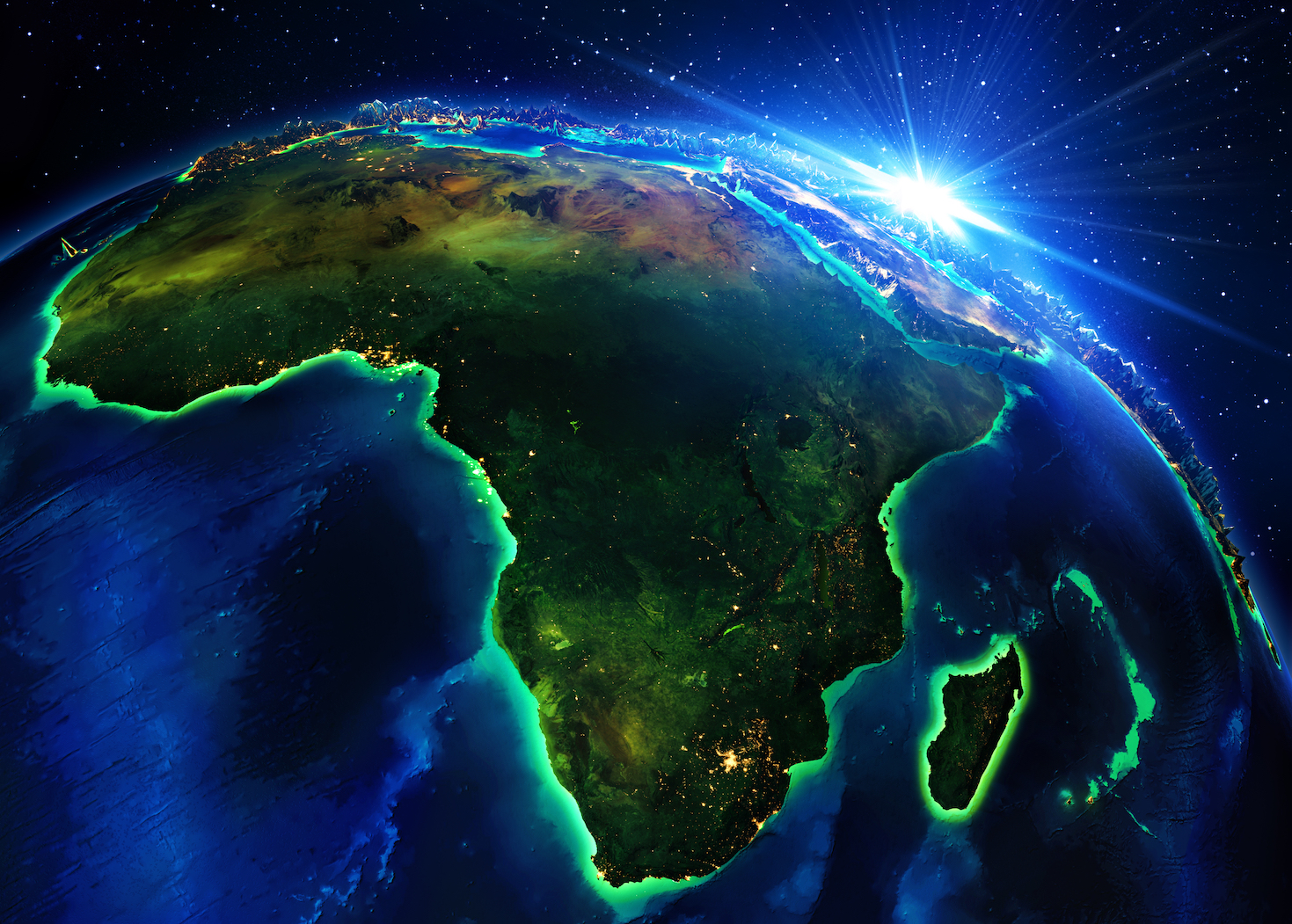 Humans did not evolve from just one population in Africa

The widely accepted theory of human evolution depicts Homo sapiens as descending from a single ancestral population in one region of Africa around 300,000 years ago. However, an interdisciplinary team of researchers has found that early humans were more physically and culturally diverse, evolving from a subdivided pan-African meta-population.

Dr. Eleanor Scerri is a British Academy postdoctoral fellow in Archaeology at the University of Oxford and the Max Planck Institute for the Science of Human History.

“In the fossil record, we see a mosaic-like, continental-wide trend toward the modern human form, and the fact that these features appear at different places at different times tells us that these populations were not well connected,” said Dr. Scerri. “This fits with a subdivided population model in which genetic exchanges are neither random nor frequent. This allows us to start detailing the processes that shaped our evolutionary history.”

The poor connectivity among populations is represented by a series of physical barriers highlighted in the ecological record such as shifting rivers, deserts, and forests that separated the subpopulations.

“These barriers created migration and contact opportunities for groups that may previously have been separated, and later fluctuation might have meant populations that mixed for a short while became isolated again,” explained Dr. Scerri.

The idea of isolated subpopulations from the southern tip to the northern coasts of Africa correlates better with existing fossil and genetic data compared to a model that represents a single population. For example, Homo sapiens fossils paired with information derived from modern DNA samples show levels of early human diversity that support a shifting, subdivided population model.

“For the first time, we’ve examined all the relevant archaeological, fossil, genetic, and environmental data together to eliminate field-specific biases and assumptions and confirm that a mosaic, pan-African origin view is a much better fit with the data that we have,” said Dr. Scerri. “To understand our genetic and cultural diversity or where being human comes from – our behavioral flexibility and biological plasticity – we have to look at an ancient history of population subdivision and diverse ecologies across Africa.”

The research will allow historical evolutionary models to be reshaped from a simple linear progression toward a history with more complexity and the acknowledgment of a pan-African origin of our species.

“In bringing together people from such diverse fields, we’ve arrived at a place where we can begin to address some key questions about our shared ancestry and even emerge with new questions we haven’t known to ask before,” said Dr. Scerri. “We are an evolving lineage with deep African roots, so to understand this history, we must re-examine evidence from diverse sources without a priori conceptions.”

The research is published by Cell Press in the journal Trends in Ecology & Evolution.