Could humans be evolving a gene to protect against alcoholism • Earth.com 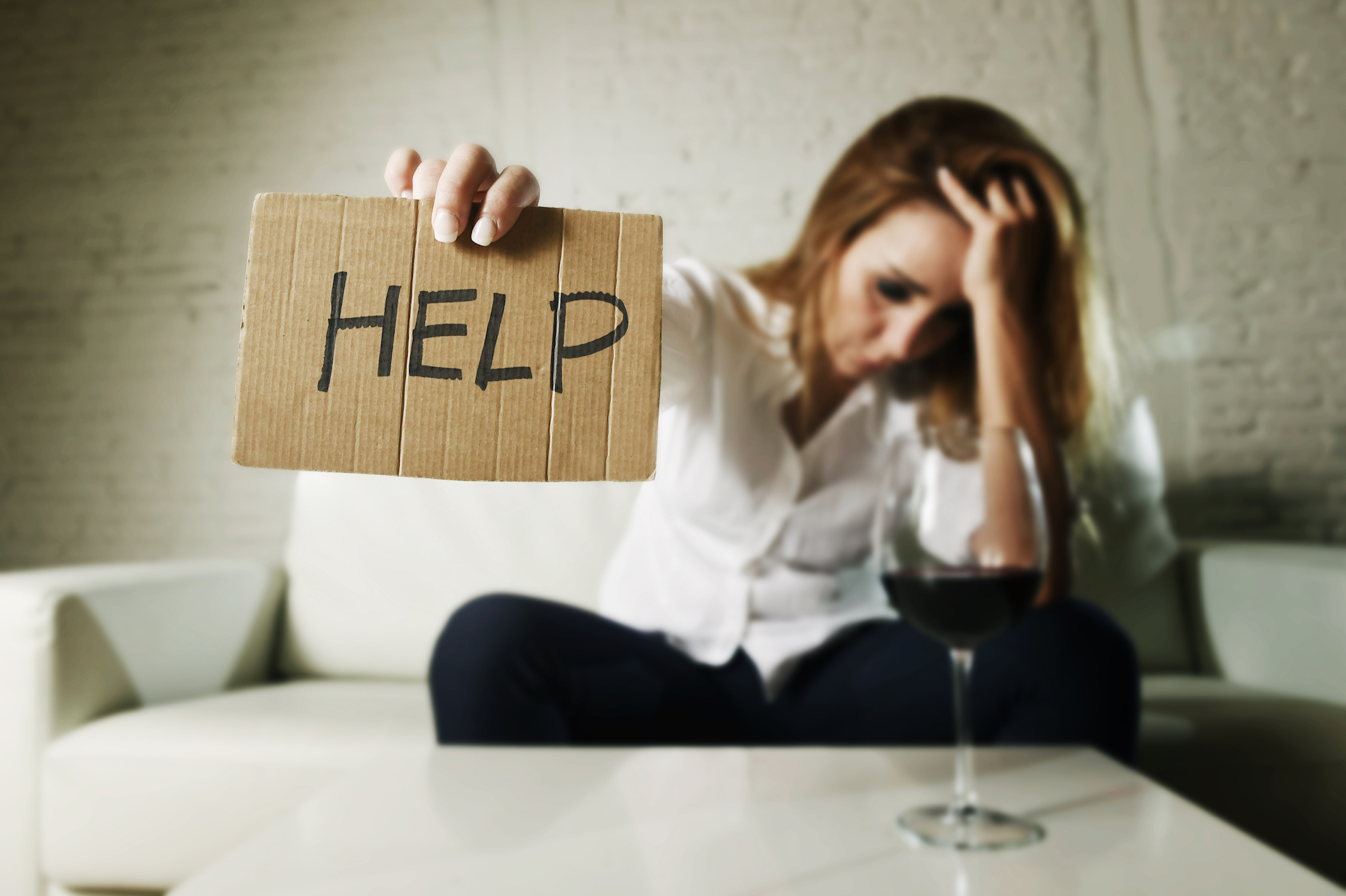 Could humans be evolving a gene to protect against alcoholism

Evolution is a constant, albeit slow process, and there is no finish line when it comes to how evolved a species can be.

According to a new study, humans may now be evolving a gene that protects against alcoholism and malaria.

Researchers from the University of Pennsylvania identified positive gene variants across populations to show how some regions are evolving certain traits.

Their findings were published in the journal Nature Ecology and Evolution.

The study focused on sweeping genetic events across different populations in order to find gene variants that overlapped. The variants were either a specific response to a region’s geographic location or shared evolutionary background.

The researchers collected and analyzed data from 2,500 people from the 1,000 Genomes Project. The Genomes Project is the largest public catalog of human variation and ran from 2008 to 2015.

Emerging gene variants were examined in relation to their different populations, and there were five genomic hotspots that the researcher identified.

One of the variants could potentially prevent alcoholism in the future, and this variant was seen in areas where alcoholism is particularly problematic.

Benjamin Voight, a co-author of the study, told the Daily Mail that these gene variants may occur in areas “where people who drank heavily would die, whereas those who didn’t drink much alcohol survived and passed on their genes to their children.”

The researchers discovered variants of the ADH gene which helps break down alcohol in both Africa and Asia. This variant works by making alcohol intolerable thereby avoiding potential addiction.

Other variants could aid in building resistance to malaria in Asia and Africa and help with heart health in Europe.

The research is noteworthy because it identifies gene variants in different populations and shows how evolution has exceeded the bounds of common ancestry with gene variant events, overlapping in some areas and not others.