People who have more knowledge about evolution tend to accept it • Earth.com 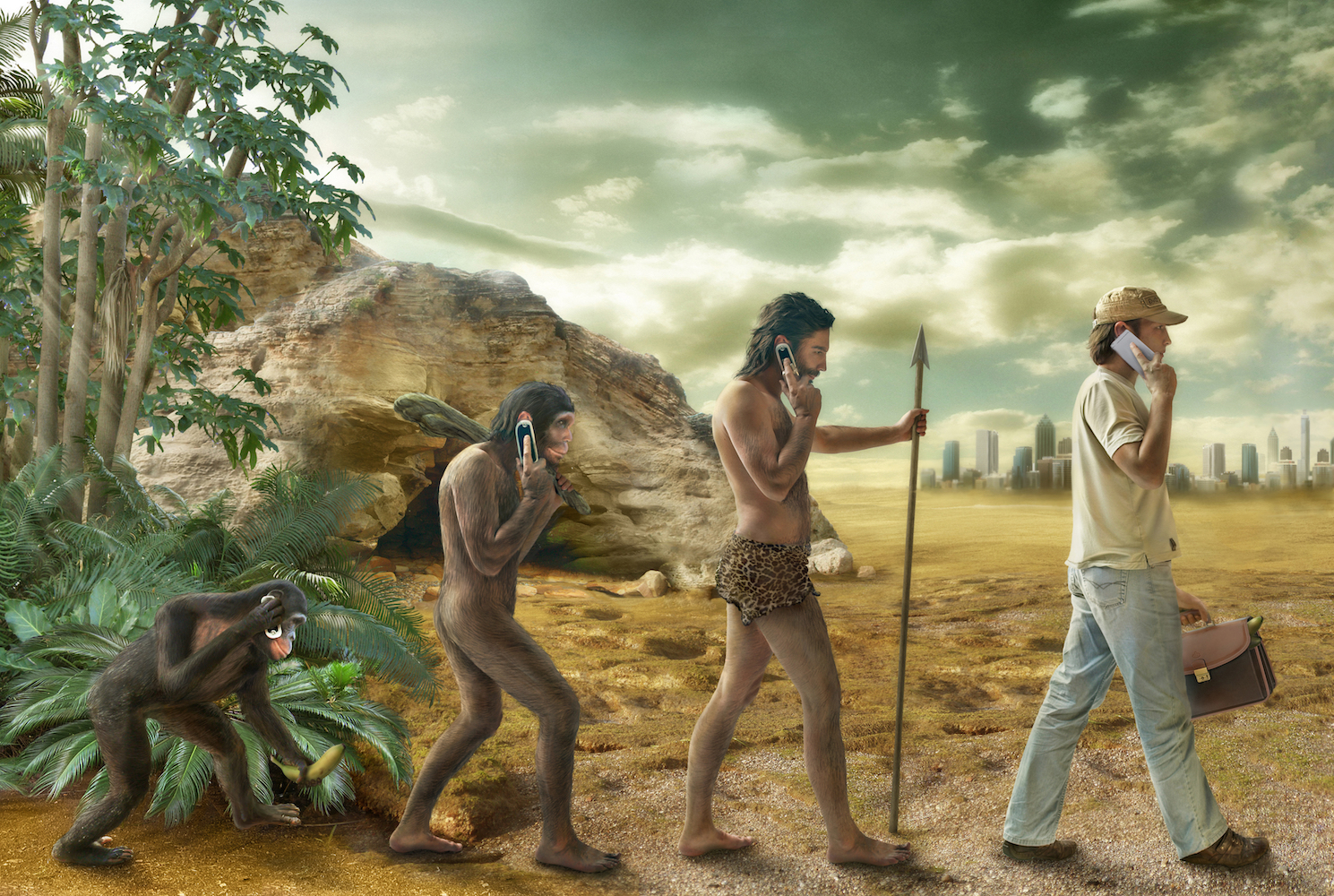 People who have more knowledge about evolution tend to accept it

Most people believe that an individual’s feelings on the theory of evolution are primarily tied to politics and religion, but researchers at the University of Pennsylvania are reporting that these are not the only driving factors. They have found that people tend to accept evolution more when they gain a better understanding of the concept.

To test the individuals’ knowledge of evolution, the experts used the technique of starting questions with phrases like “according to scientists” in an effort to get participants to base their responses on what they know about a subject rather than just what they believe about it.

To measure the respondents’ acceptance levels of evolution, questions were asked with choices along a spectrum. One end of the scale was most supportive of creationism, while the other end supported the theory of evolution.

“In measuring knowledge of evolution, we tried to offer scenarios. ‘There is a population of fish that can eat minnow. The minnows move really fast and are hard to catch. In the next generation, what kind of fish who eat these minnows are more likely to survive?’” said Weisberg.

“In designing these questionnaires, we think about what sort of assumptions people are going to make, what they’re going to be thinking that we may not want them to think about. A lot of the work has been in trying to refine our question-asking methods to get around some of these issues.”

“When we talked to people about what they did or didn’t accept about evolution, there was such a gigantic range of views,” said Weisberg. “The crux of this research is that even once you factor in religious and political ideology, some of the variance is explained by knowledge level.”

According to Weisberg, the phrasing and wording of the questions had an important influence the outcome of the survey.

“It really depends on how you ask the question. When we put in more options and ask about plants and animals as opposed to humans, we get a very different response from what is commonly reported. It’s not particularly surprising but it’s good to know, as a consumer of science. You need to look carefully at what people are asking.”