Humans have nutritional wisdom - we eat what our body needs • Earth.com 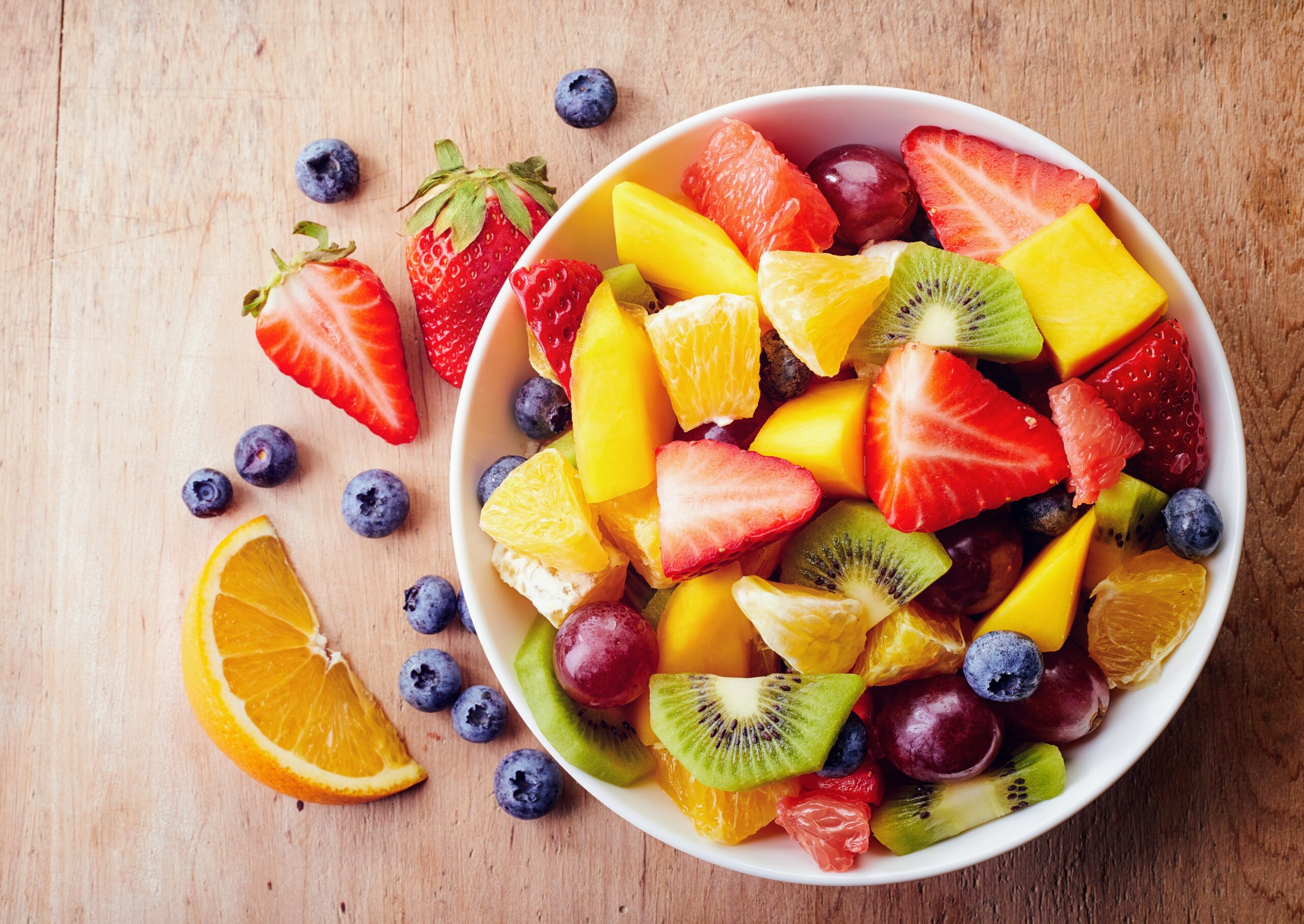 Humans have nutritional wisdom - we eat what our body needs

What drives our food preferences? An international study has indicated that our choices may be influenced by the specific nutrients we need. The results of the research suggest that humans possess a surprising degree of “nutritional wisdom.”

A team of researchers led by the University of Bristol (UK) set out to test the notion that humans evolved to favor energy dense foods and our modern balanced diets are a result of eating a variety of foods.

The study revealed that people have nutritional wisdom, which enables us to select foods to meet our vitamin and mineral needs and avoid nutritional deficiencies.

“The results of our studies are hugely significant and rather surprising. For the first time in almost a century, we’ve shown humans are more sophisticated in their food choices, and appear to select based on specific micronutrients rather than simply eating everything and getting what they need by default,” said study lead author Jeff Brunstrom.

The paper confirms the findings of research that was conducted in the 1930s by American pediatrician Dr. Clara Davis. She put a group of 15 babies on a diet to “self-select,” and eat whatever they wanted. Every child in the study achieved and maintained a good state of health, and this was considered evidence of nutritional wisdom.

Replicating the study was not possible because of the unethical nature of experimenting on babies. Nearly a century has passed since any scientist attempted to find further evidence for nutritional wisdom in humans.

The first found that certain food combinations are more preferable than others. For example, apple and banana might be chosen more often than apple and blackberries. Remarkably, these preferences align with the amounts of micronutrients in a given food combination.

In a second experiment, the team examined meal combinations as reported in the UK’s National Diet and Nutrition Survey. Once again, the results showed that  people combine meals to increase micronutrients in their diet. Specifically, components of popular UK meals, like “fish and chips” seem to offer a wider range of micronutrients than meal combinations generated randomly.

The study features an unusual collaboration between Professor Brunstrom and journalist Mark Schatzker. Interestingly, the research was initiated by a disagreement.

“I watched Mark give a fascinating talk which challenged the received view among behavioural nutrition scientists that humans only really seek calories in food. He pointed out, for example, that fine wine, rare spices, and wild mushrooms are highly sought after but are a poor source of calories,” said Professor Brunstrom.

“This was all very intriguing, so I went to see him at the end and basically said: ‘Great talk, but I think you’re probably wrong. Do you want to test it?’ That marked the start of this wonderful journey, which ultimately suggests I was wrong. Far from being a somewhat simple-minded generalist, as previously believed, humans seem to possess a discerning intelligence when it comes to selecting a nutritious diet.”

“The research throws up important questions, especially in the modern food environment,” added Mark Schatzker. “For example, does our cultural fixation with fad diets, which limit or forbid consumption of certain types of foods, disrupt or disturb this dietary “intelligence” in ways we do not understand?”

Previous studies have shown that animals use flavor as a way to find foods that give them nutrients they need. If the same is true for humans, the research team suspects that the food industry could be adding flavor to unhealthy foods like chips and pop, to use our nutritional wisdom against us, encouraging unhealthy eating and contributing to obesity. This is an interesting theory to conclude a fascinating study.

The research is published in the journal Appetite.