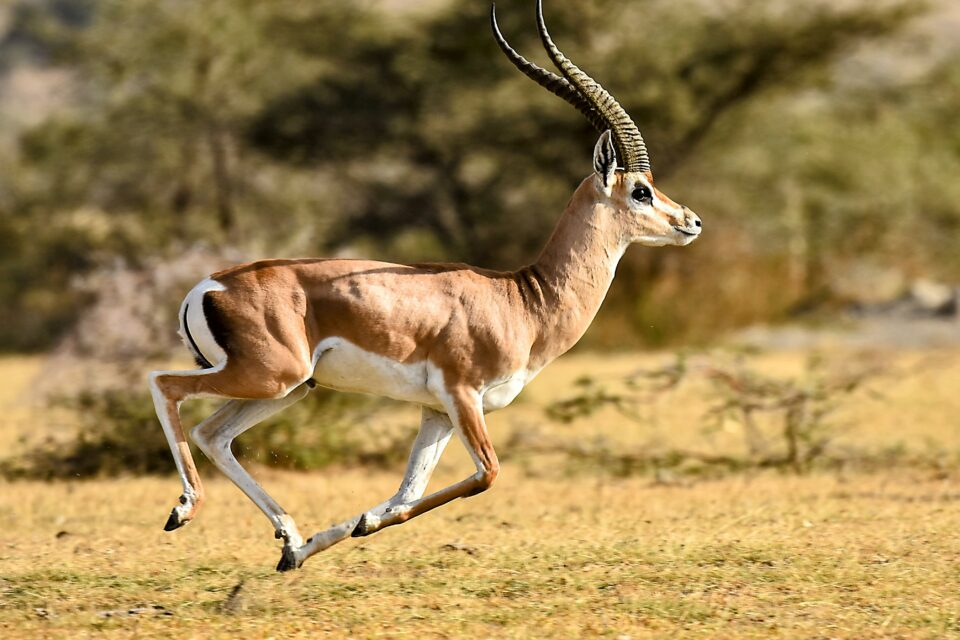 Humans hunted the largest animals to extinction for 1.5 million years

A new study led by Tel Aviv University has tracked the development of early humans’ hunting practices over the last 1.5 million years and has found that, at any given time, humans preferred to hunt the largest animals available in their environment, which provided the largest quantities of food with the least effort.

According to the researchers, these practices have frequently led large animals to extinction. Their findings indicate a continual decline in the size of animals hunted by humans as their main source of nourishment – from giant elephants 1 – 1.5 million years ago down to gazelles 10,000 years ago, suggesting that early humans repeatedly overhunted large animals to extinction and then proceeded on to the next in size.

The scientists used Southern Levant (Israel, Palestine, Southwest Syria, Jordan, and Lebanon) as an “archeological laboratory” due to the density and temporal continuity of prehistoric findings. By dating and analyzing bones belonging to 83 animal species, the researchers found a continual and very significant decline in the size of animals hunted by humans.

“Our findings enable us to propose a fascinating hypothesis on the development of humankind: humans always preferred to hunt the largest animals available in their environment, until these became very rare or extinct, forcing the prehistoric hunters to seek the next in size,” explained study co-author Miki Ben-Dor, a professor of Prehistoric Archaeology at Tel Aviv University.

“As a result, to obtain the same amount of food, every human species appearing in the Southern Levant was compelled to hunt smaller animals than its predecessor, and consequently had to develop more advanced and effective technologies. Thus, for example, while spears were sufficient for Homo erectus to kill elephants at close range, modern humans developed the bow and arrow to kill fast-running gazelles from a distance.”

According to Ben-Dor and his colleagues, when animals larger than deer became extinct about 10,000 years ago, humans began to domesticate plants and animals to supply their needs, marking thus the advent of agriculture.

While previous studies argued that climate change may have had a larger role in the extinction of animals such as mammoths, this new study paints a bleaker vision of human nature, but nevertheless recognizes our species’ ingenuity.

“We may therefore conclude that humans have always ravaged their environment but were usually clever enough to find solutions for the problems they had created – from the bow and arrow to the agricultural revolution. The environment, however, always paid a devastating price,” concluded study co-author Ran Barkai, an archeologist at Tel Aviv University.

The study is published in the journal Quaternary Science Reviews.