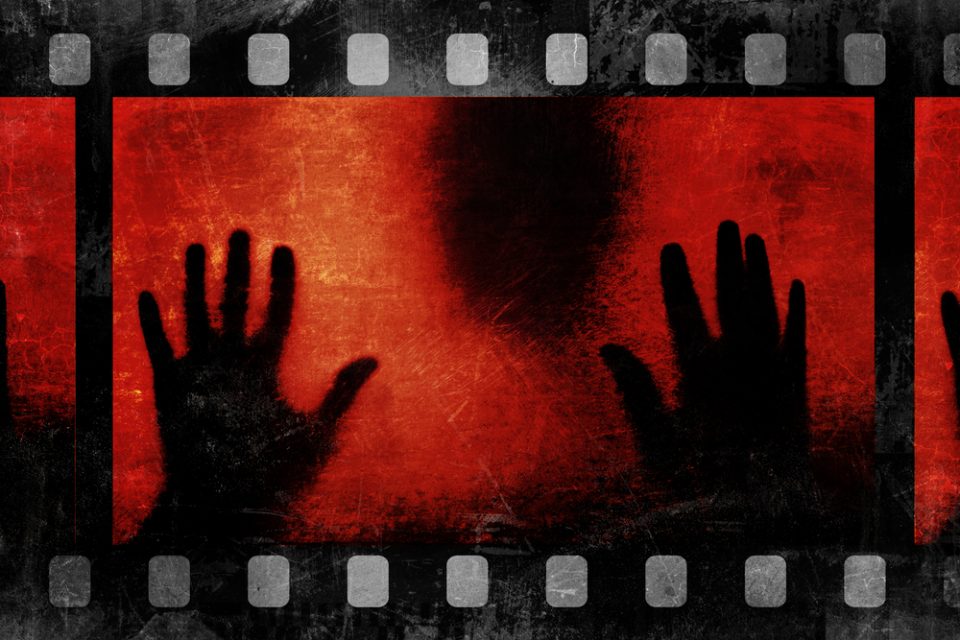 Do you love a good, spine-tingling scary movie? Are you the first in line for the haunted houses each Halloween? Most humans love a few harmless scares, and now scientists are getting a better idea why.

In a new study, researchers talked to 280 visitors to a commercial haunted house in an abandoned warehouse in Vejle, Denmark. They found that most of them admitted to loving horror entertainment because it gave them an emotional high – but one that was within their control.

Dr. Mathias Clasen of Aarhus University asked the 280 participants to focus on taking control of their fears as they moved through the haunted house. Some were asked to try and minimize their feelings of fear, while others were asked to boost it.

Both groups, the researchers discovered, moved closer to members of their group as they traveled through 30 rooms of harmless scares.

“It was striking that the same gesture of seeking physical proximity can work in those diametrically opposed ways,” Clasen told New Scientist.

After they made it through the haunted house, the participants who were told to maximize their fear – surprisingly – reported that they’d had more fun in the warehouse full of harmless scares. That may be because they got an emotional high out of the feeling of overcoming simulated danger, the researchers said.

“When people report that they were more scared, they may not mean they were scared for their life, but enjoying a high state of [emotional] arousal, rather than pure fear,” Dr. Garriy Shteynberg of the University of Tennessee said.

The new study adds to growing research into how humans deal with fear – both harmless scares and real trauma.

In a 2017 study, researchers from reported that they could erase specific “fear memories” from the brain. They used bursts of oxygen to derail specific fear responses in mice.