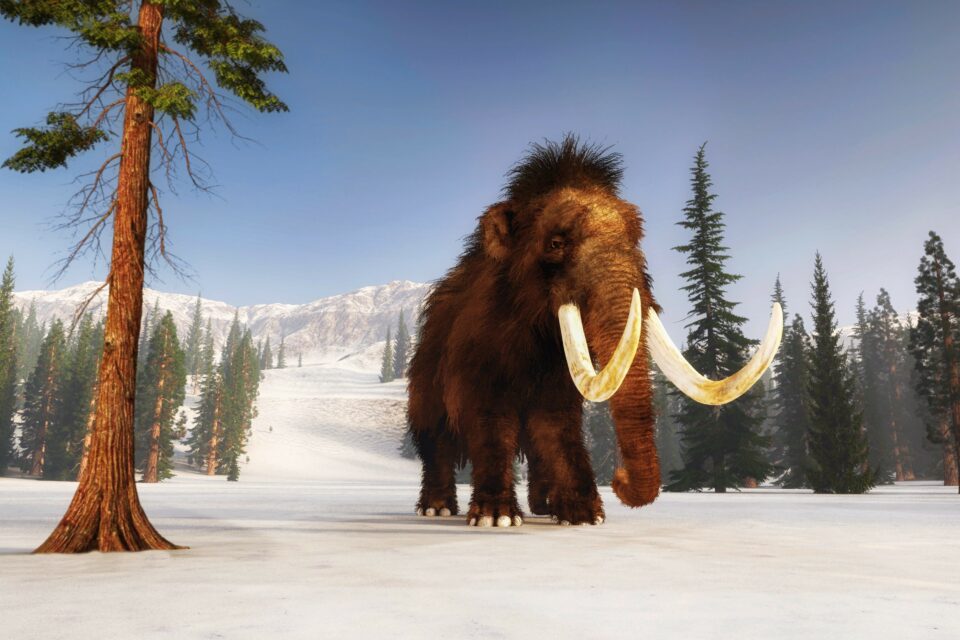 Humans settled in North America much earlier than previously thought

A team of researchers led by the University of Texas at Austin has recently found in New Mexico a three-foot-tall pile of mammoth bones dating back to 36,250 – 38,900 years ago, together with evidence that the animals were butchered by early humans. This discovery suggests that humans settled in North America 17,000 years earlier than previously thought.

Scientists have long debated when humans first arrived to North America. While the Clovis culture, which dates back to 16,000 years ago, left behind elaborate stone tools, at older sites where such tools are absent it is more difficult to find conclusive evidence about the possibility of human activities.

Although the site where the mammoth bones were discovered lacks clearly associated stone tools, the researchers discovered an array of supporting evidence. For instance, CT scans revealed bone flakes with microscopic fracture networks similar to those in freshly knapped cow bones, as well as a series of well-placed puncture wounds that would have helped in draining grease from the ribs and vertebral bones. “There really are only a couple efficient ways to skin a cat, so to speak. The butchering patterns are quite characteristic,” reported study lead author Timothy Rowe, a paleontologist at the University of Texas at Austin.

Moreover, chemical analyses of the sediment surrounding the fossils showed evidence of fire particles that came from sustained and controlled fires, rather than lightning strikes or wildfires. The sediment also contained pulverized bone and burned remains of small animals, such as fish, birds, rodents, and lizards.

These findings lend support to previous theories based on genetic evidence from Indigenous populations in South and Central America, which argued that North America had at least two founding human populations – the Clovis and a pre-Clovis society with a different genetic lineage.

According to Professor Rowe, these ancient humans most likely came to the Americas from Asia. However, whether they took a coastal or overland route remains an open question. Further research is needed to clarify the migration and settlement patterns of these early human populations, as well as their behavioral, cognitive, and cultural characteristics.