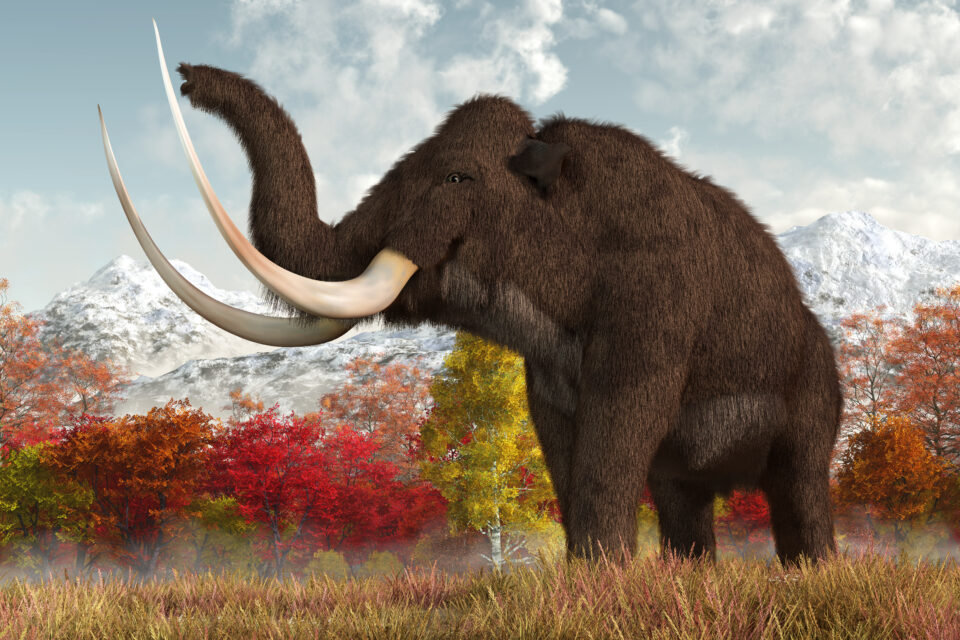 By investigating ancient DNA found in soil samples pulled from the Klondike region of the central Yukon territory’s permafrost, a research team led by the McMaster University in Canada has found that ancestral species such as mammoths or wild horses survived thousands of years longer than initially estimated.

The scientists used DNA capture-enrichment technology to isolate and rebuild in great detail the fluctuating animal and plant communities at different time points during the transition from the Pleistocene to the Holocene, an unstable climatic period 11,000 to 14,000 years ago when various species such as mammoths, mastodons, or sabre-toothed cats went extinct.

By analyzing tiny soil samples collected from Canada’s permafrost and containing billions of microscopic genomic sequences from animal and plant species, the researchers managed to shed more light on the status of ancient ecosystems at different historical periods.

They found that although mammoths and horses were already in steep decline before the period of climatic instability marking the passage from the Pleistocene to the Holocene, they did not immediately disappear due to human overhunting as it was initially believed. In fact, the DNA evidence shows that the wooly mammoth and the North American wild horse persisted until about 5,000 years ago – well into the mid-Holocene period.

“The rich data provides a unique window into the population dynamics of megafuana and nuances the discussion around their extinction through more subtle reconstructions of past ecosystems,” said study lead author Hendrik Poinar, an evolutionary geneticist and director of the McMaster Ancient DNA Centre.

The genetic analyses that the research team performed have also shown a strong continuity between the genomic structures of ancient and contemporary horses. “Although mammoths are gone forever, horses are not,” said study co-author Ross MacPhee, a senior curator at the American Museum of Natural History.

“The horse that lived in the Yukon 5,000 years ago is directly related to the horse species we have today, Equus caballus. Biologically, this makes the horse a native North American mammal, and it should be treated as such.”

The researchers stress the need to collect and archive more permafrost samples, which are at risk of being lost forever due to global warming.