You talkin to me? Humans size up threats based on vocalizations • Earth.com 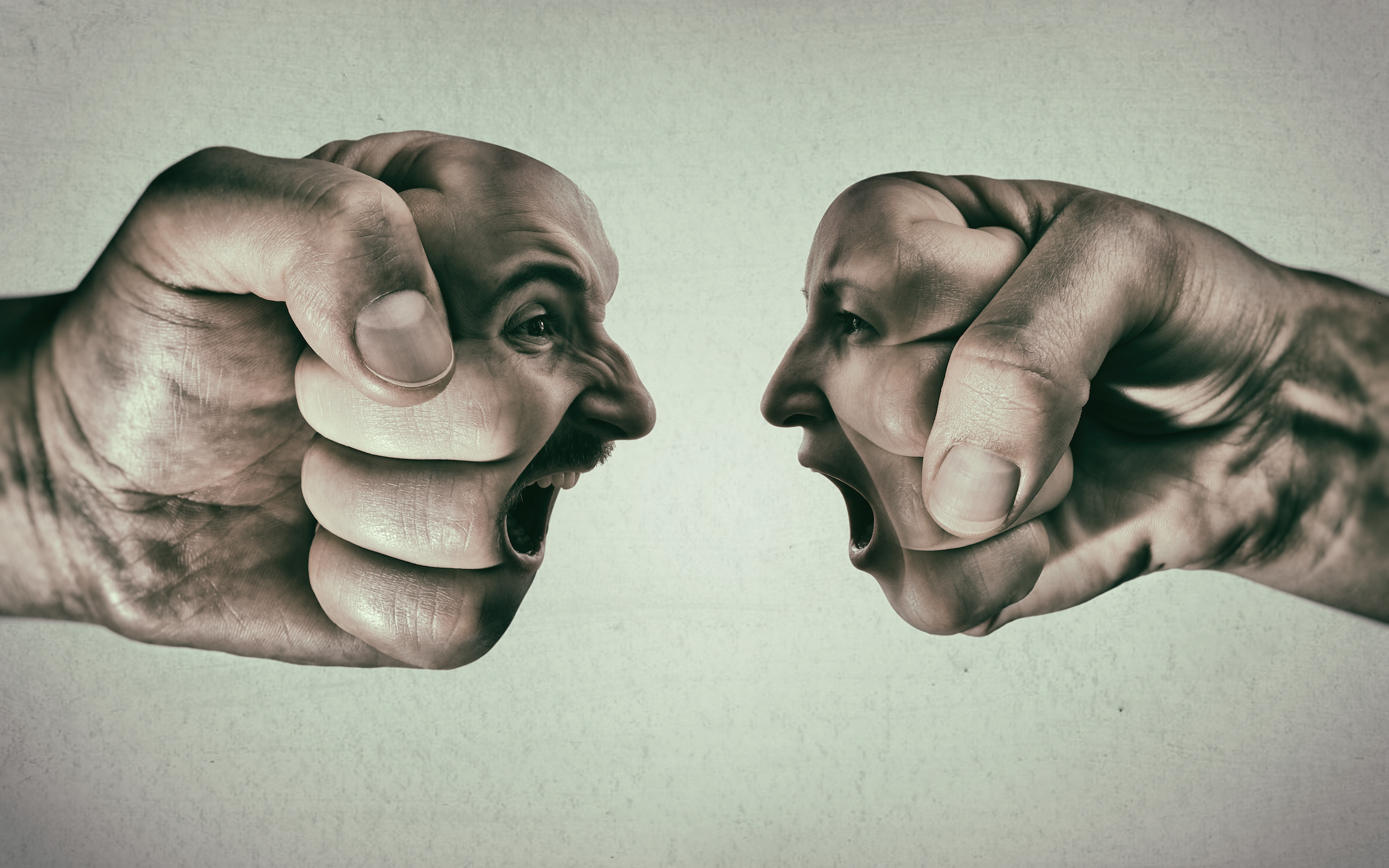 You talkin to me? Humans size up threats based on vocalizations

Many animals have the ability to judge a competitor’s size and physical formidability through only hearing their vocalizations. This trait allows them to avoid physical confrontations that they would most likely lose. Now, a new study reported in the journal iScience has found that humans can also use nonverbal vocal cues – such as aggressive roars – in a very similar fashion.

“When other animals produce vocalizations, they’re doing so for a reason –they’re communicating information about themselves, be it physical condition or internal state,” explains Jordan Raine of the University of Sussex. But this study is the first to show that human listeners can estimate whether another person is stronger, weaker, taller, or shorter than they are with a high degree of accuracy.

“Previous investigations have found that humans can estimate height and strength from the voice, but that they don’t do it very well,” says Raine. “However, no one has ever investigated to what extent people can judge whether someone is stronger or weaker than themselves – a judgment that may be more relevant to the survival of our ancestors than judging someone’s absolute strength or body size.”

The results showed that individuals were able to accurately guess the size and strength of the vocalizers with significant accuracy. When judging roars, male listeners accurately identified vocalizers who were stronger than themselves in 88 percent of trials – and they never identified them as weaker. Listeners were also more likely to perceive male individuals as stronger when listening to roars than when hearing aggressive speech produced by the same vocalizer.

It was also determined that women tend to overestimate men’s strength in this exercise. When a male vocalizer was of similar strength or weaker than the female listener, the female would often rate the man as stronger. The authors state that this is consistent with the overall tendency for women to underestimate their abilities, while men overestimate their abilities. Raine mentions that for animals, their vocalizations are typically “‘honest’, but as our study shows, vocalizations can also serve to exaggerate traits such as physical formidability.”

“Humans are unique in being able to express complex concepts and emotions with speech, but we still produce a wide range of nonverbal vocalizations, and our results suggest that these sounds communicate information in a similar way to other mammals,” says Raine. “So, when you next hear a roar in a Game of Thrones battle scene, remember that it’s more than just a noise – it is both a window into that person’s physical characteristics and a social tool to influence those within earshot.”