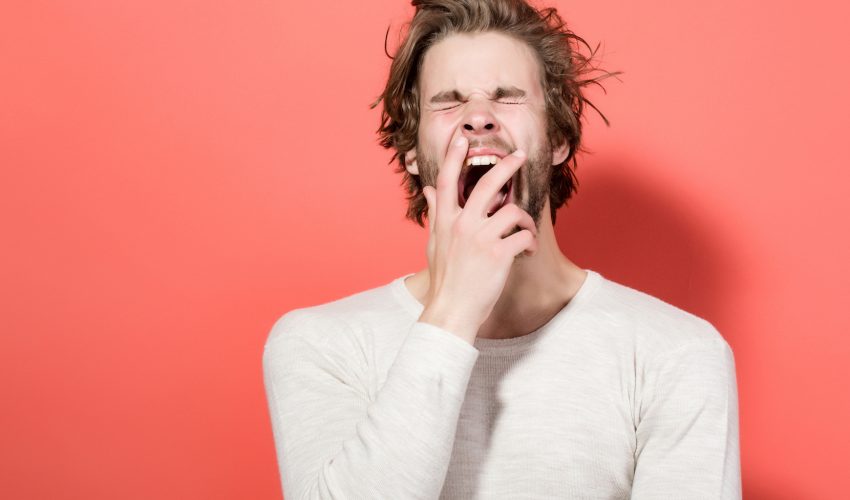 Although many theories have been proposed about the actual purpose behind yawning, the true biological reason for yawning remains a mystery. Research shows that yawning does not occur only when someone is tired, but also during times of stress.

One popular idea behind yawning is that the body does not take in as much oxygen when we are sleepy or bored because we do not breathe as deeply. Therefore, yawning may function as a way to relieve the body of carbon dioxide while bringing in more oxygen.

Hippocrates, known as the “father of medicine,” proposed that yawning preceded a fever as a way of removing bad air from the lungs. More current research, however, does not support the idea that yawning is a function of the respiratory system.

A more common theory today is that yawning is related to the temperature of the brain, and that we yawn to cool the brain’s temperature when it warms beyond a stable point.

It is clear that yawning is common across nearly every species, occurring when an animal is tired and also serving as a threat in some groups. When yawning occurs in a time of stress or social conflict, it is referred to as “displacement behavior.”

It is also known that something about a wide open yawn can be contagious, primarily in social species such as humans and chimpanzees.

Furthermore, some studies have demonstrated that humans who are more empathetic are also more prone to contagious yawning. According to research, brain regions which are responsible for empathy and social skills are activated when contagious yawning occurs.

A team of biologists in the UK found inconclusive evidence that dogs yawned in response to unfamiliar humans, while further research from the University of Tokyo found that dogs were more likely to yawn in response to familiar people. This indicates that contagious yawning is more of a social response than a stress-triggered response.

On the other hand, psychologists at the University of Nebraska conducted a study in 2014 to examine contagious yawning among shelter dogs. Some of the animals that responded to human yawning had elevated cortisol levels, suggesting that stress does play a role in this phenomenon.

A report published by the Library of Congress found that 42 to 55 percent of adults will yawn when watching videos of others who are yawning.

“Neurons in the brain fire causing you to feel what that person is experiencing and commanding you to perform the action even if you do not actually feel the need,” said the researchers.

The fact that centuries of studies have not produced a definitive reason for yawning makes this unexplained phenomenon, which could be a direct result of boredom, all the more interesting.